A new season at Universal Works. Since 2009 UW has been delighting us with its workwear and urban silhouettes. This season is no exception. David Keyte, co-founder and designer of the label is constantly trying to modernize the style, through the pattern, the play of materials and colors. But what's new this season? And how to wear it? We are going to present you a technique very appreciated by the amateurs of utilitarian clothes, the Layering. 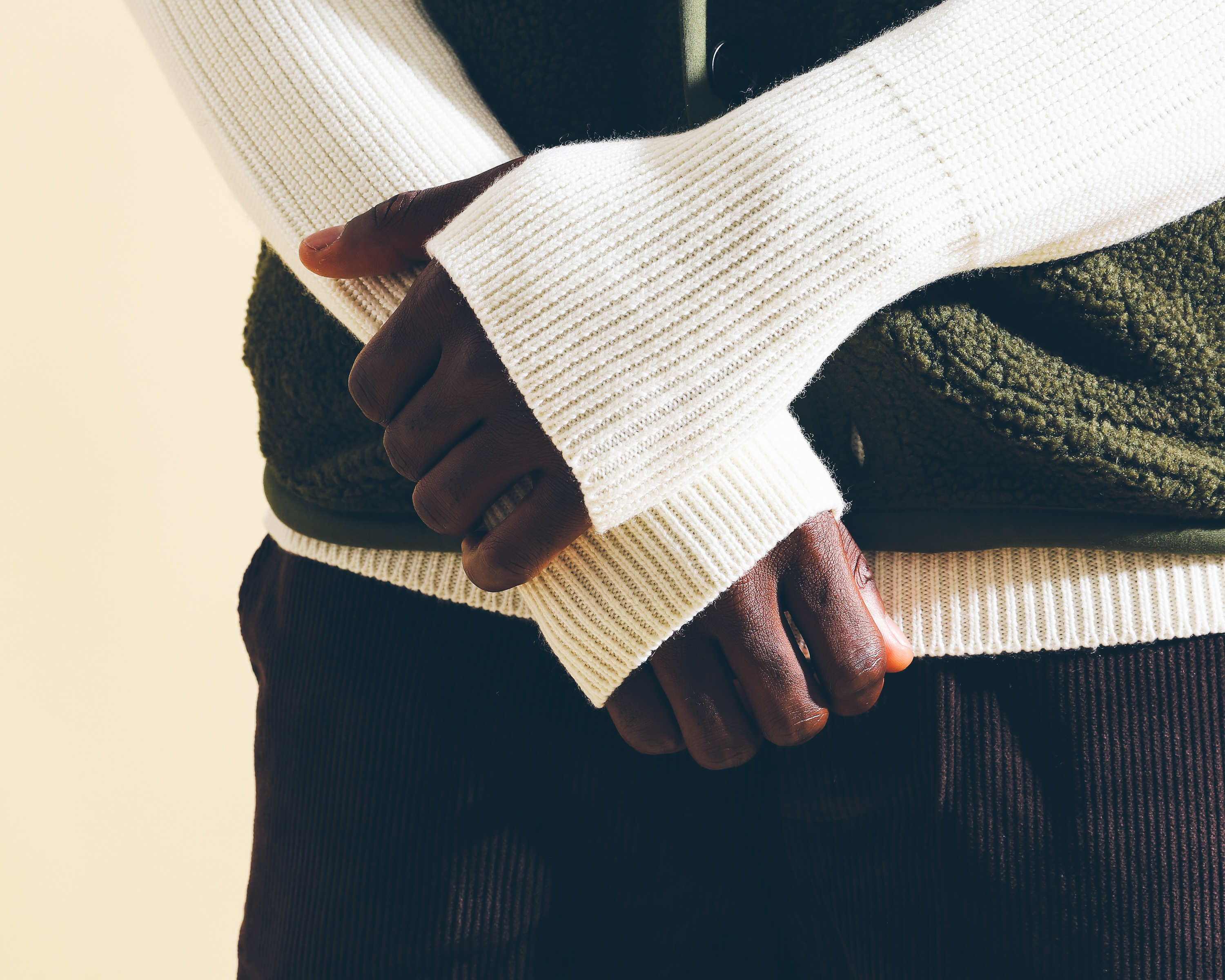 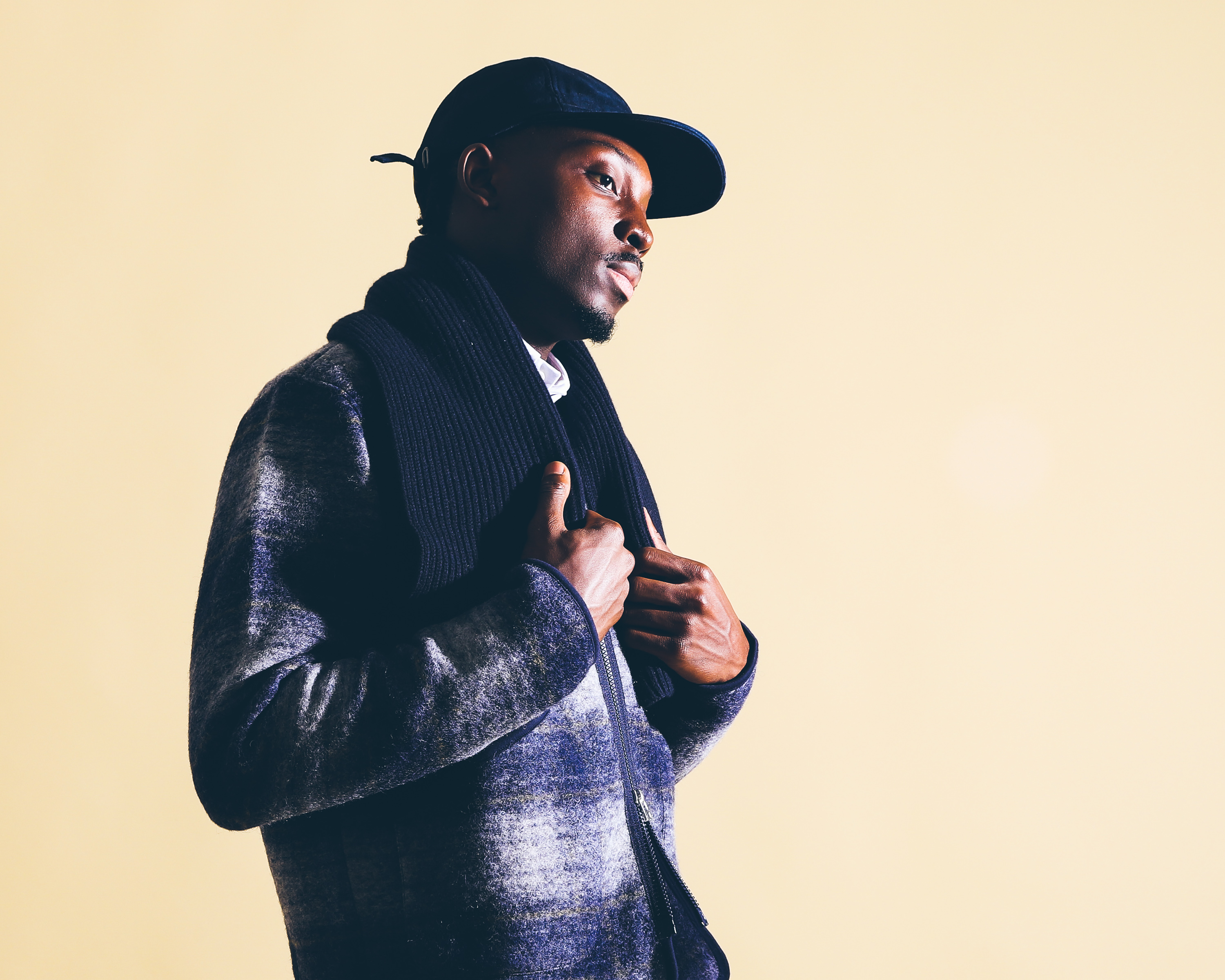 This season remains faithful to the previous winters by presenting its batch of woolen pieces. Material that David Keyte loves, being from a working class family in the Midlands region of England, he was strongly confronted with it as a child. This collection presents wool sleeveless pieces decorated with a nice check pattern, original pieces that will please you this winter under your coat. 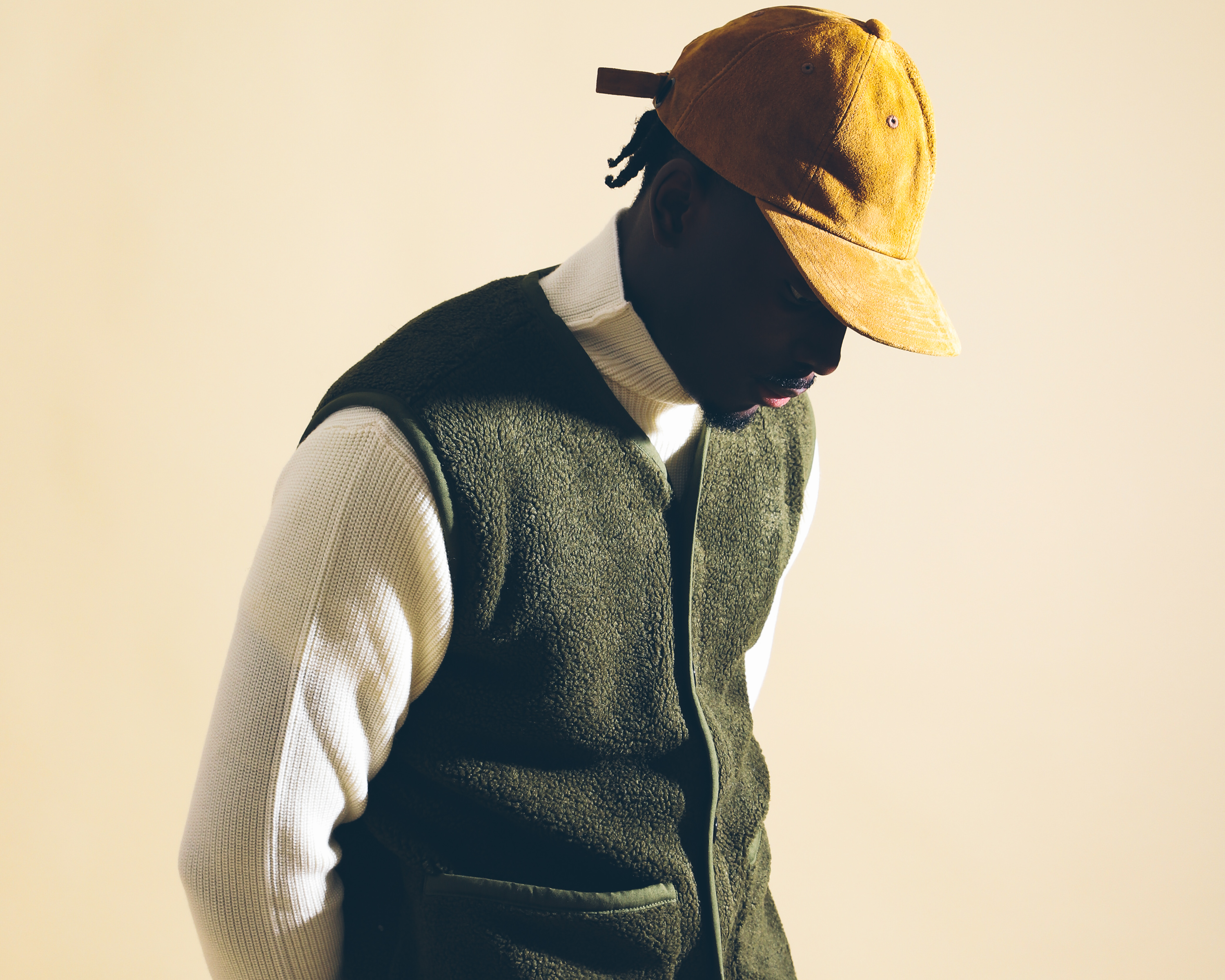 The designer had a busy professional career, after attempting a career as a signatory apprentice, he followed with 30 years in English fashion, including Paul Smith and Maharishi. The latter being specialized in the revival of military aesthetics, Mr Keyte was able to be in contact with an interesting material, the fleece. This material, close to the wool is known for its warm, soft and breathable virtues, so very appreciated by the amateurs of outside clothes. At UW (discover the universal works collection), we will put this material at the service of the workwear look through sleeveless jackets and work jackets. 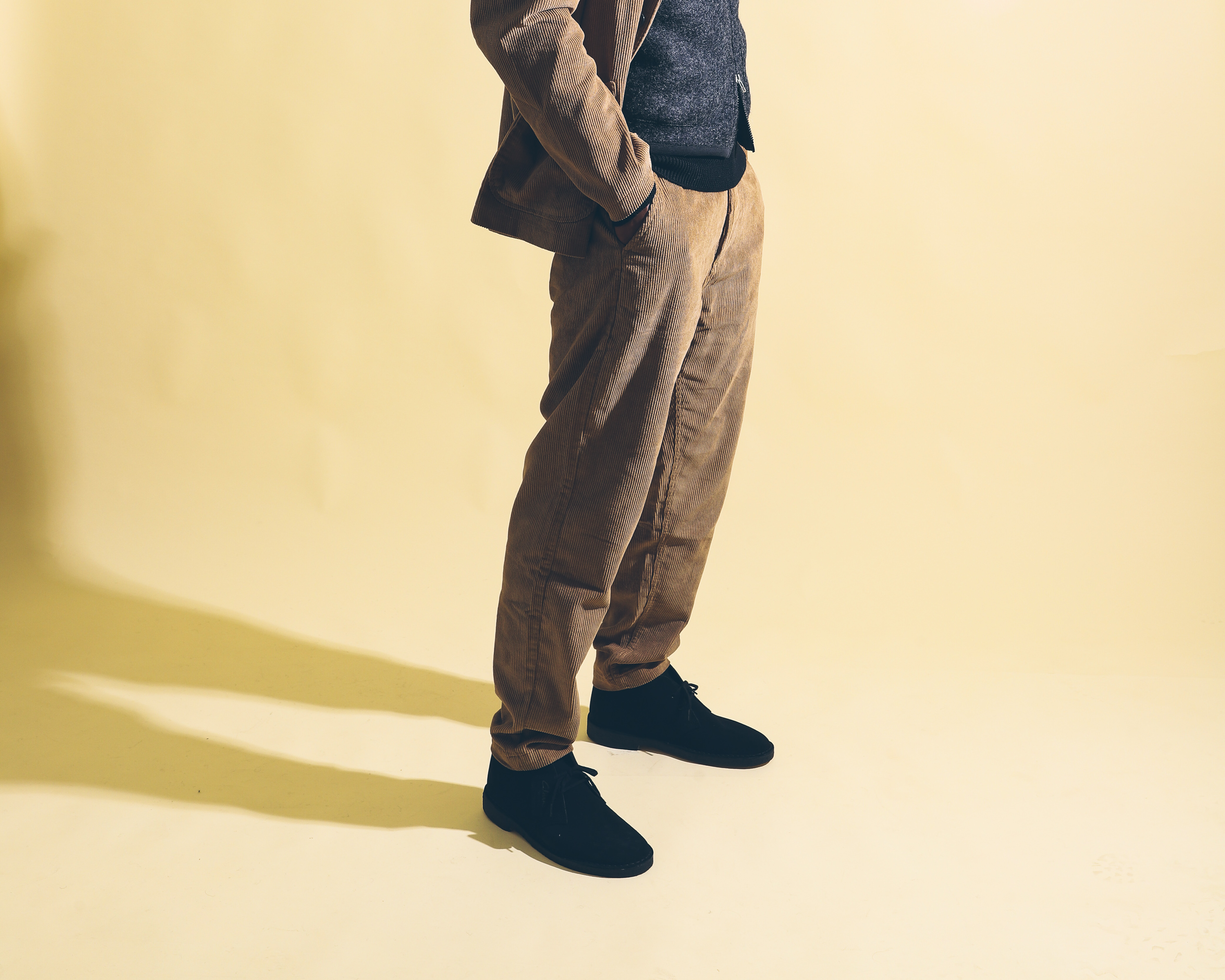 The material to dress up in in the 80s, nowadays, is on the streets of all the biggest cities in the world, and this every day of the week. This season all the brands have been there with their velvet piece, but few can even match Universal Works' magnificent Military Chino Corduroy and its comfortable carrot cut. 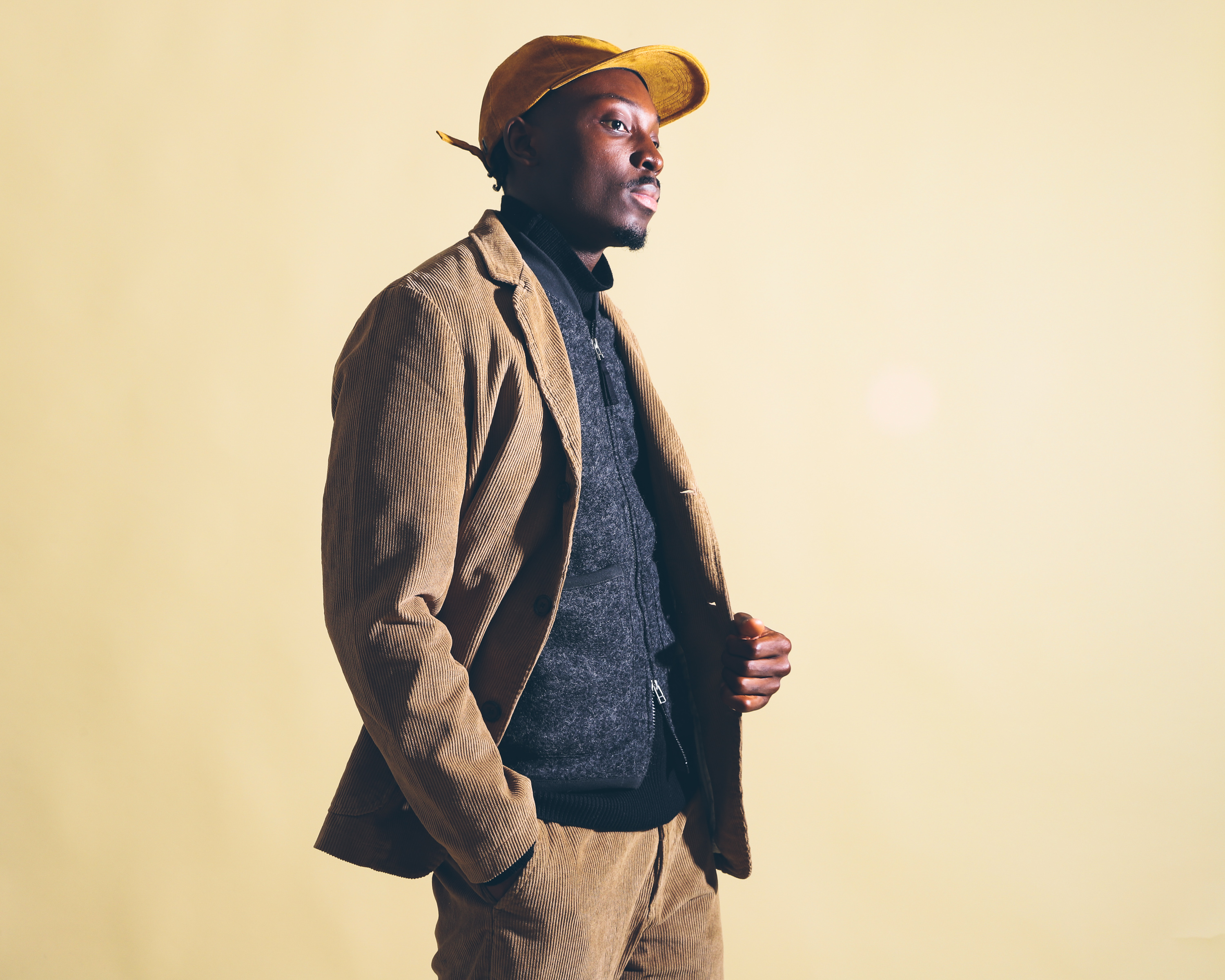 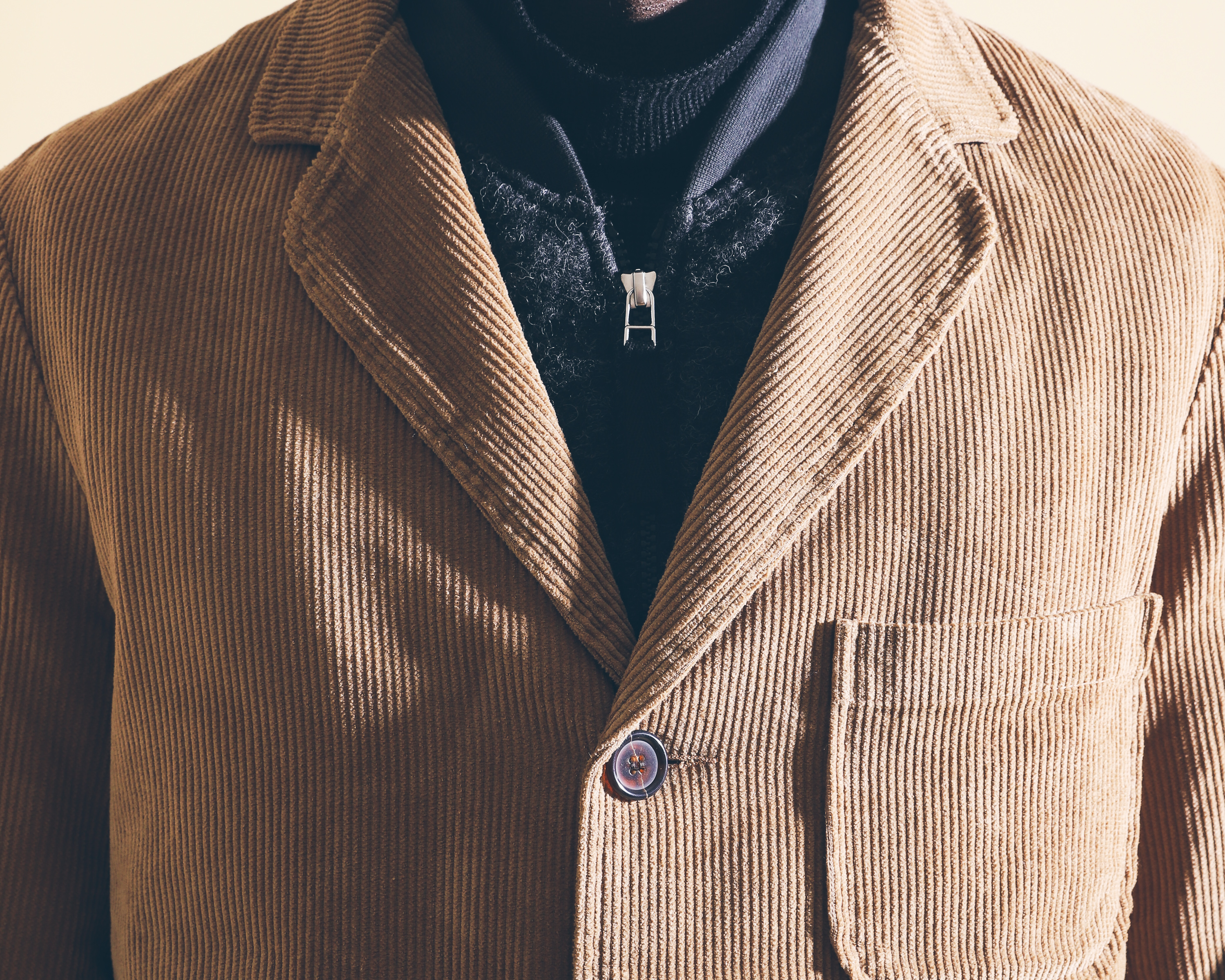 Layering is simply the act of superimposing several layers of clothing on top of each other. All the layers must be visible and the whole must be harmonious. The idea is simply to play with materials, contrasts and volumes in order to make your silhouette as balanced as possible. 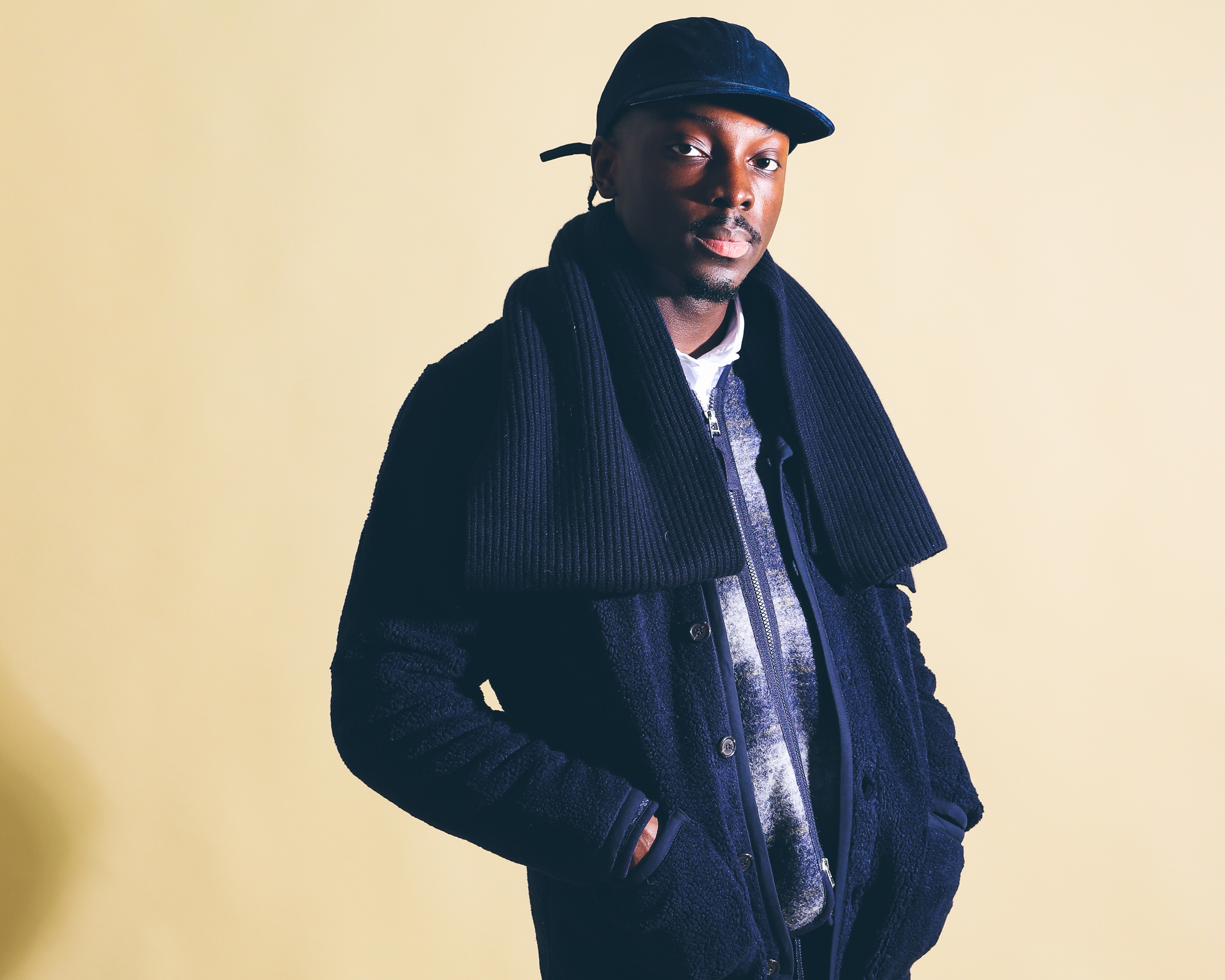 As you can imagine, we are not going to superimpose several layers of different textures in the middle of summer. Indeed, Layering is a winter and fall trend, because it is in the freshness of this end of year that it takes all its meaning. One of the primary interests of layering is of course to keep warm by accumulating layers. It is a technique inspired by the English working classes who, in order not to suffer from the cold, piled up the layers one on top of the other before going out, a technique that was taken up by most subcultures later on (Rock, Hip-Hop, grunge...). 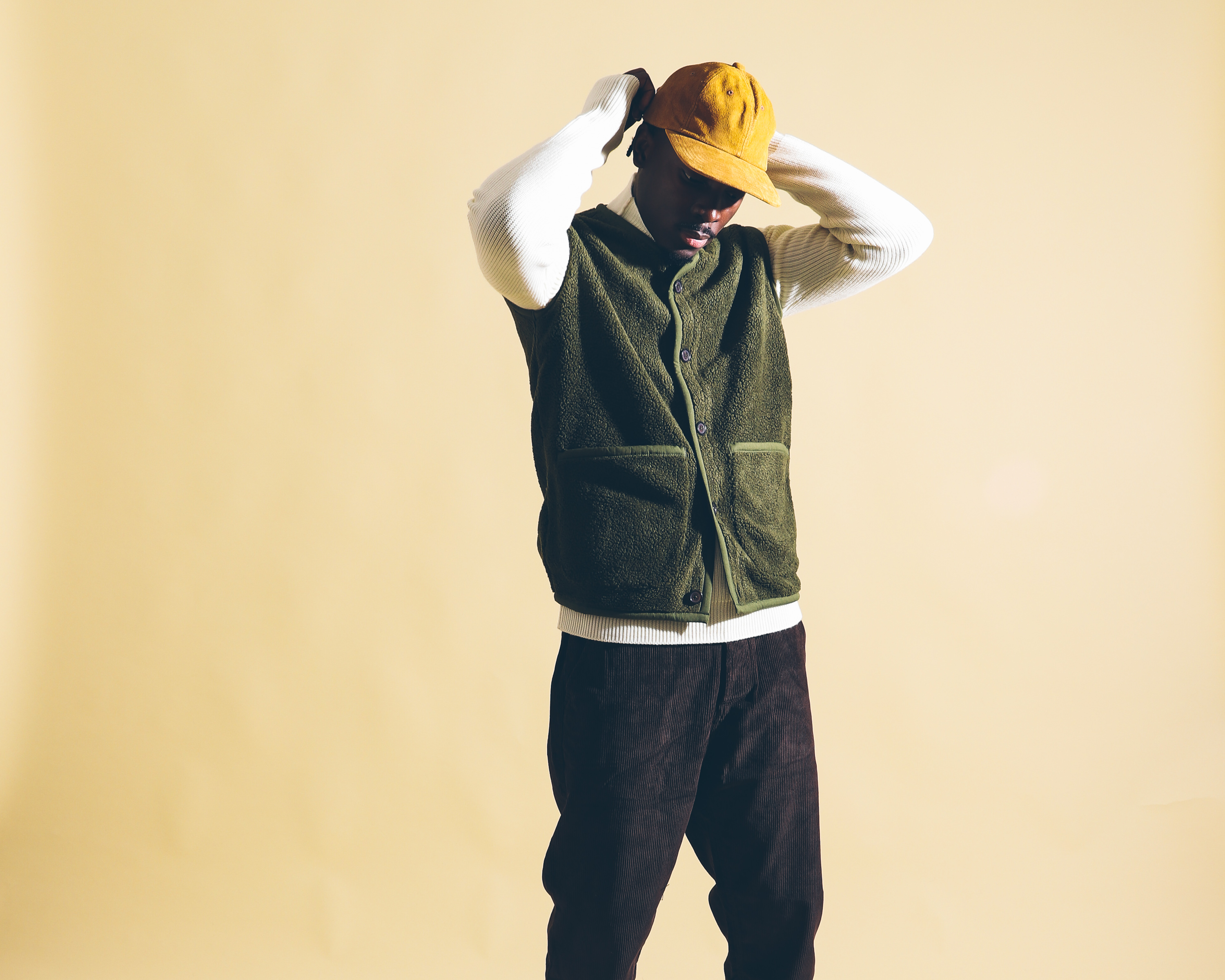 People will tell you that there are twenty thousand rules to follow to make it right. But we're not too focused on the constraints so we'll just advise you a few techniques that we like to do. Try to play with textures (from the thinnest to the thickest, from the softest to the least soft), with colors, from the lightest to the darkest, with lengths... The only rule is that you have to think it's cool.