Ralph Lauren: From the Bronx to the Olympic Games

It began with a man and a collection of ties, until it became an empire that redefined the American style. Ralph Lauren is a passionate, determined man who has made no concessions on his own. Check out our Polo Ralph Lauren Collection. The emblematic story of the American dream, of a brand born in the Bronx that has become an icon of American culture.

A young man in the Bronx

Young Ralph was born in the Bronx, on this subject but more on the Brooklyn side we can only advise you our article "Polo Ralph Lauren Regatta CP 93: Between Bourgeoisie And Gang!" a history and a colorful life.. Very quickly the young Ralph learns the value of work, he does a series of odd jobs after school so that he can afford nice clothes. 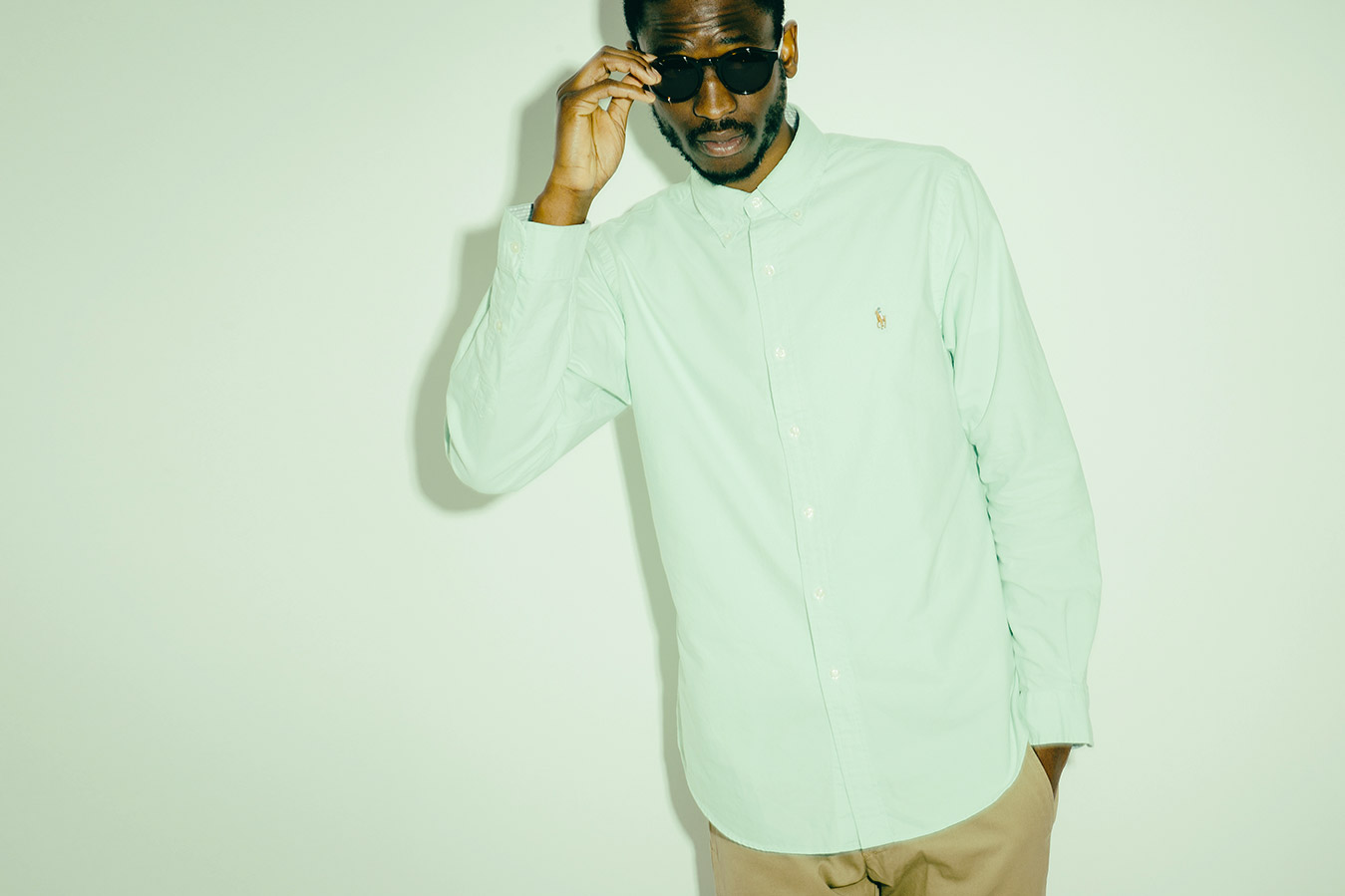 From the army to its first collection

Mr. Lauren serves in the army in Fort Dix before returning to civilian life. After various small jobs, he is hired at Brooks Brothers as a salesman. He then decided to launch himself and create a line of ties on his own.

Here we go, the first collection

This first collection was composed of wide and striped ties, he walked around the shops himself and ended up finding an agreement with Bloomingdales who agreed to sell them. In 1967, Ralph Lauren opened his first boutique thanks to the support of Norman Hilton, the brand's first investor. 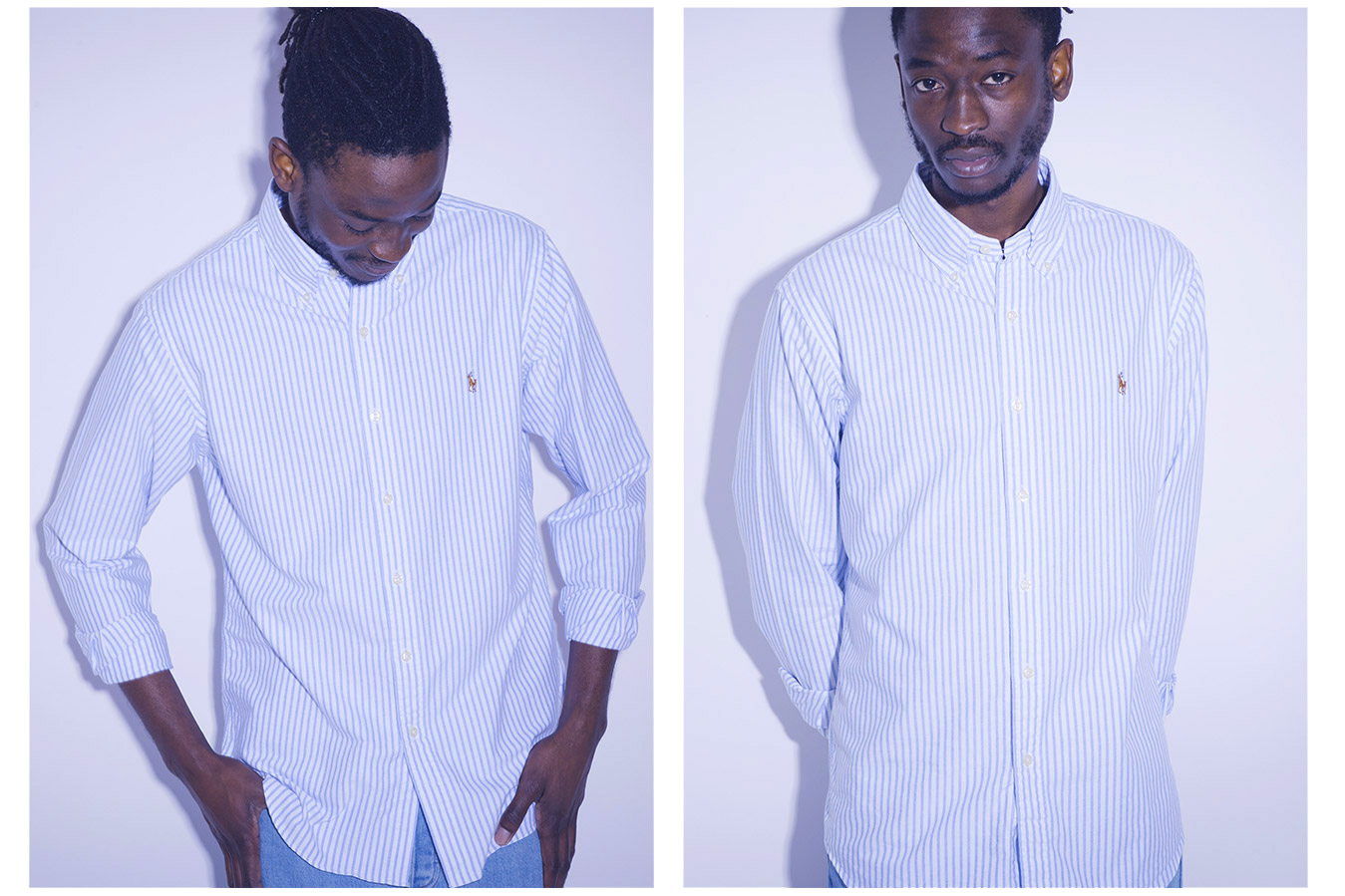 If you are asked to name a chic American brand, chances are Ralph Lauren will come to mind, and this is not insignificant, because the polo player's brand perfectly illustrates the preppy style so dear to the American upper class. It should be added that Ralph Lauren had taken over a mythical figure of American culture by designing the costumes for the film Gatsby the Magnificent (1974), a dandy emblematic of America in the Roaring Twenties. 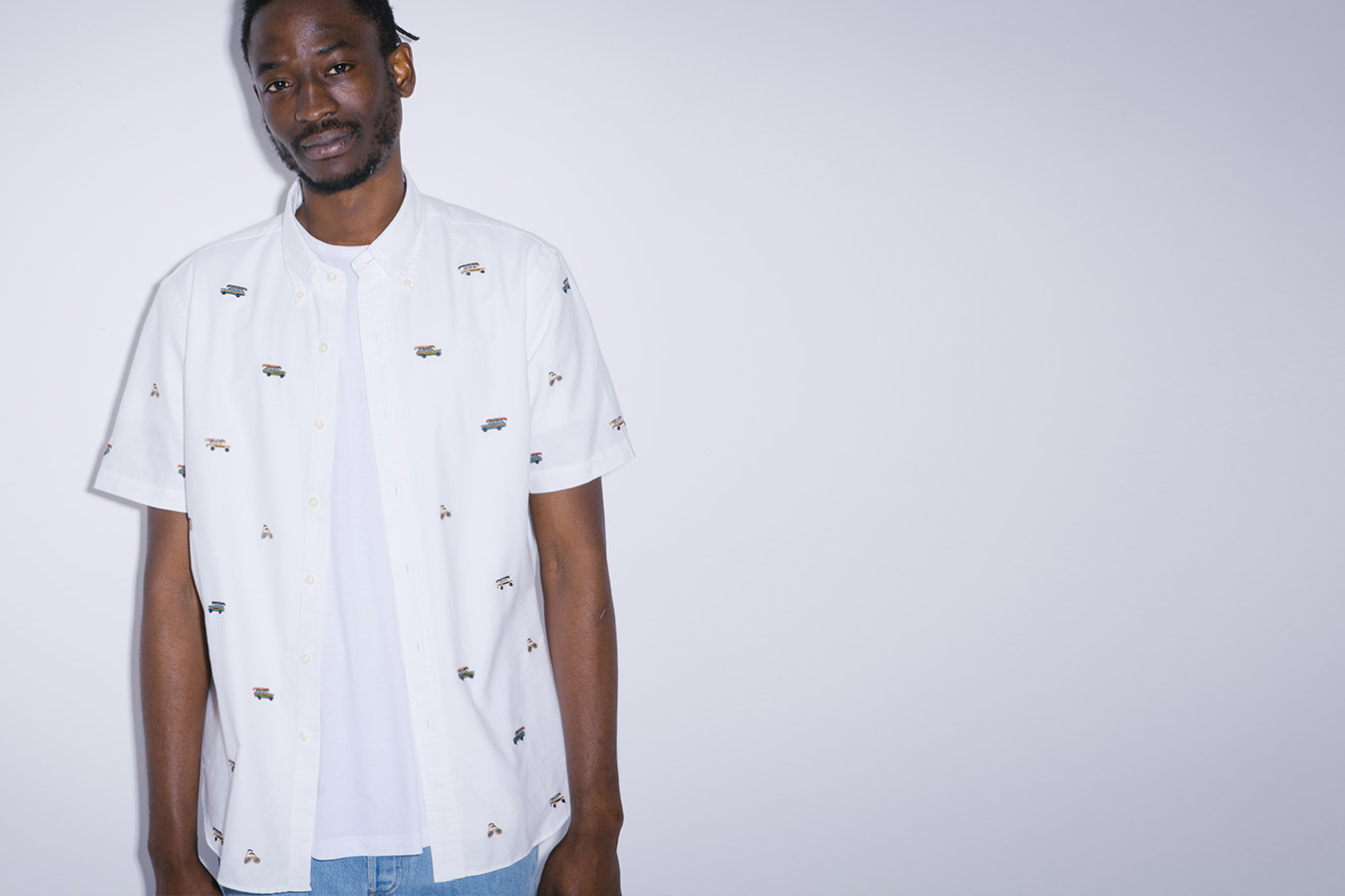 The Olympic Games, the consecration of the sports range

What could be more prestigious for an American chic sportswear brand than to design the uniform of its Olympic team. Yes, for the London 2012 Summer Olympics, the American team was dressed in Ralph Lauren, a consecration for the brand that created its sports range in 1990.


With its chic and pop image, the Ralph Lauren brand has turned fashion in the United States upside down and prospered to become an empire, a leader in fashion and business opinion.

About the Ralph Lauren Universe, find our articles :