English Casual: A Culture Between Dandy And Hooligans !

On the occasion of the last Stone Island drop and the beginning of the World Cup in Russia, there is a subject, a fashion, a culture that we know only too badly and that frightens people, rightly or wrongly. Stone Island brings us to talk to you about Casual culture, often equated with English hooliganism, but it's not just that, it's a rich culture, passionate people and a true identity. While we may wonder where Does Stone Island come from, this episode is one aspect of its history and evolution.

The tribe as an engine

Anti-conformism as a starting point

The casual culture was born out of a desire to break with previous generations, it's a sports look but not only, because it's not enough to put on a tracksuit and call yourself casual, these are well-defined and very strict habits and customs. It's about turning codes away from conformism, and finding in these conventional outfits a way to claim a tribe and the sense of camaraderie that goes with it. Because more than a fashion, it's a culture! 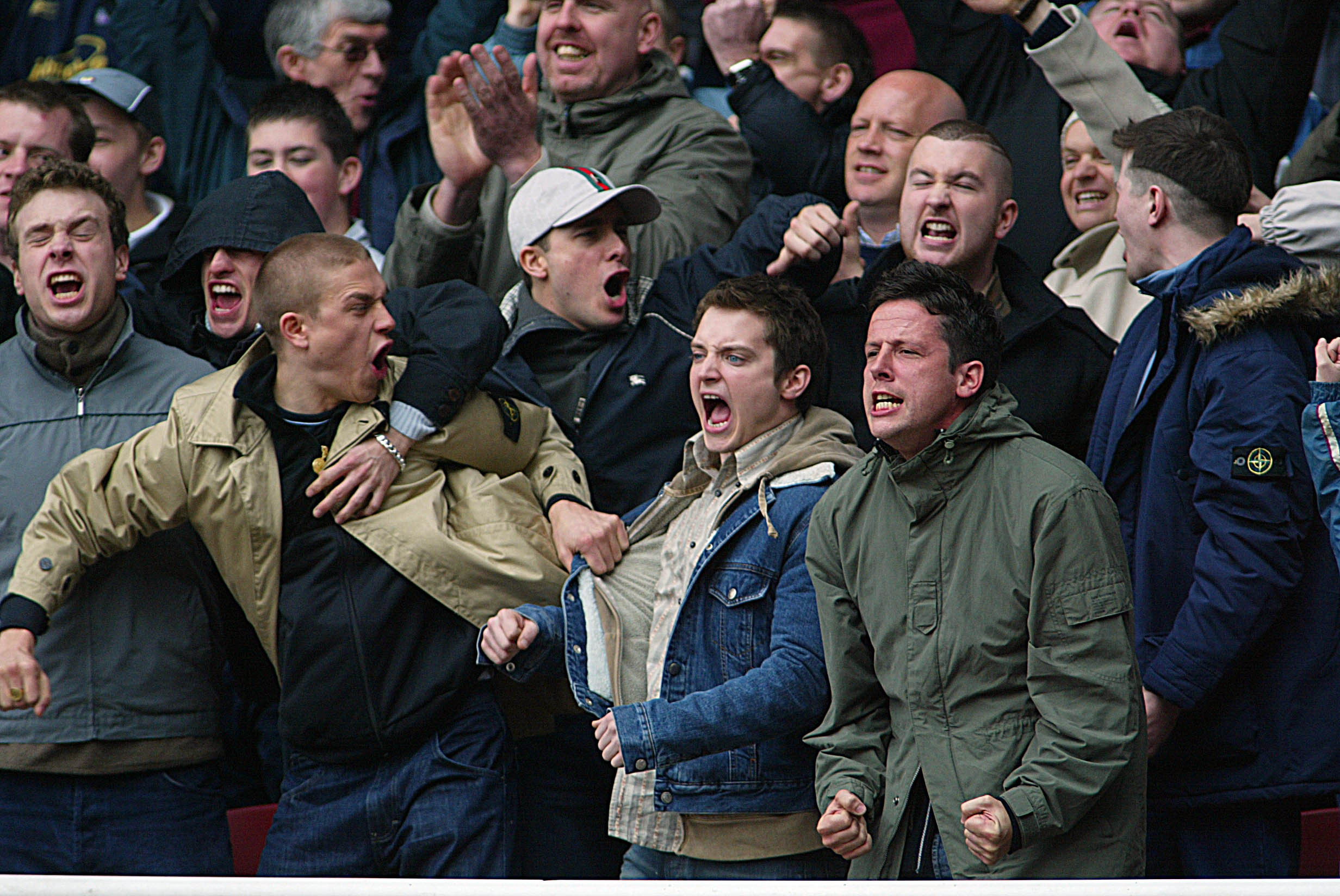 A sense of belonging

The most important thing is the feeling of belonging, a group, a Firm as the Anglo-Saxons say. Some groups function as fraternities gathering around a common love for football and others as armies united by their passion for violence. In both cases the Firms are an outlet for the working classes, because in the stadium, more social classes, more bosses, just football, friends and songs chanted by hundreds of people with one voice. That's what belonging to a firm is all about, working hard during the week and having fun on the weekends.

And as with any group, you have to respect its codes, as well as its look, in order to belong to it.
At first glance rather simple, the casual style is in fact very worked and meets precise criteria, it is mostly outdoor, sports and comfortable clothes to be comfortable to go to the stadium. Often made up of a short Harrington-inspired jacket (like the Soft Shell-R from Stone Island, a very popular brand among casual collectors), relatively tight-fitting light jeans (slim fit) and a pair of white sneakers like the Adidas Samba, a model much appreciated by the lads.

Much more than a fashion: a culture

This movement is not only violence and drugs, it is only the tip of the iceberg, it is even a minority, today the casual culture is demonized by the media and even by the cinema as in "Hooligans", the famous film by Lexi Alexander which follows a particularly violent Firm. But casual culture is also the grandfather who takes his grandson to the stadium every other weekend and who, as he grows up, becomes as much a fan of outdoor clothes as he is of his club and who, once he's grown up, will open a shop dedicated to casual fashion. This is the Casual state of mind.

Indeed, despite all the sulfurous talk about casual culture, casual is a dandy. There's a counter-truth that circulates a lot about this culture, that of the guy who's wanted by the police and who only dresses to go unnoticed, it's no longer entirely true. The casual is a dandy who likes to show off and exhibit his little finds around the stadiums. It' s a chaser of clothing nuggets and rare vinyls.

Between passionate and crazy sapper

Some clashes are even more than non-violent, because as we can read on some specialized sites, they would be battles of looks. Indeed, the principle would be to go 2 or 3 days before the match on the spot to show up in the most hyped pubs, the best record shops or the most sharp clothes shops. In London, one address is well known to insiders as the site of style battles, two groups, each on one side of the street, are looking at each other by displaying their most beautiful fabrics, small English brands, Stone Island collectibles ...

As a conclusion and opening we will take the words of Luke Taylor, editor of Real Clobber Magazine and specialist in the sociology of fashion, collected by Vice Sport;

"People started looking at each other sideways, thinking, "My jacket costs more than yours" and stuff like that. I think it's also a way for people from the lower classes to feel like they're escaping their condition by going down to the local pub with a 400 euro jacket. It's an escape as well, but it's also a way of making you wonder who's got the best clothes."