Shinsuke Takizawa, Neighborhood, And The Beginnings Of Japanese Streetwear.

The youth of Shinsuke Takizawa.

Shinsuke Takizawa was born in Nagano Prefecture, he grew up in the countryside, in nature. And we'll see that it has an importance, as everything, in the life of the creator and designer of Neighborhood.

Perched between two mountains of more than 3000 meters, the city of Nagano was originally, we are talking about the seventh century, a Buddhist village. The splendid Zenkō-ji temple, full of legendary history, is still standing and is officially a national treasure of Japan.

In this ideal and exotic environment for the rest of us, young Takizawa Shinsuke will soon feel cramped, and so dreams of travel and cultural emancipation. As part of a student exchange program, he flies to London in the early ’80s.


Already interested in fashion, Takizawa is going to immerse himself totally in the cultural movement that is then rampant in England.
We are at the apotheosis of the punk scene. Vivienne Westwood’s style was everywhere, and her clothing store at 430 King’s Road, the famous “World’s End” (formerly “let it rock” and “SEX”, the store often changed its name) was living its last hours. The shop will close definitively in 1983.

The era was a turning point, UK punk was living its last hours, and the hip-hop scene was ready to take over. Shinsuke was already hanging out with the Soul II Soul collective, and participating in groove and breakbeat parties. Loaded with this new cultural baggage, he returned to Japan, and visited the Harajuku District (contraction of Ura-Harajuku), the future nerve center of Tokyo streetwear and fashion. And Neighborhood.

At the end of the ’90s, Tokyo is in total effervescence. And Takizawa is not the only one to be full of influence. Cyberpunk, hip-hop, skate, anime, rock’n’roll, the city is a gigantic melting pot of all its spheres and subcultures which telescope in a big crash in Ura-Harajuku.

It is here that our man will make a decisive encounter in the person of Hiroshi Fujiwara. The one we call today “the godfather of streetwear” was also a musician. One of the first DJs on the island, he contributed to the birth of Japanese rap, and was one of the founders of the legendary MAJOR FORCE record company.

The label, today cult, is one of the first dedicated to the club music and has greatly mixed fashion, visual and style to its music. A total art, a bridge between all the influences seen above. An art of living for the guys at that time, which served as the foundation for Japanese streetwear.

The person in charge of this vision was Takizawa who worked on the design part of the label for 8 years. 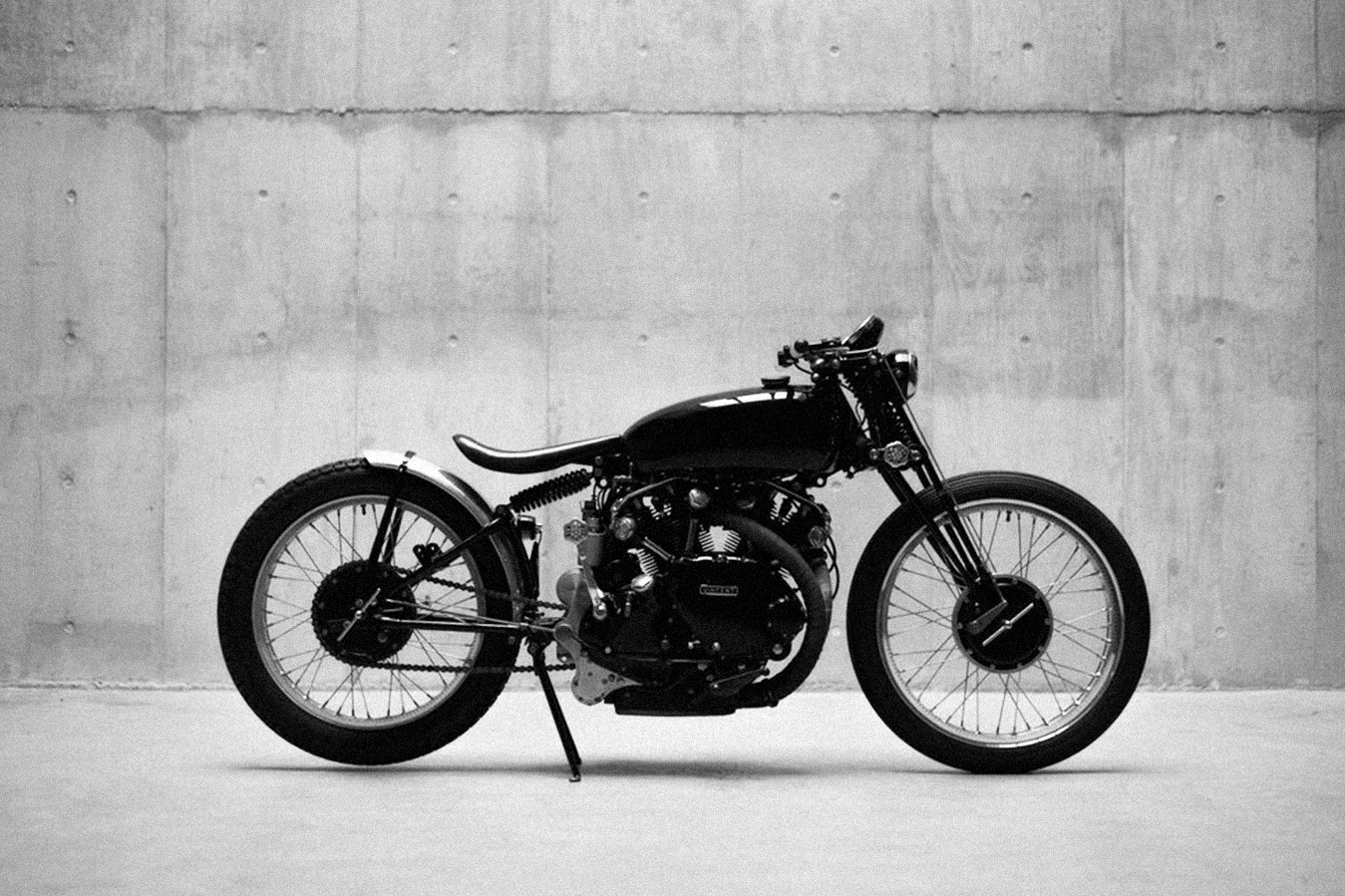 The birth of Neighborhood.

To explain the origin of the name, we have to go back to what we have already mentioned. The life of the Harajuku District, the label MAJOR FORCE, in short the crew of Shinsuke is composed of his friends and they are all in the business.

UNDERCOVER, BAPE, WTAPS, GOODENOUGH… They are all related to MAJOR FORCE, Hiroshi Fujiwara and Takizawa. They all know each other, share the same ethics, and their influences complement each other. This symbiosis takes place in the same area. And, in 1994, ready to launch his brand, Takizawa with some buddies for neighbors will simply name it NEIGHBORHOOD.

Surrounded by his friends, in his neighborhood, the store will retail other brands, mainly Harajuku and some imports of American brand. And very quickly, the store’s own brand. As we have seen, Takizawa is a passionate person, so the first influences of the label will focus on a punk aesthetic, and especially the biker culture.

And yes, the man is also a big fan of motorcycles and the lifestyle and fashion associated with it. You can see in the Neighborhood's store pictures of bikers from the ’60s in L.A. And not only white and bearded big guys, but also Mexicans, blacks, women. At that time, especially in L.A., but you can also see it in a lot of movies of this period (I have a scene from Friday the 13th part.3 that comes to mind, don’t ask me why), this culture was really important and embraced all minorities with kindness.

Also in the store, a splendid motorcycle built from scratch by a friend. In short, a racy, striking design, black and lots of prints. 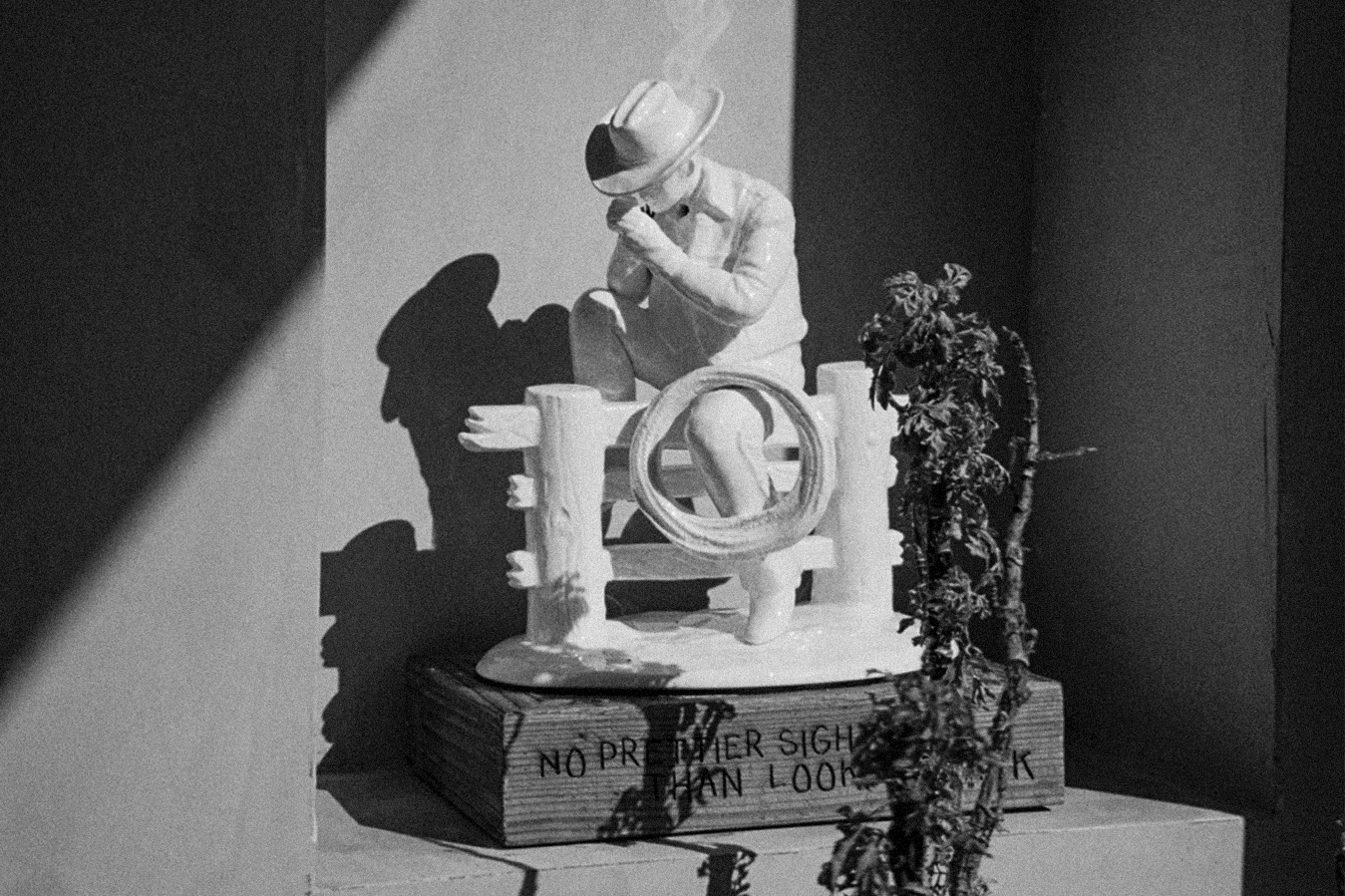 After more than twenty-five years of existence, Neighborhood is now inseparable from Japanese streetwear's fashion. And it has also changed. From time to time, voices are raised on this subject. With these collaborations, and its more “americana” refocusing, has the brand lost its sense of fashion ?

To answer this question, let’s go back to the philosophy of the founder and designer. To put it simply, the man is firing on all cylinders. In the introduction, we mentioned that he grows up in nature and that it matters. Well, in 2017, Takizawa launched Specimen Research Laboratory, a sub-label dedicated to plants (honestly, and I don’t have a green thumb, they’re sublime) and garden accessories. So, one more passion that is fulfilled via the label.

Takizawa’s hobbies are closely linked to his work. As he says himself, inspiration comes to him very simply. A movie, a walk in the neighborhood, a book or a discussion and he is back on a subject, and designed a graphic tee shirt. Clearly, Shinsuke is a geek, in its noblest definition, a nerd.

So no, we can’t say that the brand is lost, since it reflects at 200% the philosophy of its creator. From the punk beginnings, then biker culture, the brand has developed thereafter and until now multiple spaces of creativity around the passions of the founder.

It is the same for the collaborations that are counted by tens. Undefeated, Eastpack, UGG, Adidas, Converse, Supreme… What is important to understand is that through all these iterations and sub-labels, Shinsuke’s DNA is always present in the heart of the products, like graphic tee shirts. Military or workwear inspired clothing on which he grafts punk, bikers, or Americana. As he says himself: “as long as we are satisfied with what we do, and we maintain our style, I will be happy.”

A respectable philosophy and quite Japanese.