A name that resonates strongly with all lovers of men’s fashion. From the old school sartorial traditionalist to the garments nerd, there is no doubt about the brand’s image. 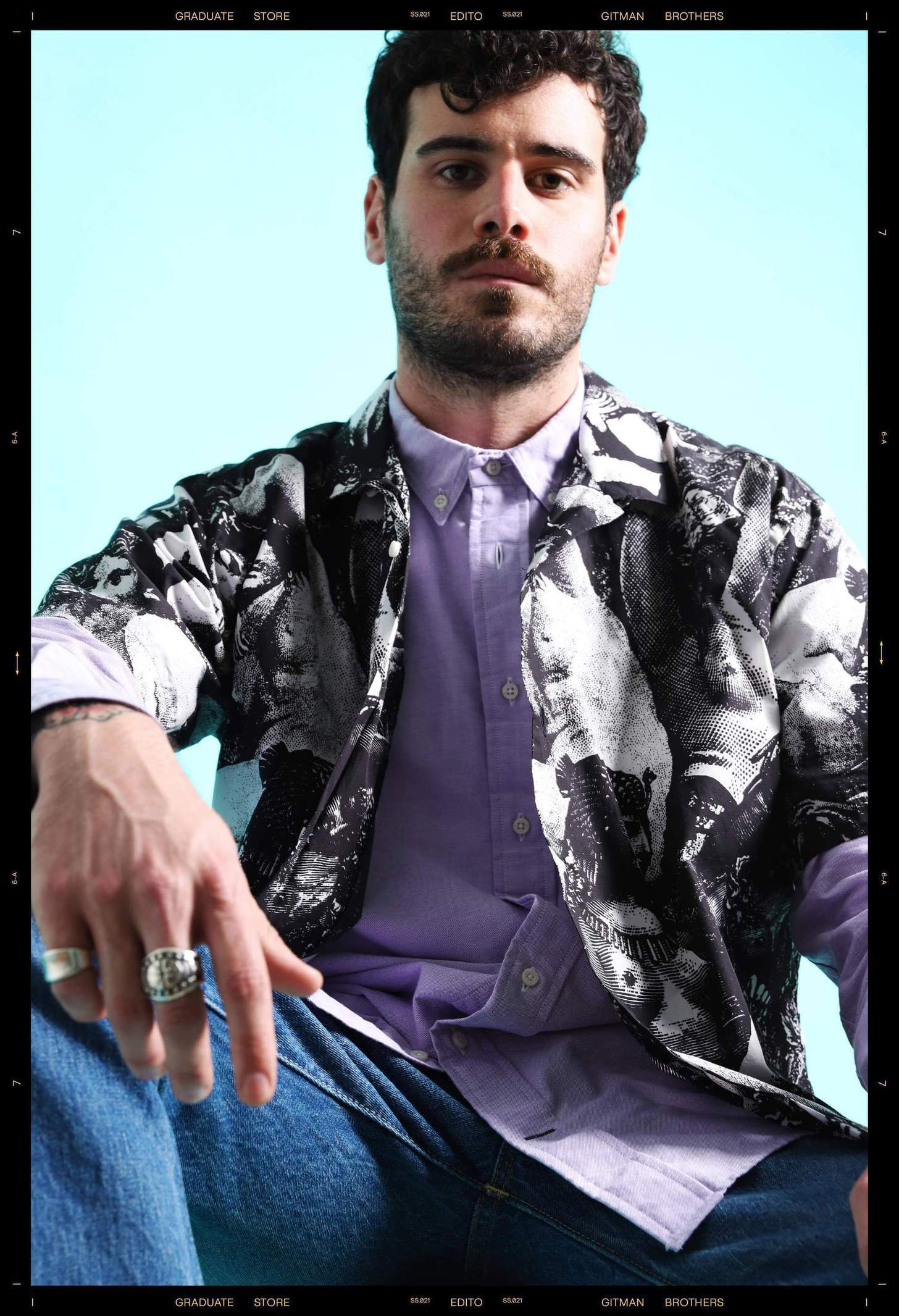 Max, father of the Gitman Brothers.

The company’s origins are nearly a century old. It was in 1932 that the patriarch left New York to settle in Pennsylvania. We are still in post-recession of the great crisis of 29, and the New Yorkers undergo poverty, misery and rackets of all kinds. Many will try to go further. Max and his sewing machine arrived in Ashland, Pennsylvania.

The label was born, and his first step in men’s shirts.

The founder will then devote himself to the creation of his company “Ashland Shirt & Pajama Company”. For a while he will provide shirts for the American army. This necessarily requires a rigorous work and quality, so the company develops a basic fabric soft, comfortable, solid and functional while requiring little maintenance.

This expertise acquired, they will subcontract for several decades for big names in fashion. Brook Brothers, Ralph Lauren, and others would hire the services of the firm, which had already established a reputation for excellence.

In 1978 the company decided to create its own brand, with its two sons Alfred and Sheldon, the two brothers of Gitman Bros. 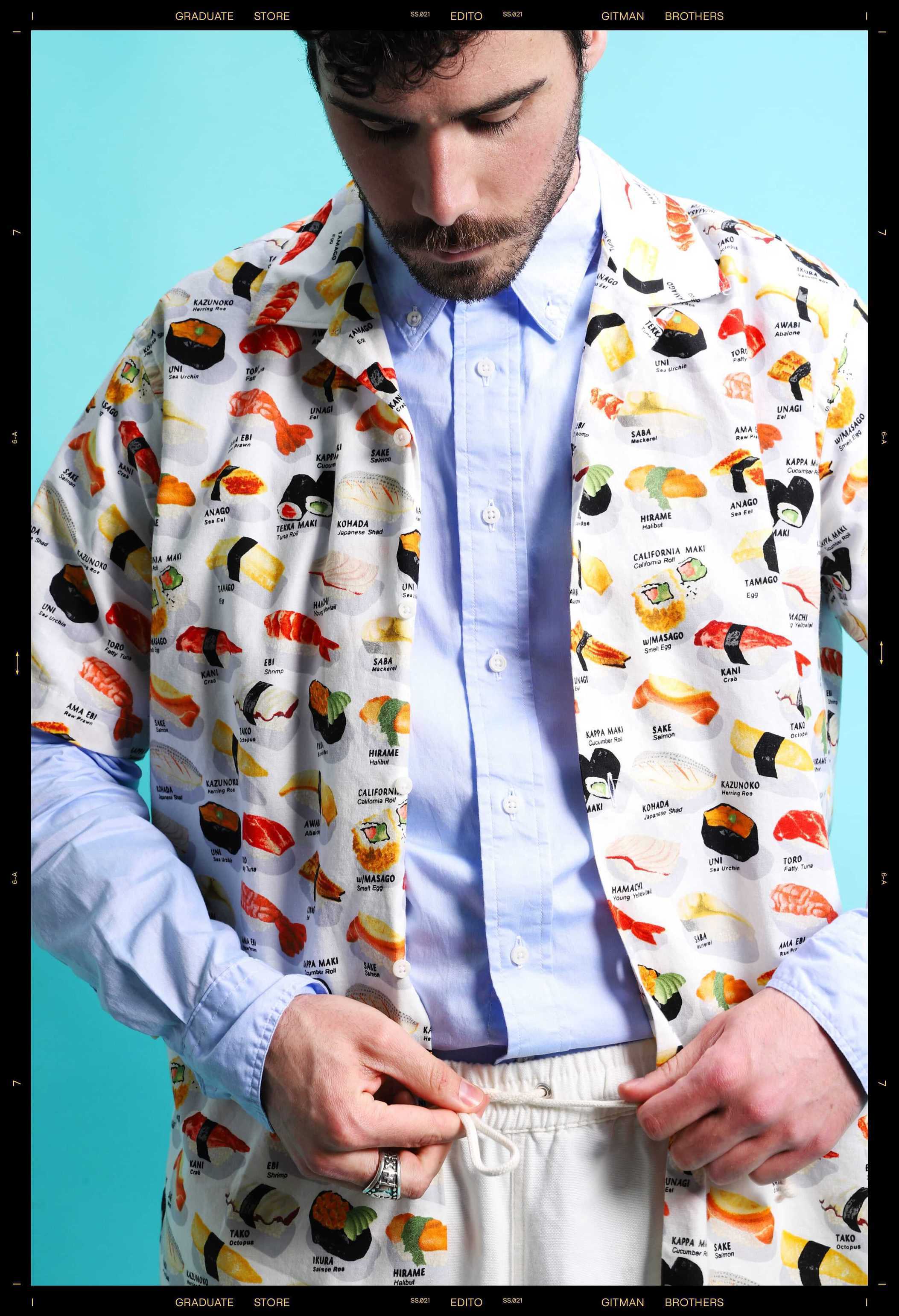 Faced with the decline of the textile industry, the company took a stand and became one of the last companies in the United States to produce both dress and casual shirts. Gitman Bros. develop a culture of excellence.

It takes 80 minutes and 50 steps to create a stripe oxford shirt.

Each step is controlled by skilled textile artisans and workers. In its fifty-year history, the company has built an impressive reputation in high quality shirts and jackets.

In 2008, the sub-label “Vintage” was created, headed by Chris Olberding. The idea is to draw on the textiles and patterns that have fueled the company’s past and offer redesigned versions to the public. The Blue Stripe Oxford, slim cuts, poplin like the Green Bengal Stripe will be released.

A gigantic ouroboros that combines past, present and future. 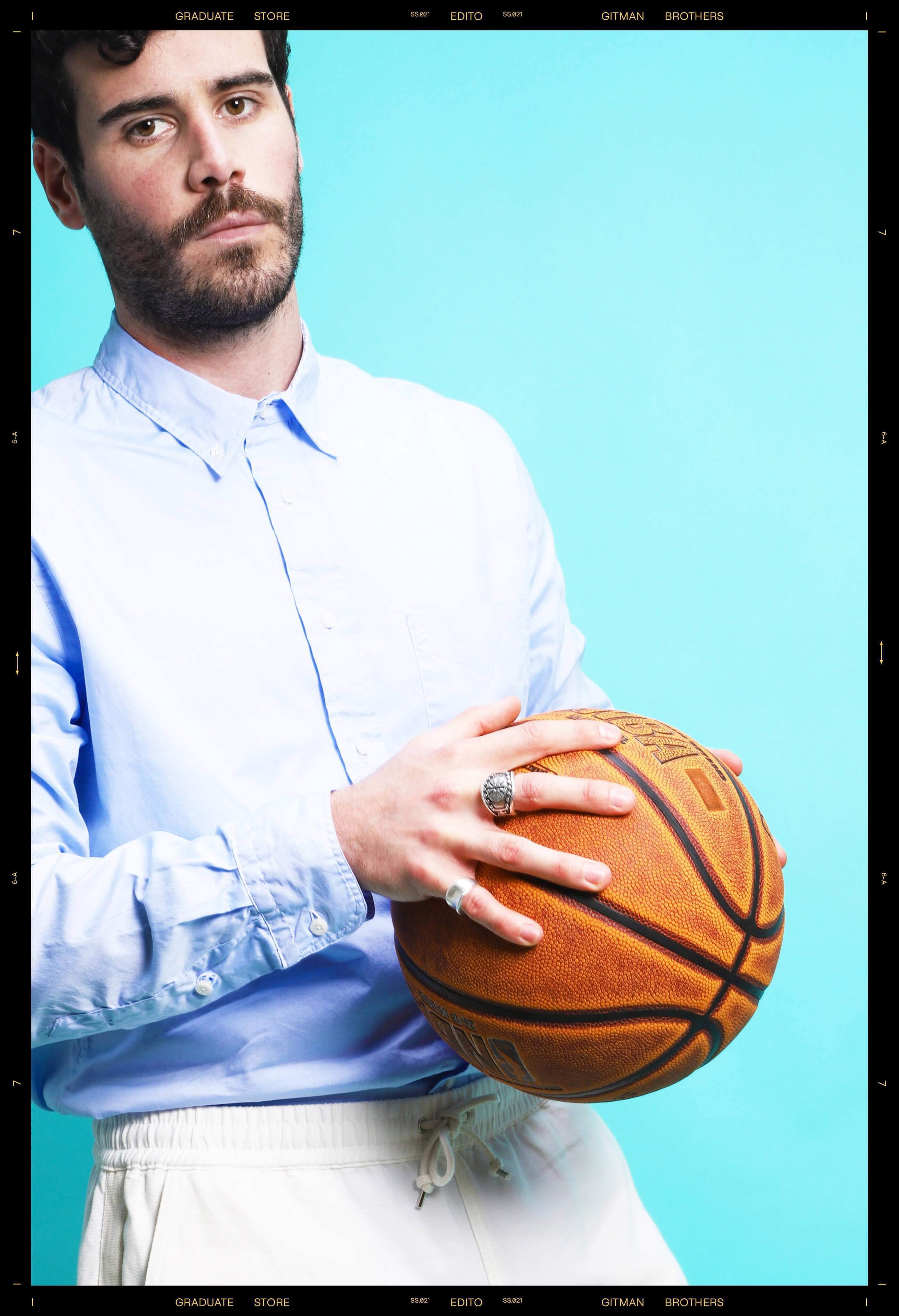 The place of heritage at the Gitman Bros.

It’s a big family here, because it’s not just the two brothers and Chris Olberding who run the clothing company whose new collection is on our shop. There are also the artisans and workers, more than 200 in the 90s, who have worked on the premises.

Many generations of couturier, tailor and model makers have succeeded one another. They are the sum of the knowledge of their parents, and each one brings his own stone to the edifice of the shirt, of the beautiful and the well done.

The heritage runs in the veins of the company. The city’s history, coal mining past, rich expertise in men’s apparel and hard-won reputation in the fashion world create a virtuous circle that will always fuel the company.

A work of art. No more, no less, for any occasion.

The company has created some great pieces over the years. Whether it’s stripes like the Blue Tonal Seersucker Alfie Jacket, a fancy one like the Olive Large Dobby Dot Camp, or button down oxfords with a timeless design.

Floral patterns accompany the Floral Voile Short Sleeve. A whole range of shirts, on noble materials (cotton, linen) imported from the best spinners and weavers in Europe. A varied range from oxford shirts to flannels and prints, perfect for a timeless wardrobe. 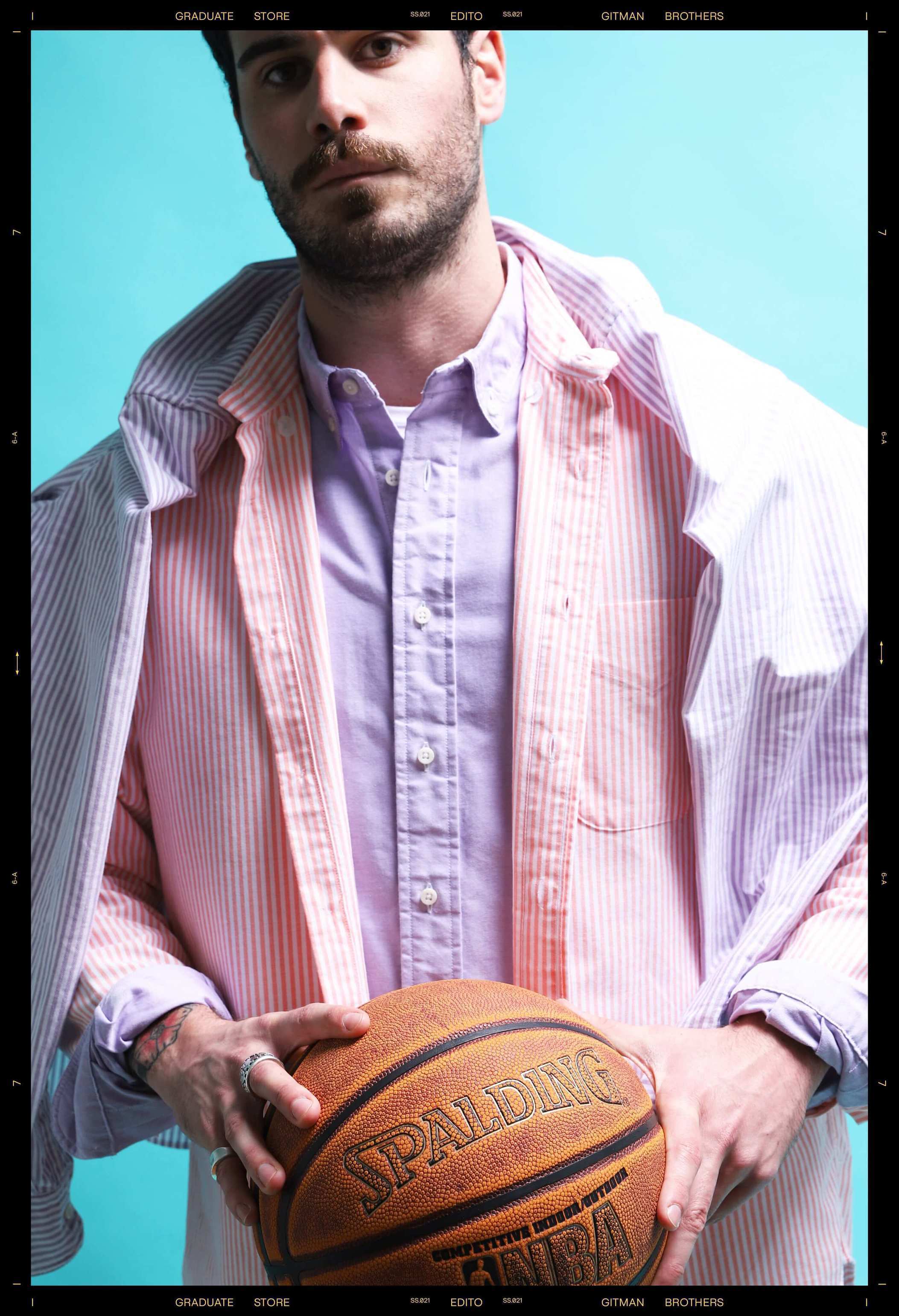 This year, the label offers us a casual shirt with sportswear prints with the Omakase Short-Sleeve Shirt, a casual style with the Cycle Daze Short Sleeve. For an efficient look, the plain Pink Tonal Seersucker, or the Green Bengal Stripe are great values for your wardrobe.

All the basics of men’s fashion are highlighted, from Oxford, seersucker, and others, in coral, olive and full of summer heat with deep colors between land and sea.

From its archives, the vintage label has drawn beautiful madras and original prints, fancy and dressy. The brand is also uncompromising on the quality of the collars of their shirts, whether Cuban, American or French collars, their performance is always excellent.