For the 30th anniversary of APC, its founder Jean Touitou decided to pay a vibrant tribute to his brand and its past collections by returning to the inspirations and models that made its success. This capsule collection entitled WINTER 87 is an opportunity for us to look back at the history of this Parisian house.

Atypical character and passionate about the Parisian fashion world, Jean Touitou was born in 1951 in Tunis, arrived in Paris at 9 years old and took his first steps in the ready-to-wear world at 27 years old at Kenzo, where he did both handling and accounting. He later joined Agnès B and participated in the opening of the brand's first New York boutique. But Jean wanted more, over the course of his collections he perfected the denim and later launched the APC Butler Jeans By Jean Touitou program which invites consumers of the brand to take back their old jeans.

In 1987, he decided to create his own brand, without labels, his collections are named according to the season and the year, the first being WINTER 87. A winter collection of men's ready-to-wear, for SUMMER 88 he will integrate pieces for women. Everything comes out of Jean Touitou's head and his creation space in the rue Princesse in Paris, a place that serves as a boutique, showroom, office and stock.

This choice to operate without a label reflects Jean Touitou's state of mind, and his aversion to the "high fashion" world, going so far as to refuse any fashion show and sulk at Paris Fashion Week, as he finds it corrupt and devoid of interest. The acronym A.P.C. stands for Atelier de Production et de Création and will arrive only in the early 90's in order to avoid confusion between the collections and to work on a more perennial brand identity.

At the beginning, A.P.C. was known for its jeans in Japanese raw denim, those that Jean worked at Agnès.b but afterwards it is via APC Interaction And Jean Touitou's Label Collaborations, that the brand spreads. K-way, Nike or even perms like with Carhartt that allow to produce new and original collections. The brand even lets other designers to create parallel lines as with Louis.W or Vanessa Seward.

This collection is a simple and elegant tribute to all the people who have worked over the years to make A.P.C. the renowned house it is today. 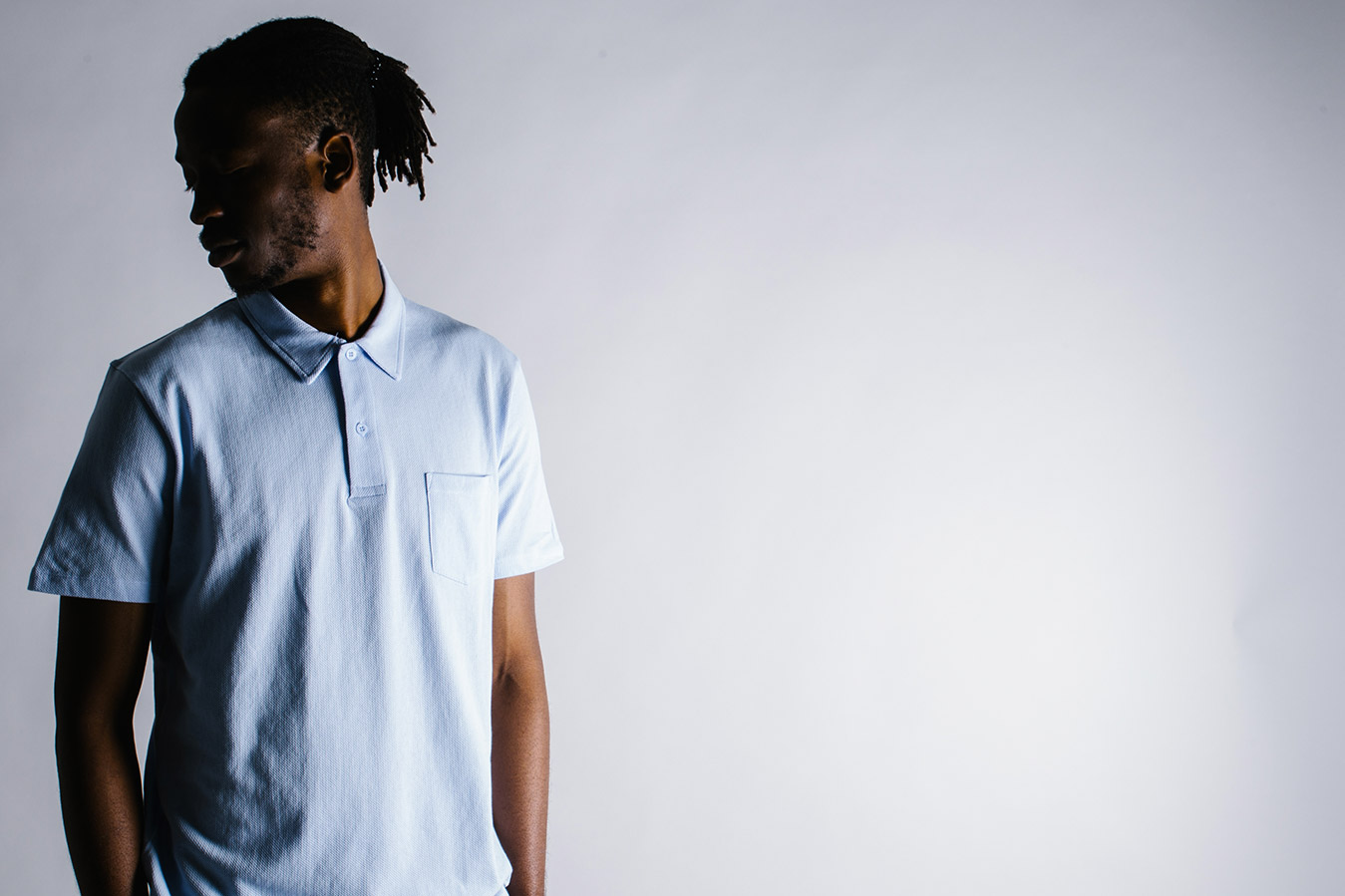 About the A.P.C. Universe, find our articles :