Ralph Lauren is an American brand founded in 1967 by Ralph Lauren, who began by selling ties.He then diversified into other types of clothing and accessories inspired by rural America and country life, with a strong presence of plaid shirts, wool sweaters and chinos. He has become one of the leading American fashion designers, with a worldwide presence with boutiques, and recognition for his work. First known for their famous Ralph Lauren polo shirt, the brand quickly branched out into other equally recognized clothing lines.

How the embroidered rider appeared

It is from the launch of the first shirt for women that the embroidered rider appears, the teddy bear also appears later, this bear comes from the fact that the employees of the brand have offered one to Ralph Lauren, it shows a more fun side of the brand.

What is the evolution of the brand with the rider logo

In 1981, Ralph Lauren launched its first store in Europe, specifically in London, which is not chosen at random, because this city represents the elegance of the gentleman.
The European stores meet the same success as the American one, which allows the brand in 1997 to enter the stock market.

In the 2000s, the brand is committed to the fight against cancer, so a collection of the brand to transfer a good part of its profits in this fight, this series is characterized by a logo in the form of pink rider sign the commitment of Ralph Lauren.

The brand was then able to become official partners of Olympic teams. In 2023, it celebrates its 55th anniversary, and the brand remains at the top of fashion. The brand has no problem to find more and more fans thanks to its quality/price ratio which, considering the materials used, is really good.

Ralph Lauren caps are made of 100% cotton. The most popular models include the classic baseball caps, flat peak caps and snapback caps. All styles feature the famous Ralph Lauren embossed logo, which has become a symbol of the brand.

Our caps are made of 100% cotton and are all embroidered, if washed properly, they have the reputation of lasting over time. Each cap on the site has its own style with a different logo, we have for example the famous rider which is recognized by all and fits with a classy but casual look, but also a more original logo like the golfer, the inscription Ralph or even the P of "Polo Ralph Lauren" if you want a more original cap. It is important to note that these models can go as well to a man as to a woman thanks to their sobriety.

Models with flat or wavy visors are available with the brand's sport cap models, which are similar to the American baseball cap model.

When it comes to the size of your cap, don't worry, it will fit any head as long as it is washed as recommended below.

For cotton caps, it is recommended to use warm or hot water. If there are stubborn stains, add baking soda. In any case, hand washing is important to maintain the quality of your product.

A few little known stories about the Ralph Lauren brand 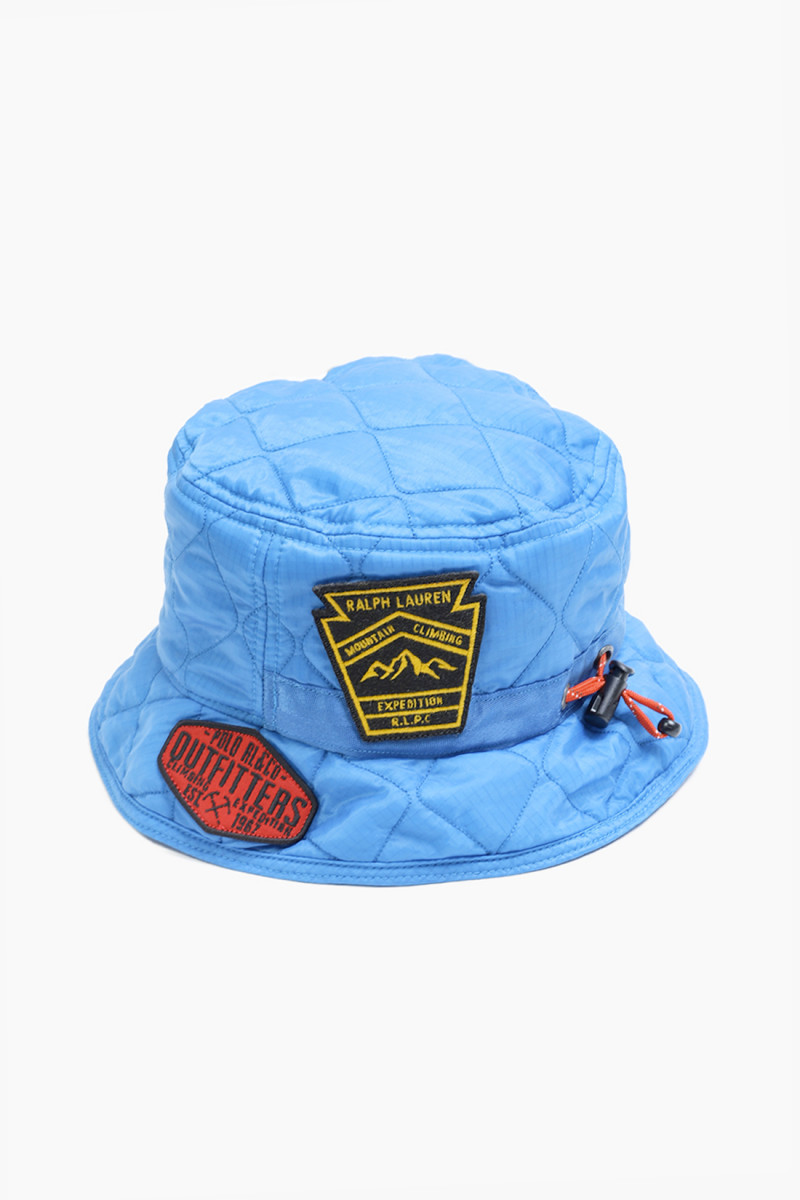 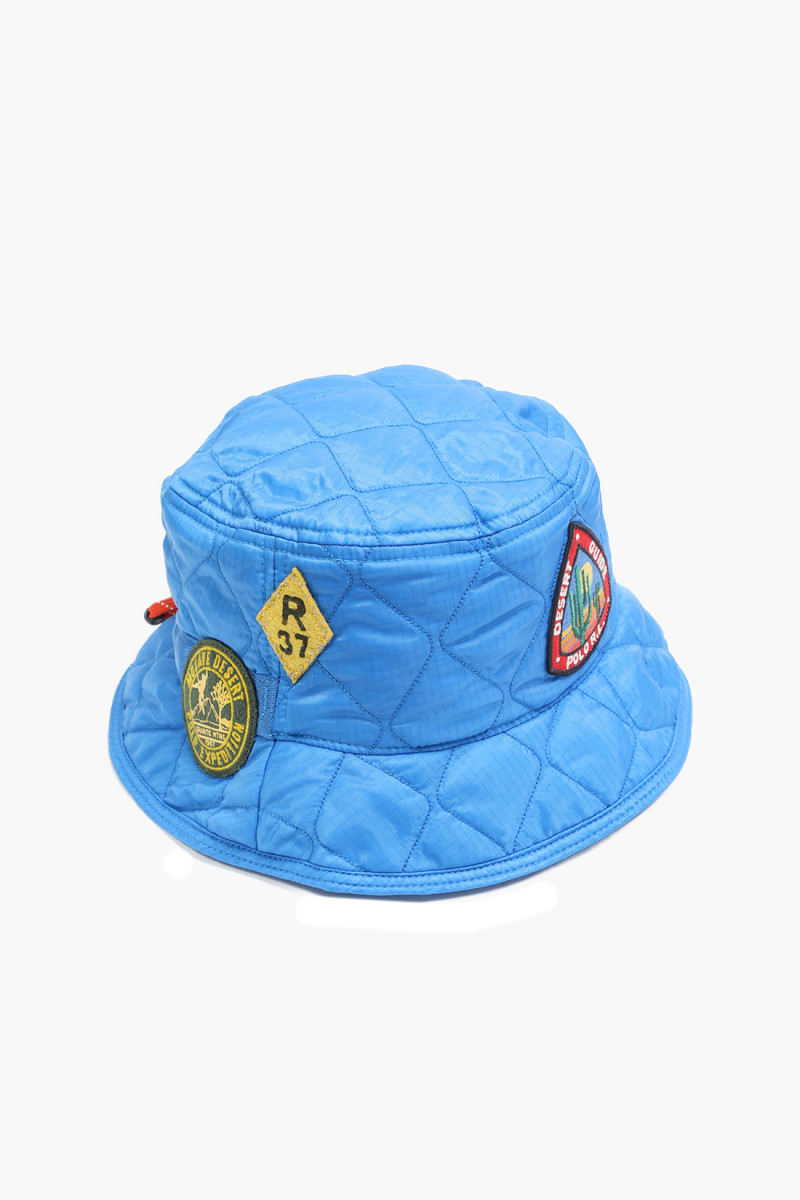 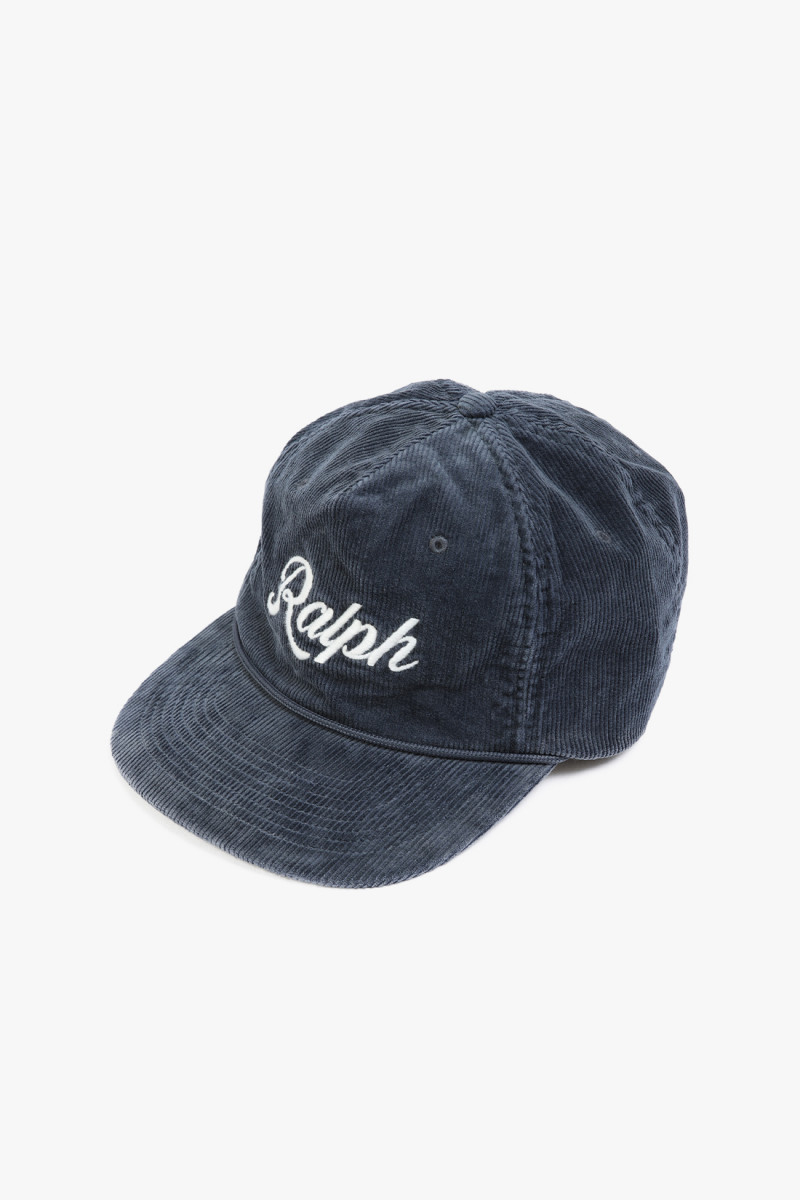 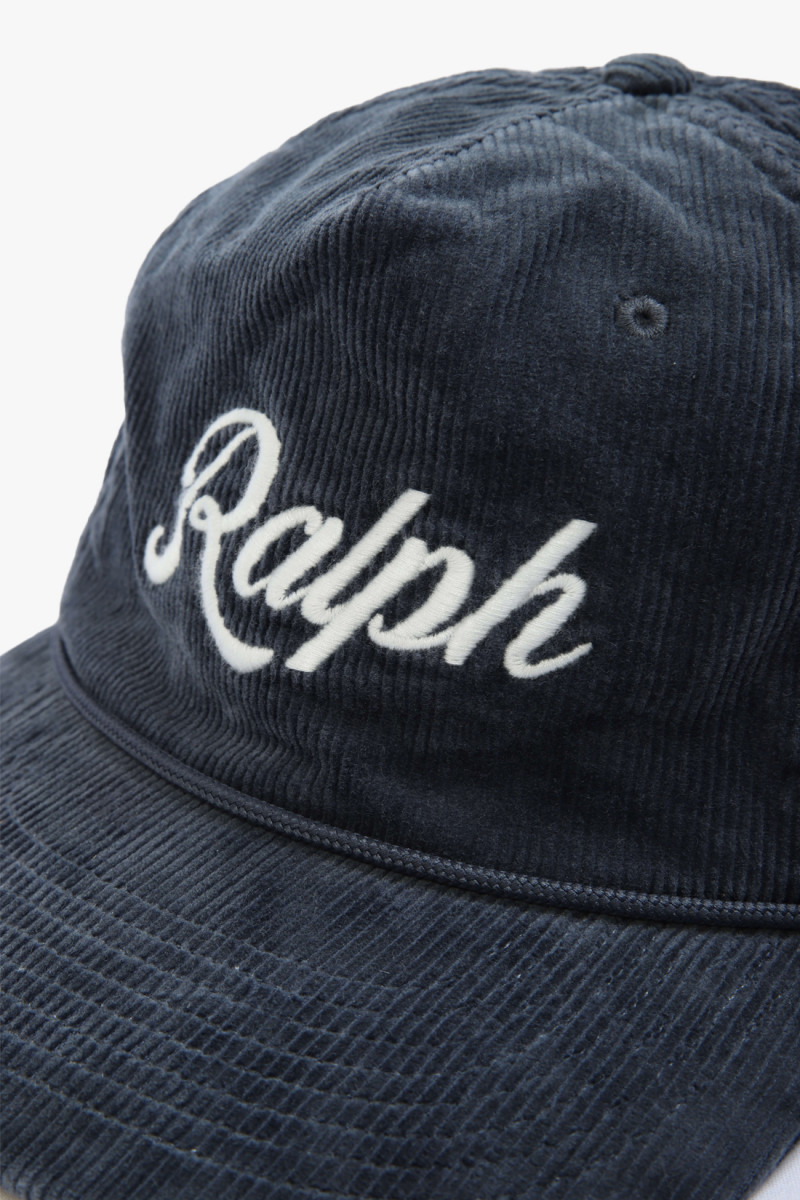 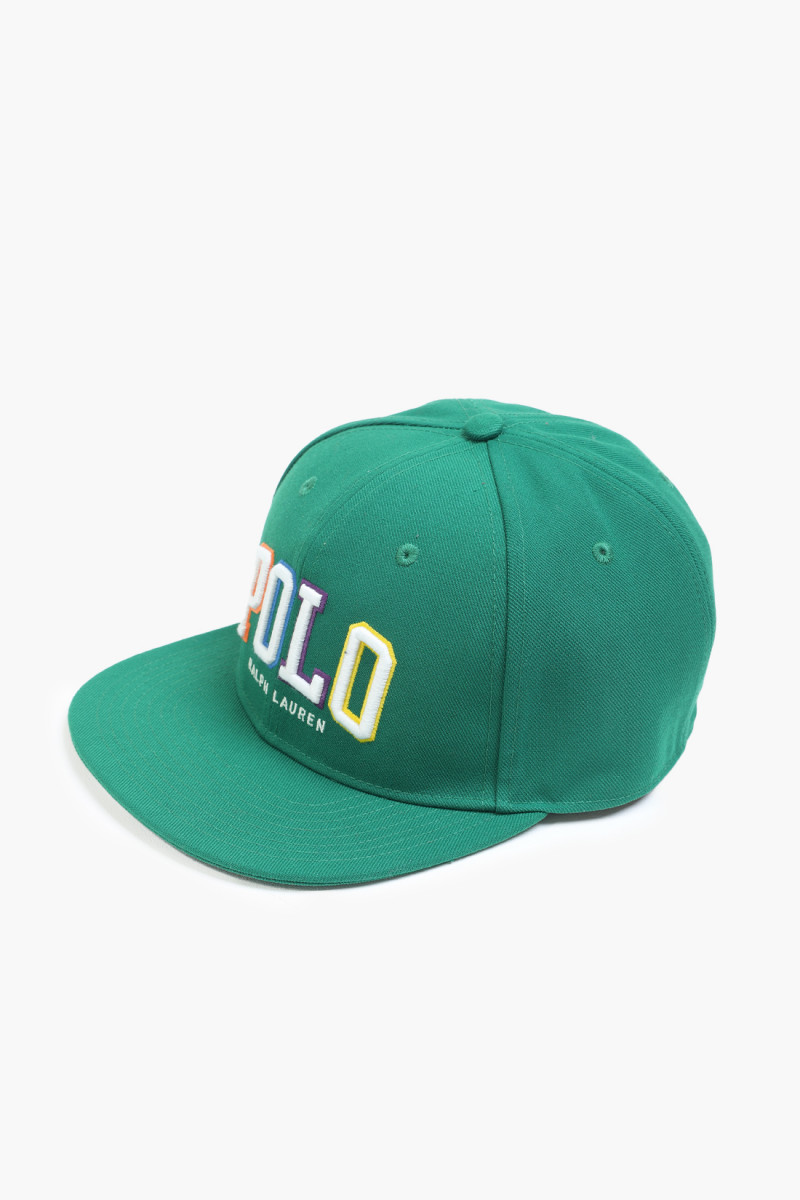 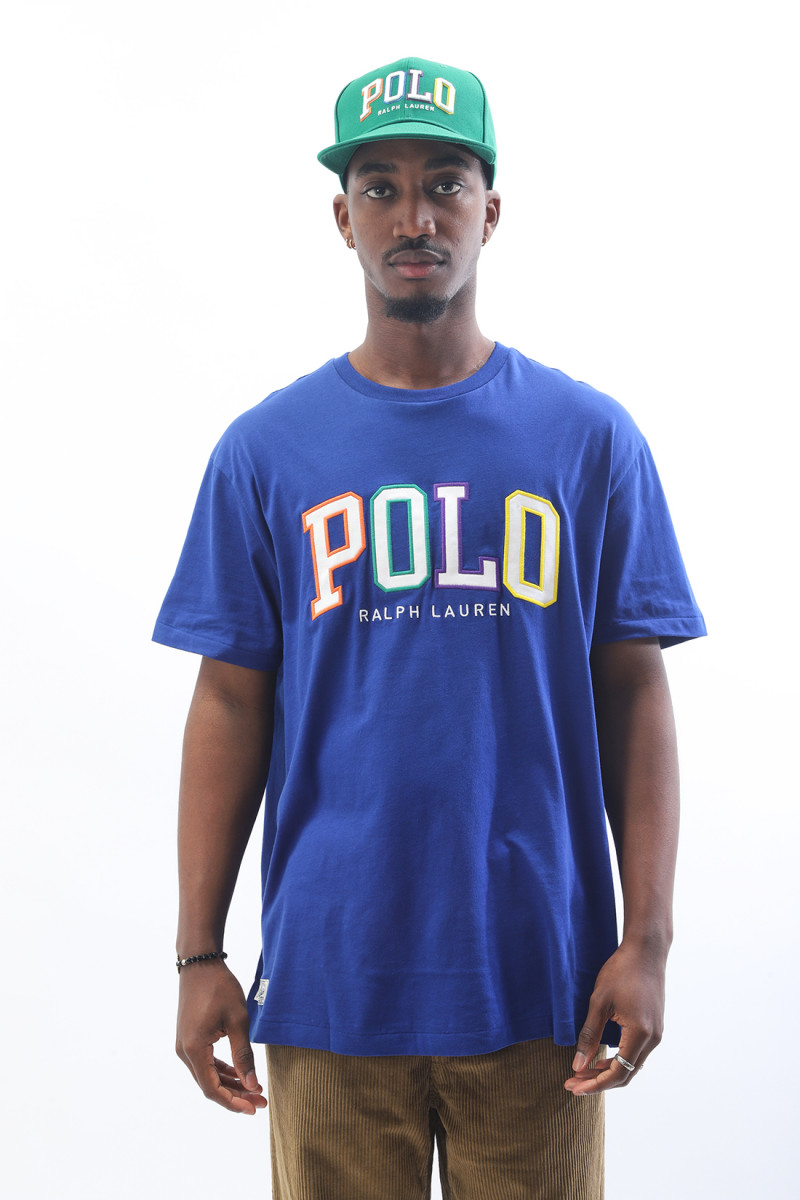 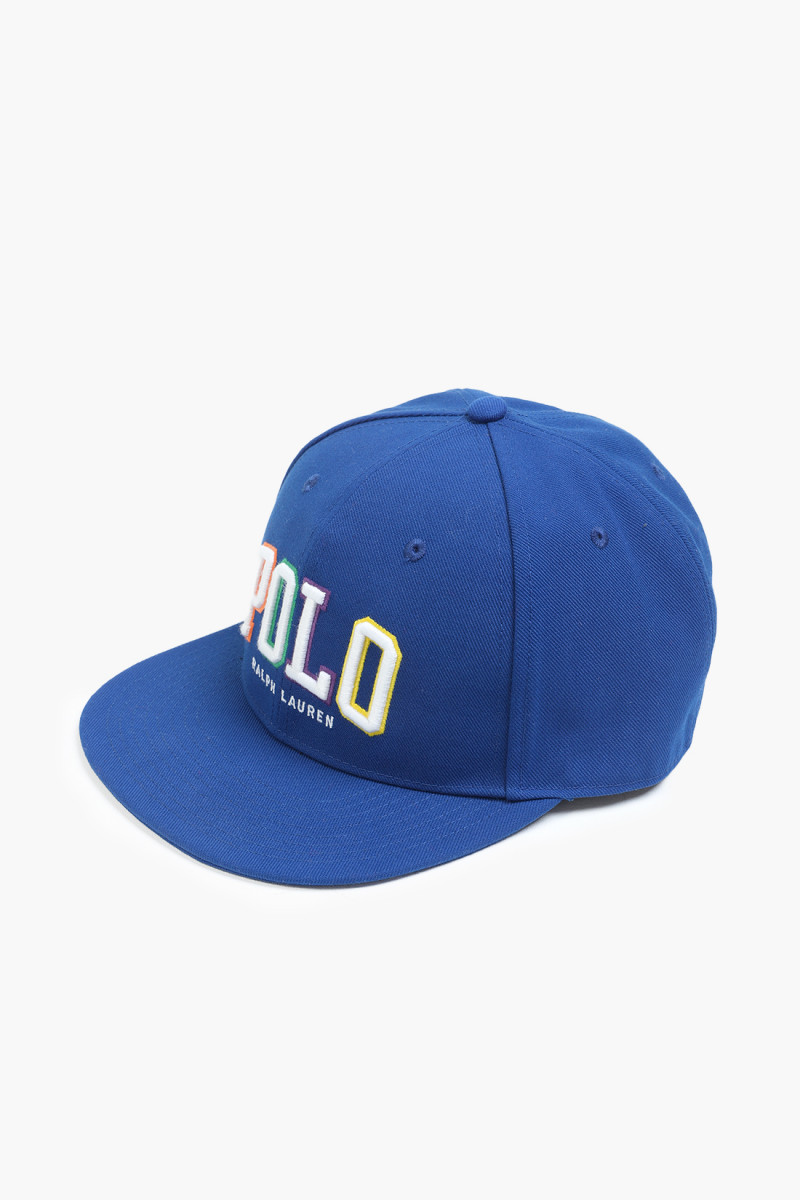 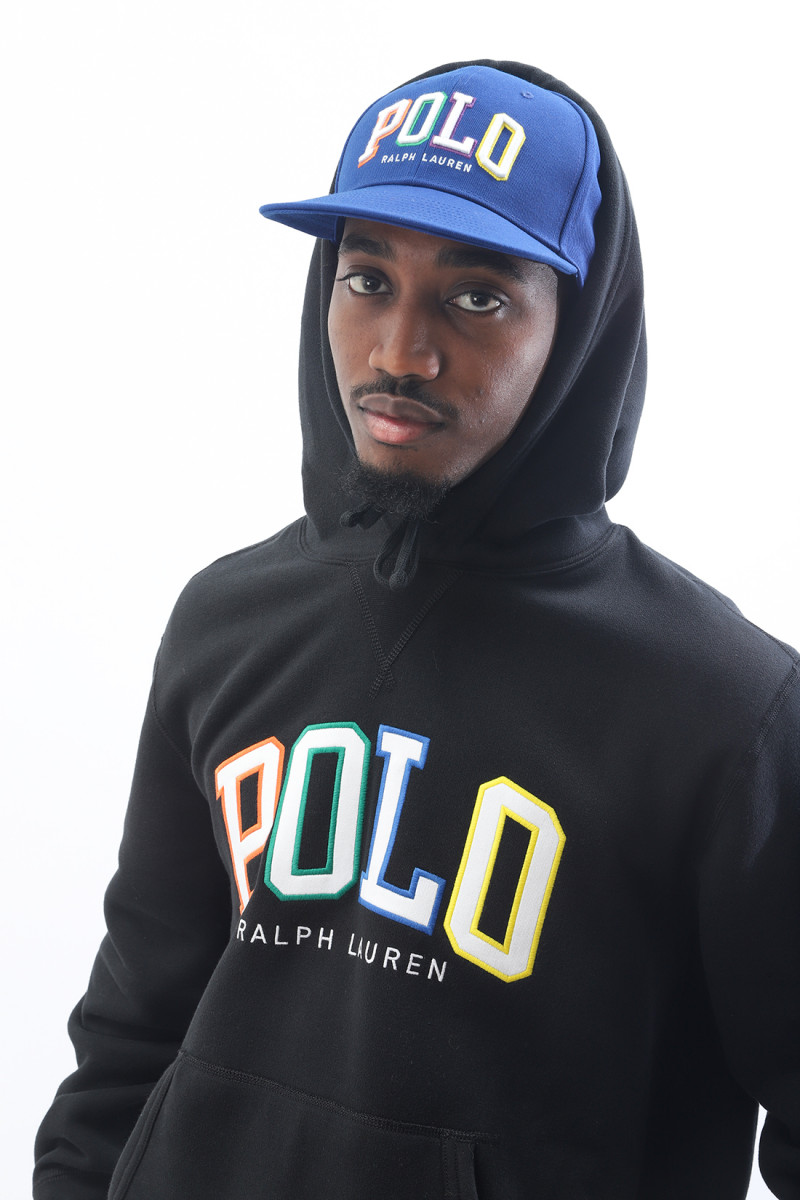 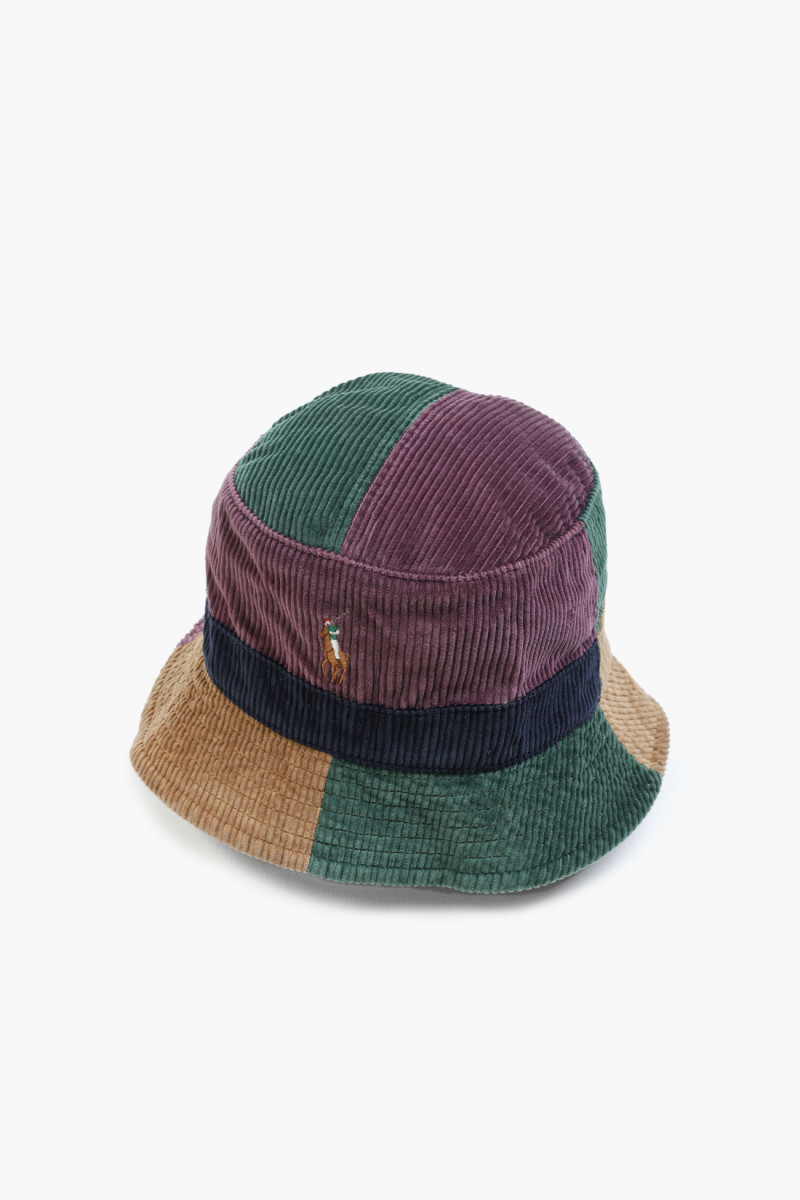 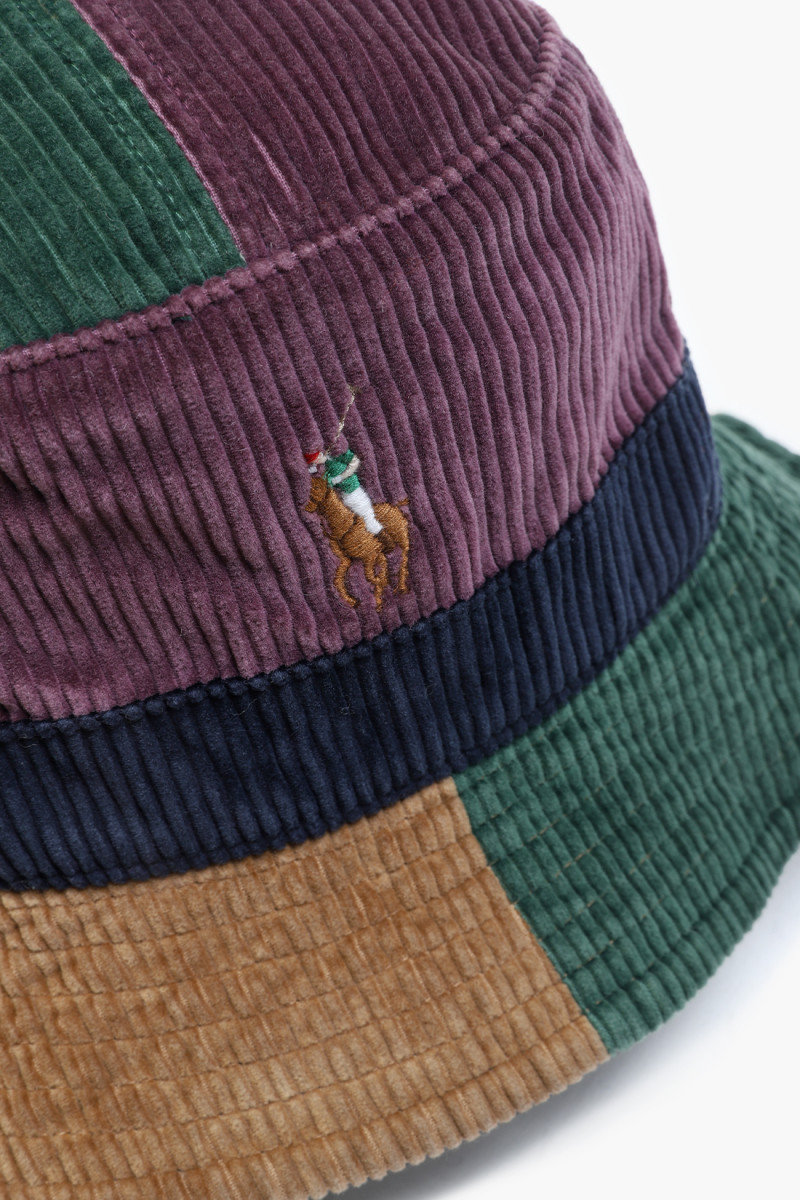 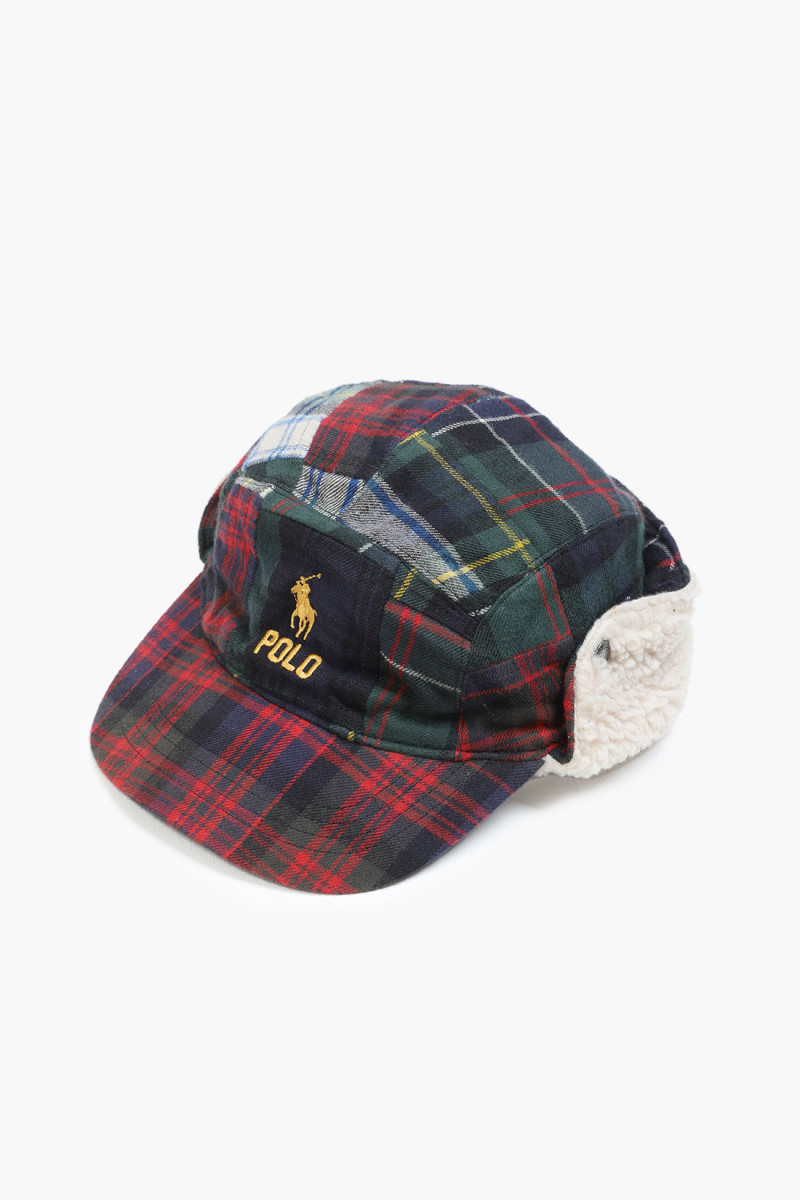 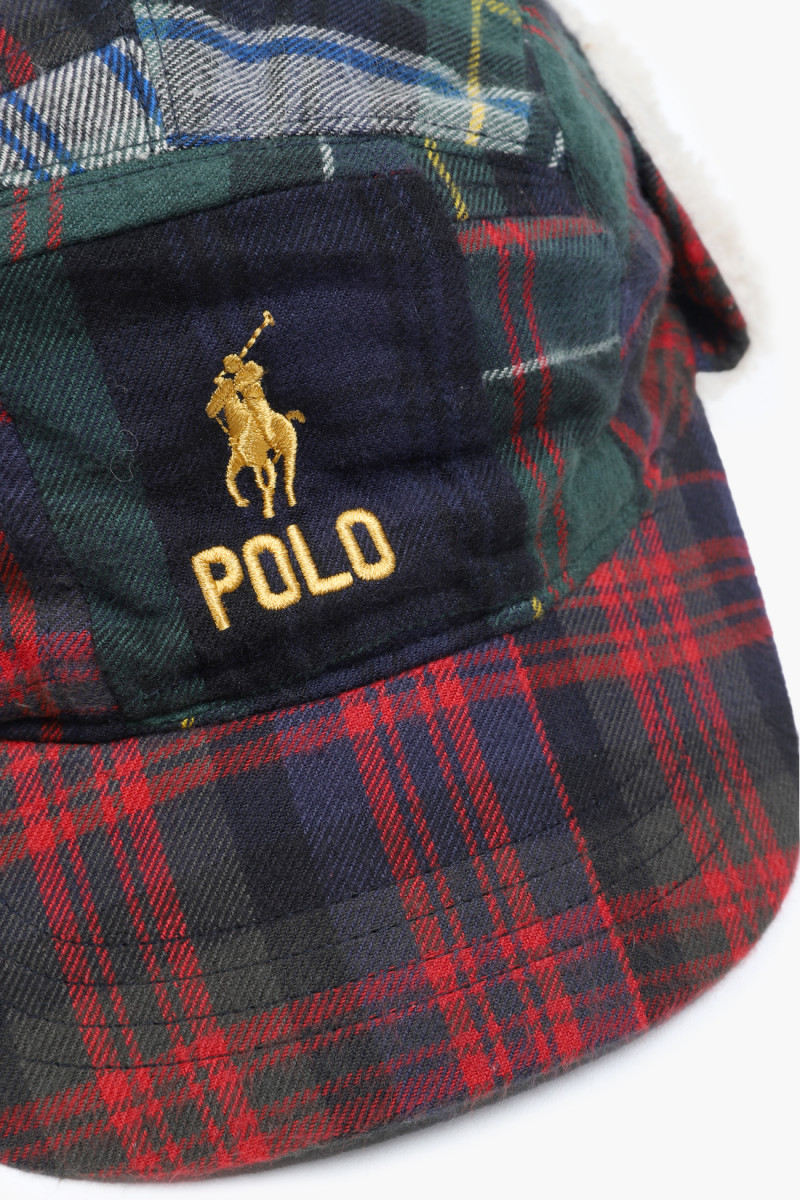 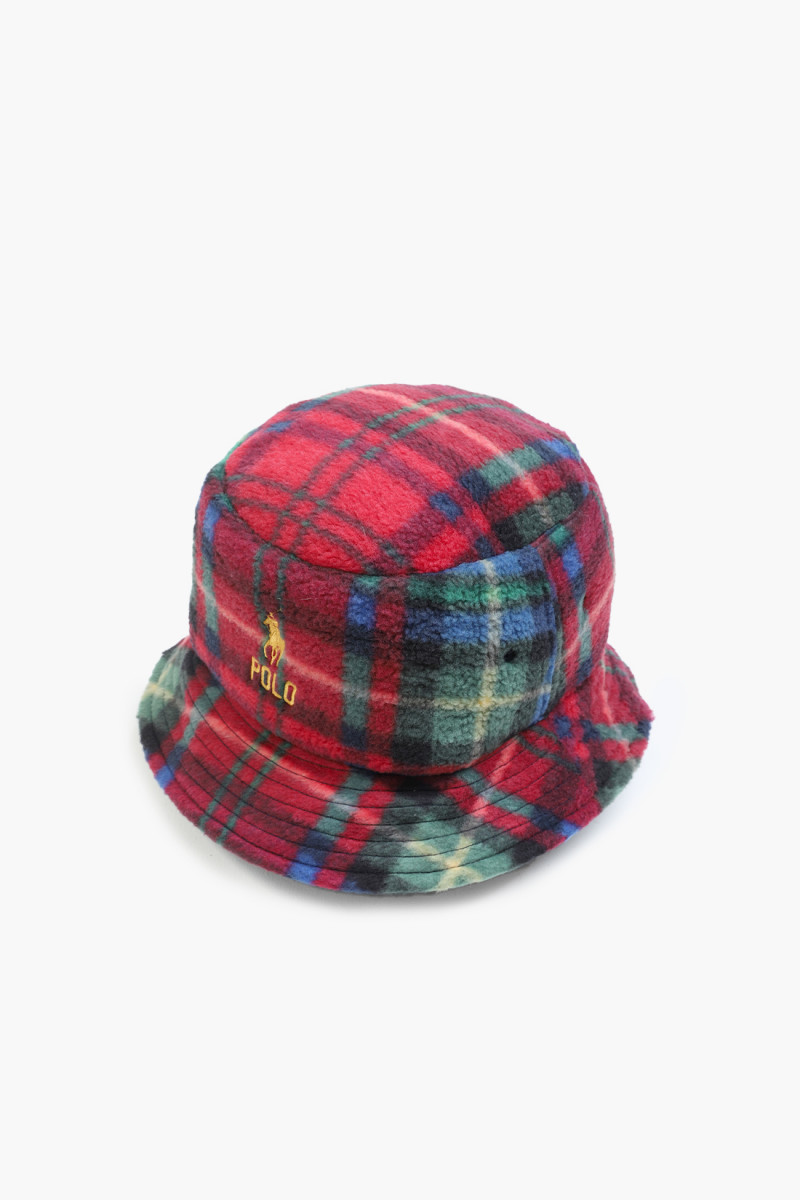 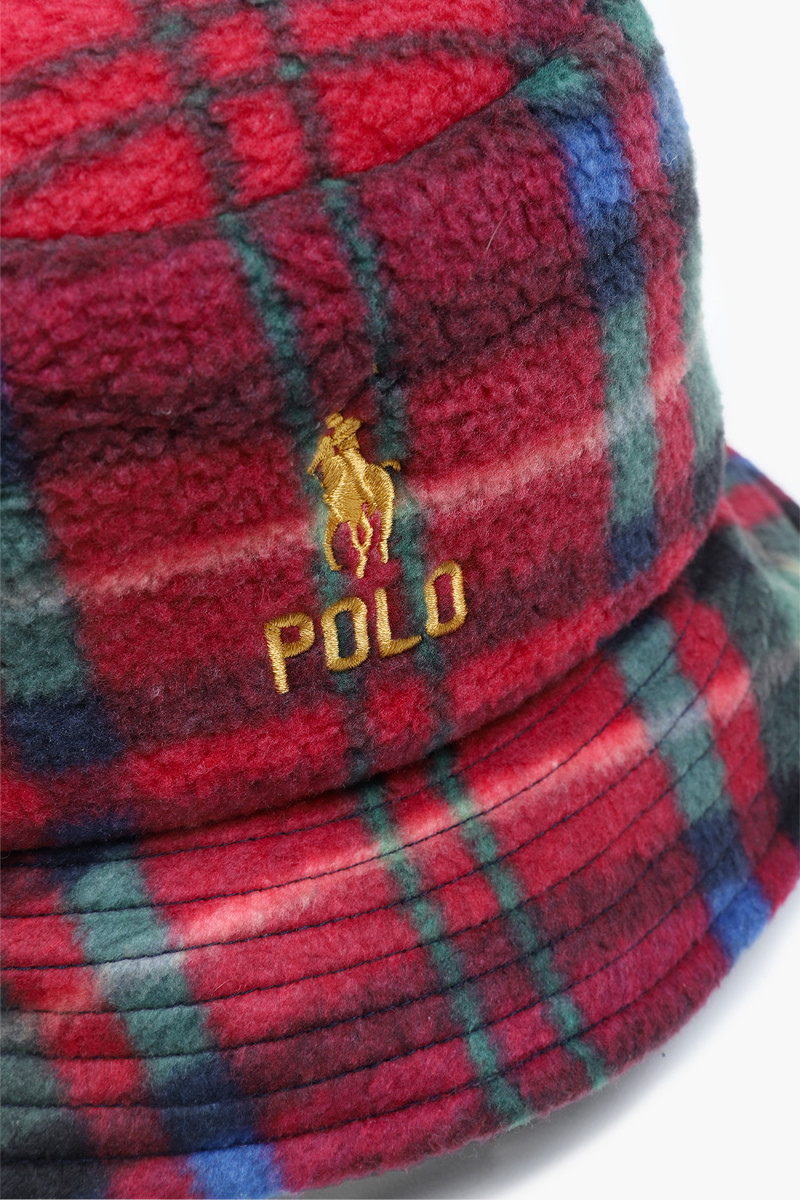 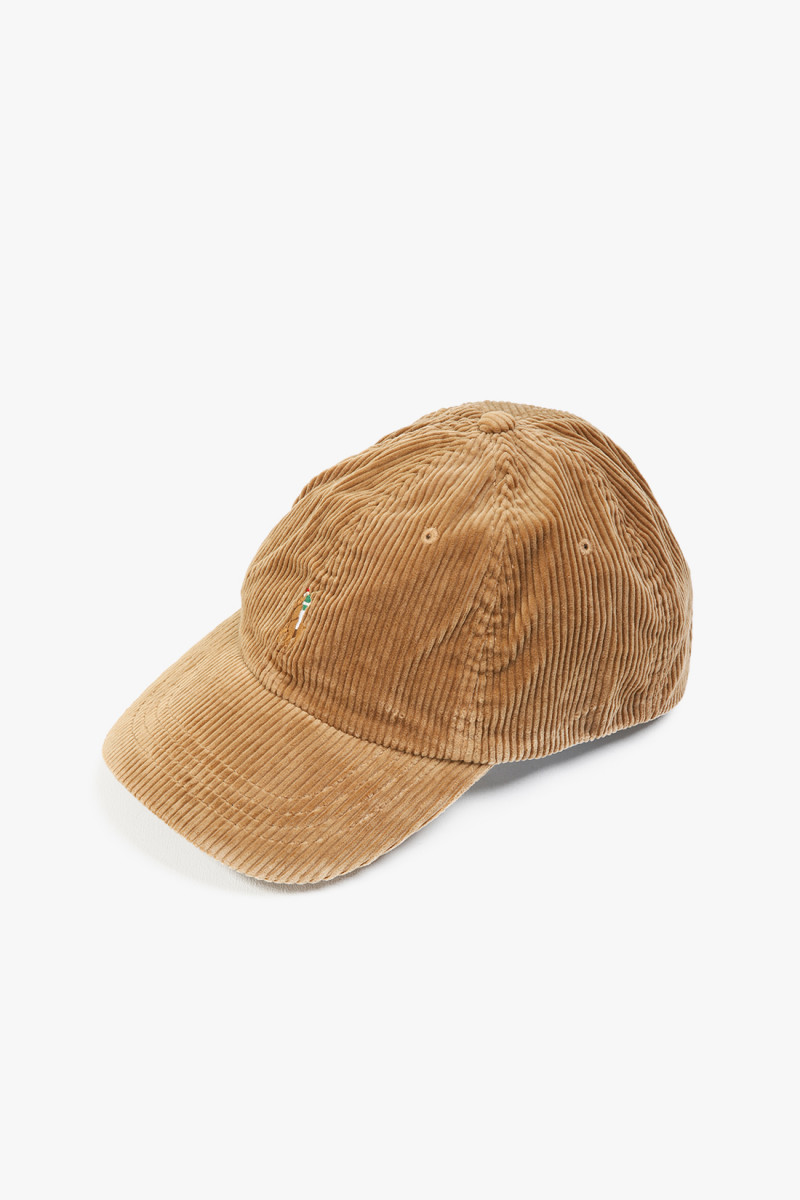 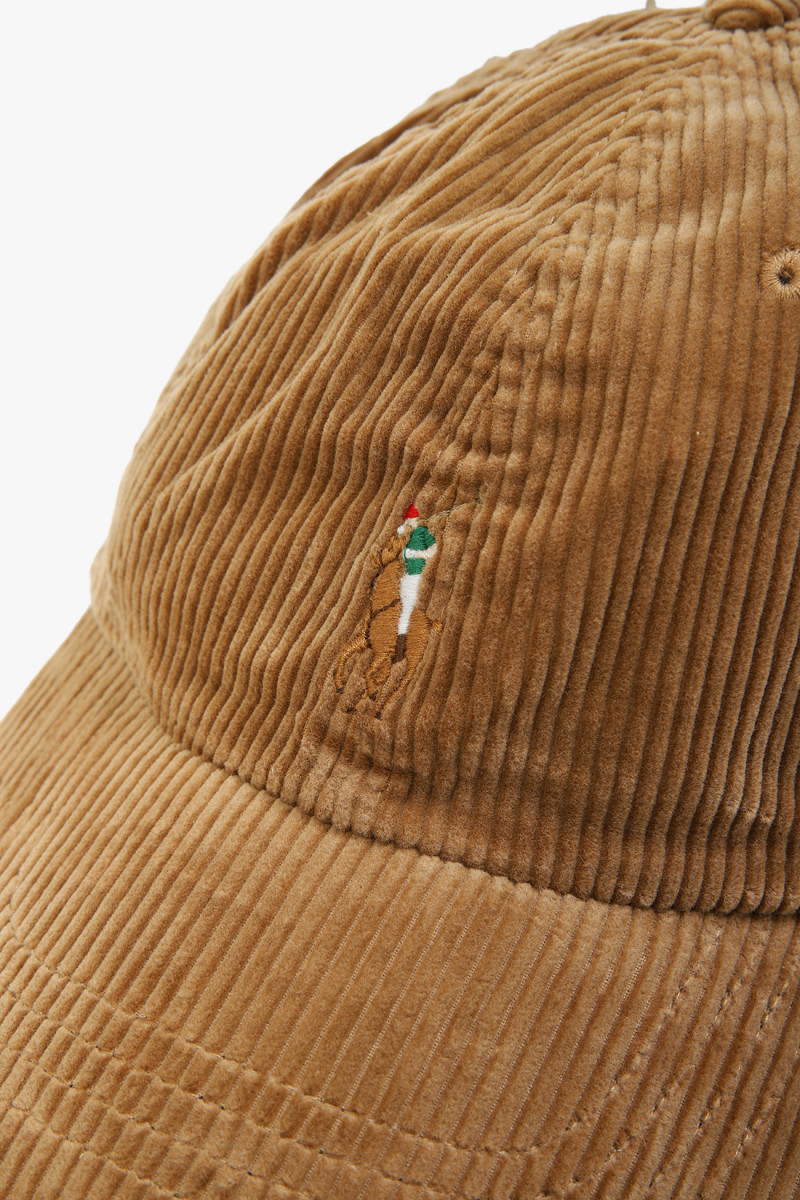 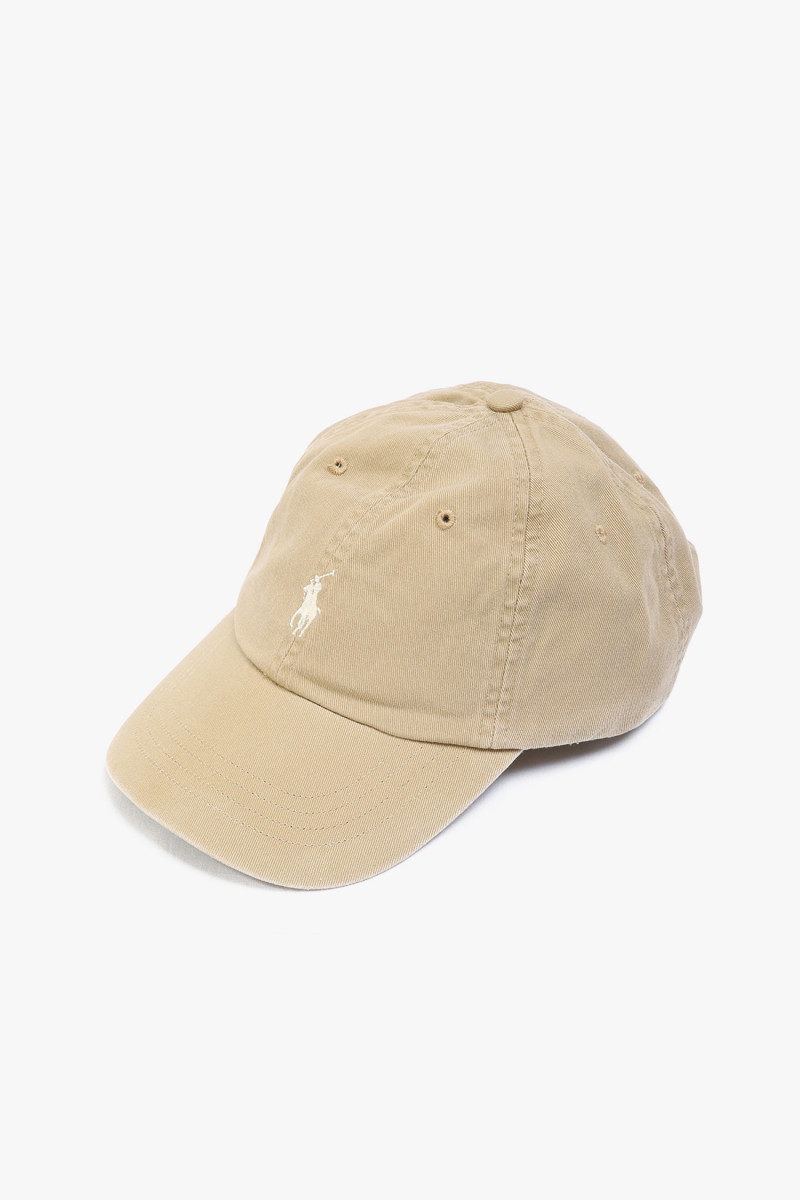 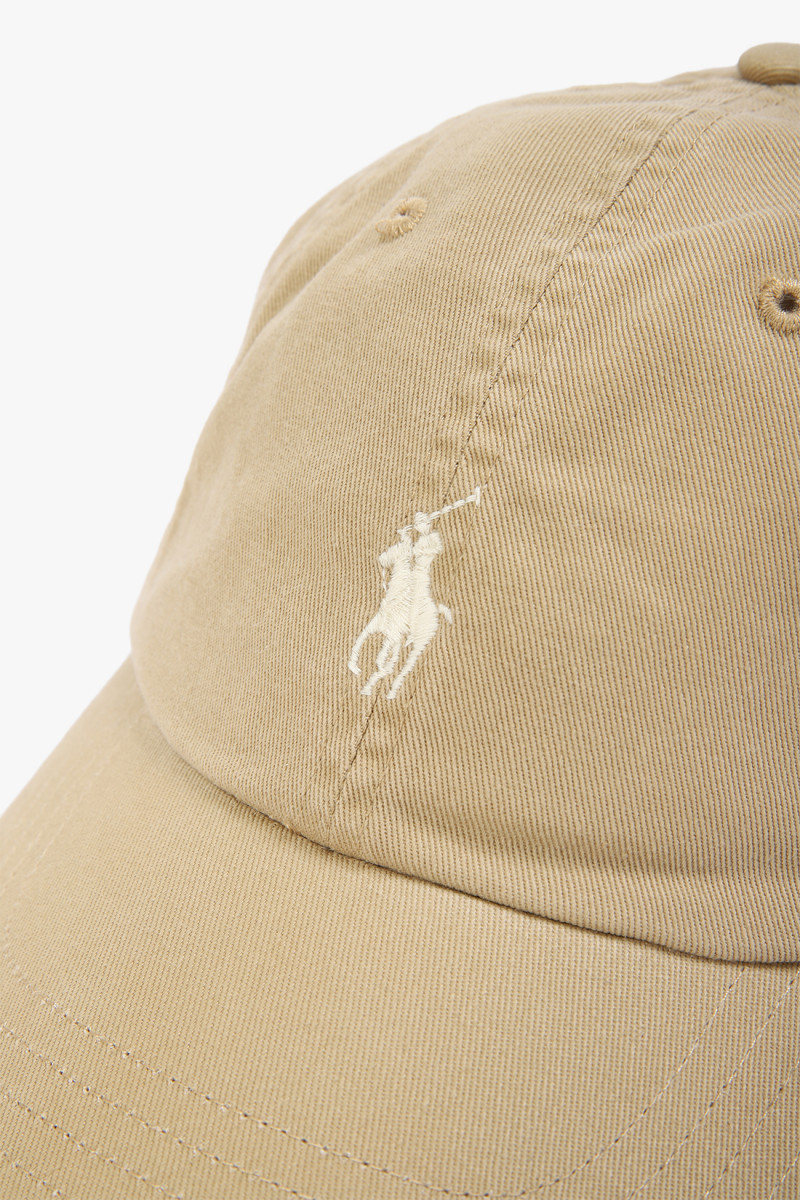 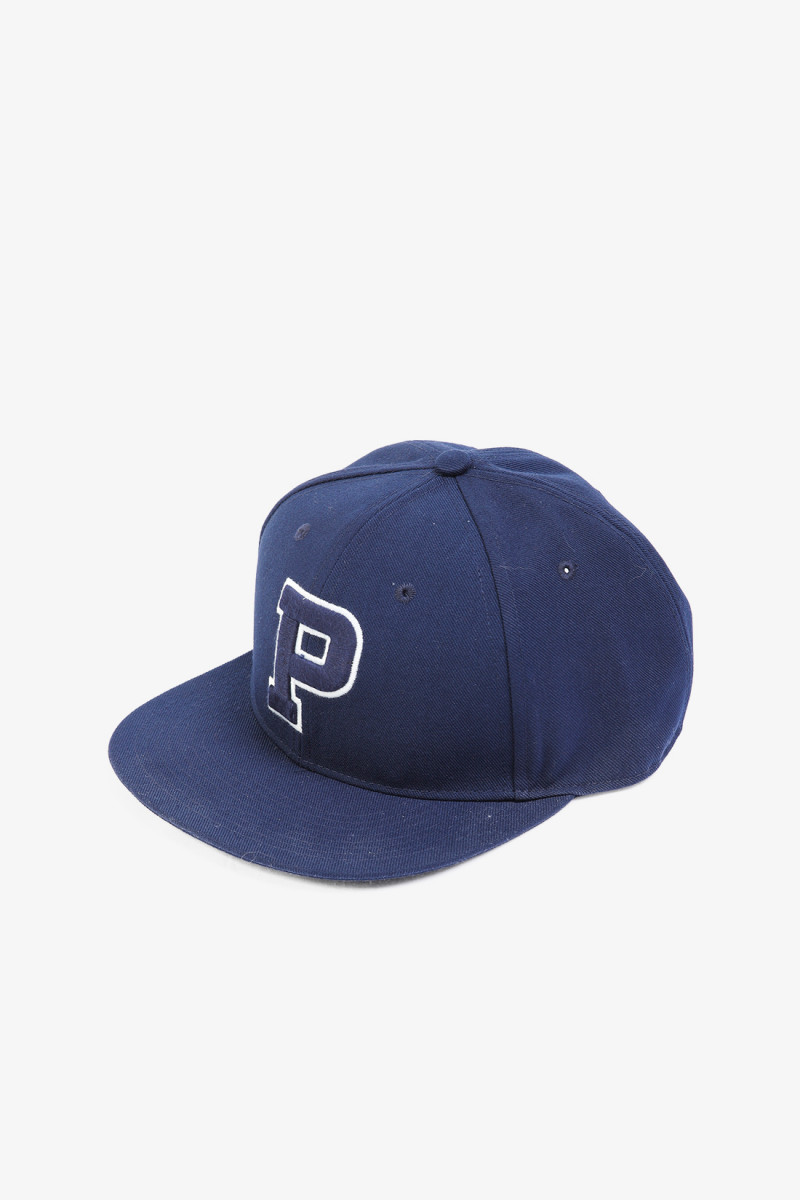 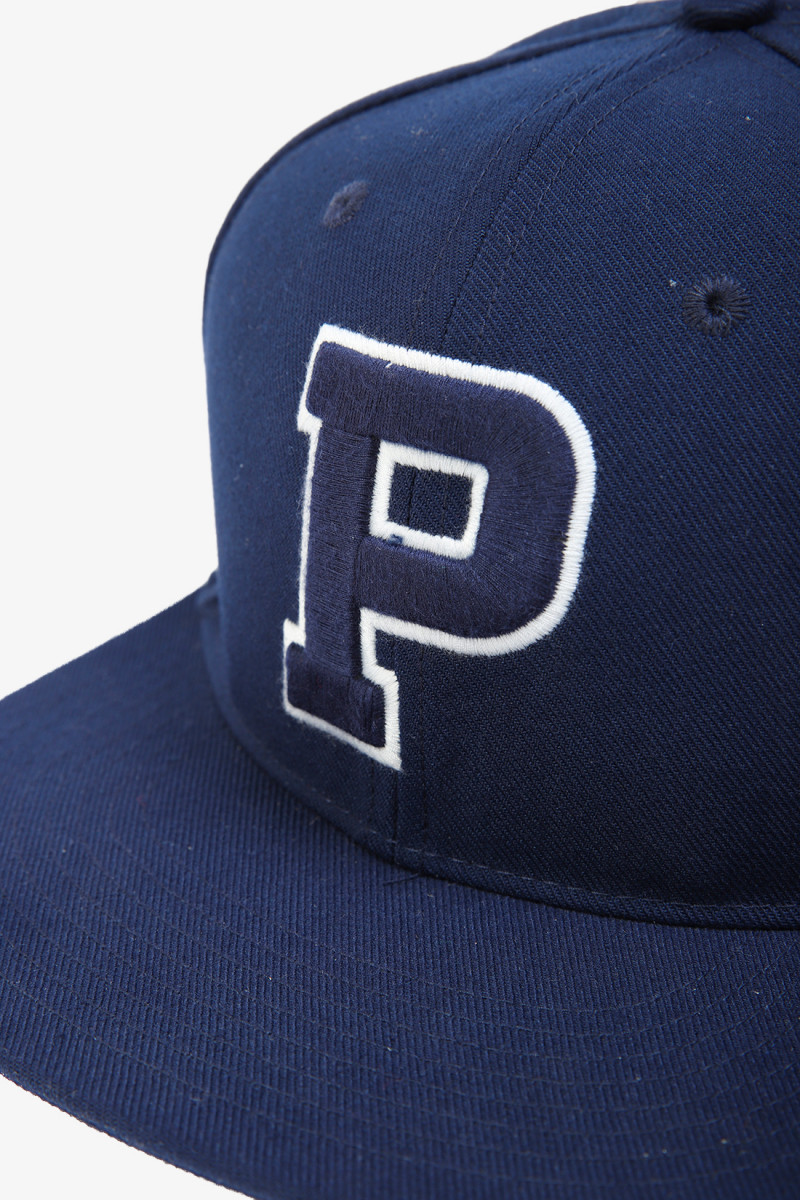 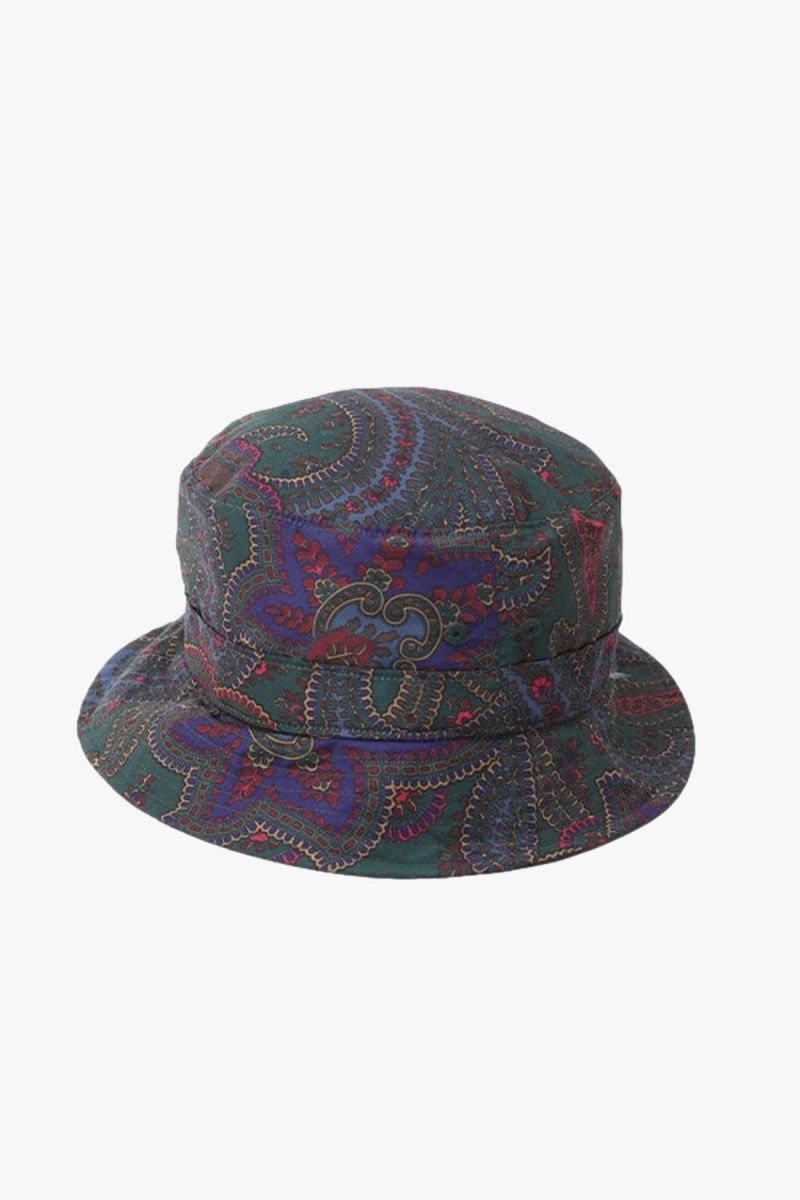