The American brand Red Wing was created in 1905 by Charles Beckman in the USA. As the owner of a shoe and boot store in Minnesota, he was looking for a comfortable and durable leather model. When he couldn't find one to his liking, he decided to become a shoe merchant in order to make it himself and created the Red Wing Shoe Company. The brand became known as a producer of combat shoes for the men of the First and Second World Wars. Red Wing, thanks to its products with great comfort and strength, manufactured many of the combat boots of American soldiers.

Footwear and a legacy that endures.

A century later, the tradition lives on, and Red Wing leather boots continue to be made in Minnesota in the town of Potosi, USA. Red Wing currently offers classic and minimalist shoe styles. There are the wing shoes, wing iron shoes or even the classic moc toe shoes that will naturally appeal to feet that are fond of forest walks, puddles and screaming motorcycles.

The Red Wing men's (and women's, of course) footwear and boot brand, has inherited a fine tradition made of vintage Americana and wide open spaces. The Red Wing line, well expanded after a century of existence, offers a variety of shapes and sizes for maximum comfort. The shoes are also very resistant thanks to the high quality leather used in their manufacture. From casual chukka to work boots, there is no doubt that the label is one of the most respected shoe retailers in the US. Note that the Red Wing footwear brand has several official stores, including a UK based in London.

Red Wing primarily manufactures its "Wing Shoes" by hand in the United States, in the city of Potosi and Danville, with American materials in the company's factories. We offer almost all of the brand's iconic models: Wing Iron Shoes, Classic moc, chukka, the Beckman... It's impossible not to find a Red Wing shoe model that fits your size and style! Due to the fact that no pigments are added during the finishing process of Red Wing leather, the natural character of the leather is enhanced.

The quality of the finishes and impeccable workmanship have made Red Wing's reputation: Goodyear or Norwegian stitching, Vibram or Atlas tred soles, fat leather uppers, etc. It is an ideal choice for first workwear boots that are both comfortable and robust with an unshakeable sole! To wear Red Wing men's or women's shoes or boots is to wear a piece of history, heritage, and USA on your feet. 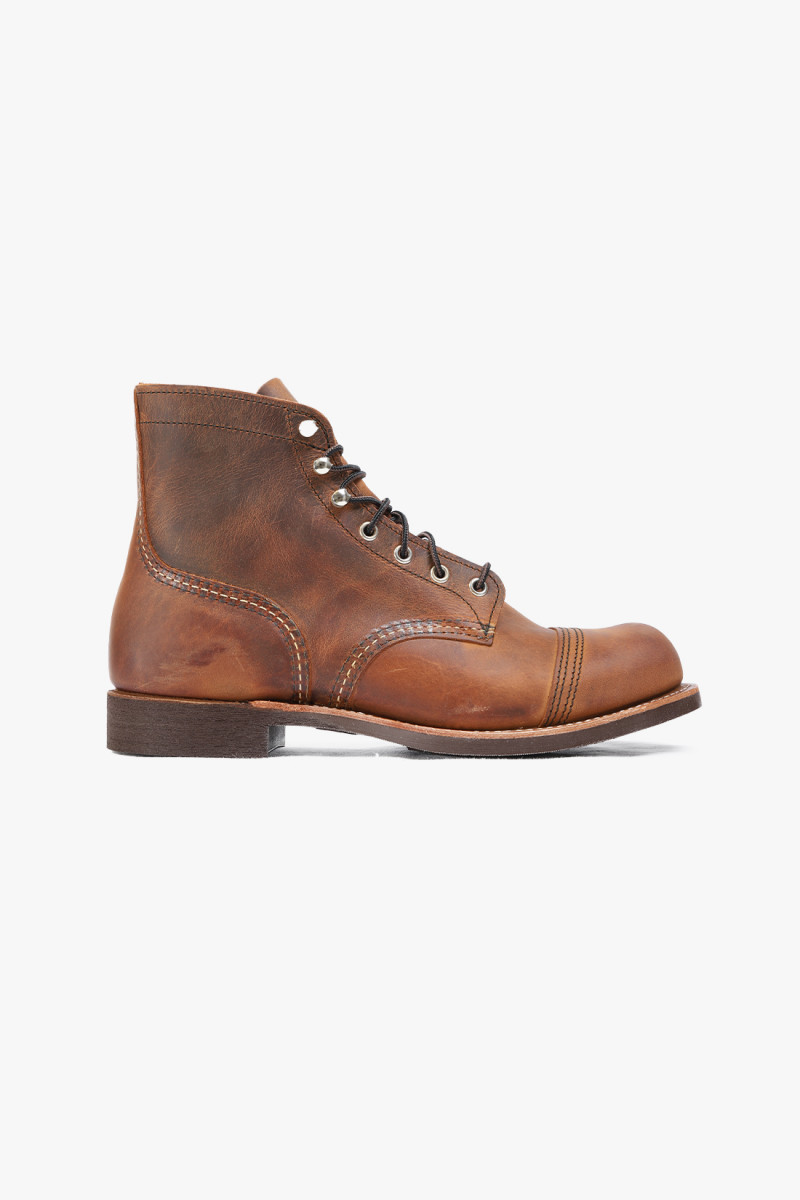 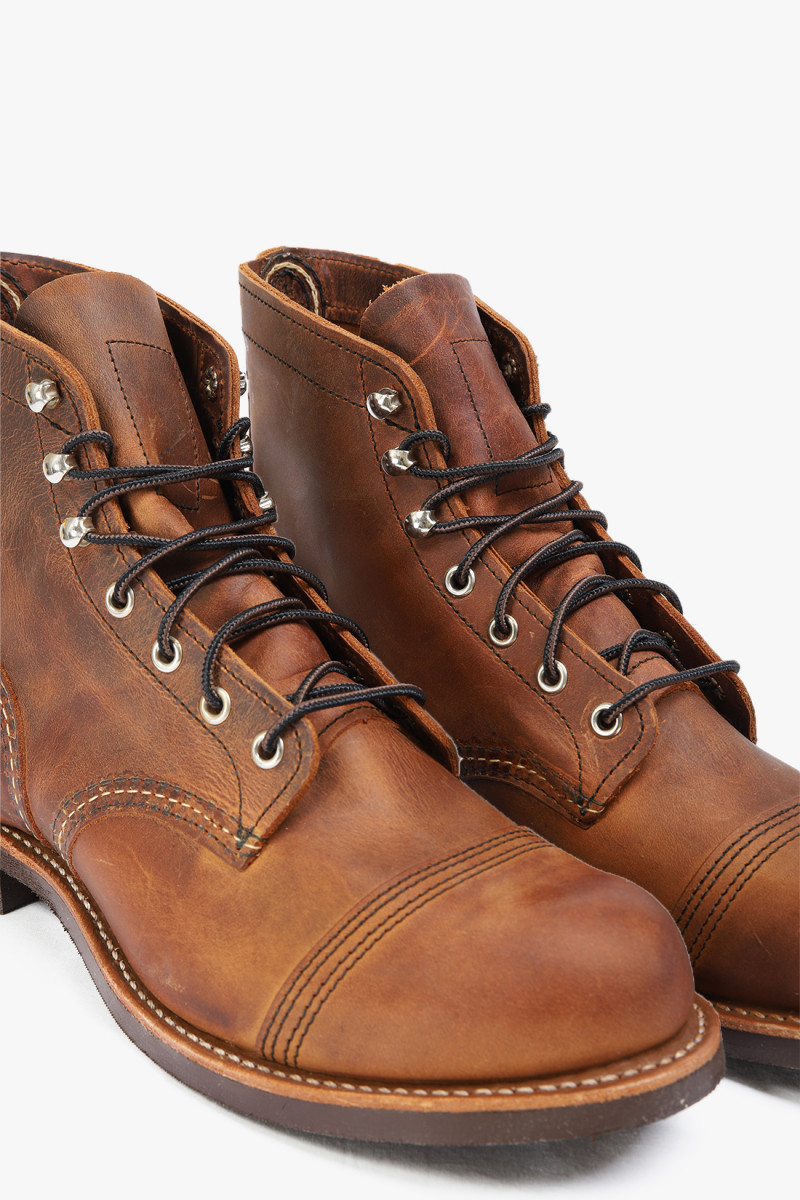 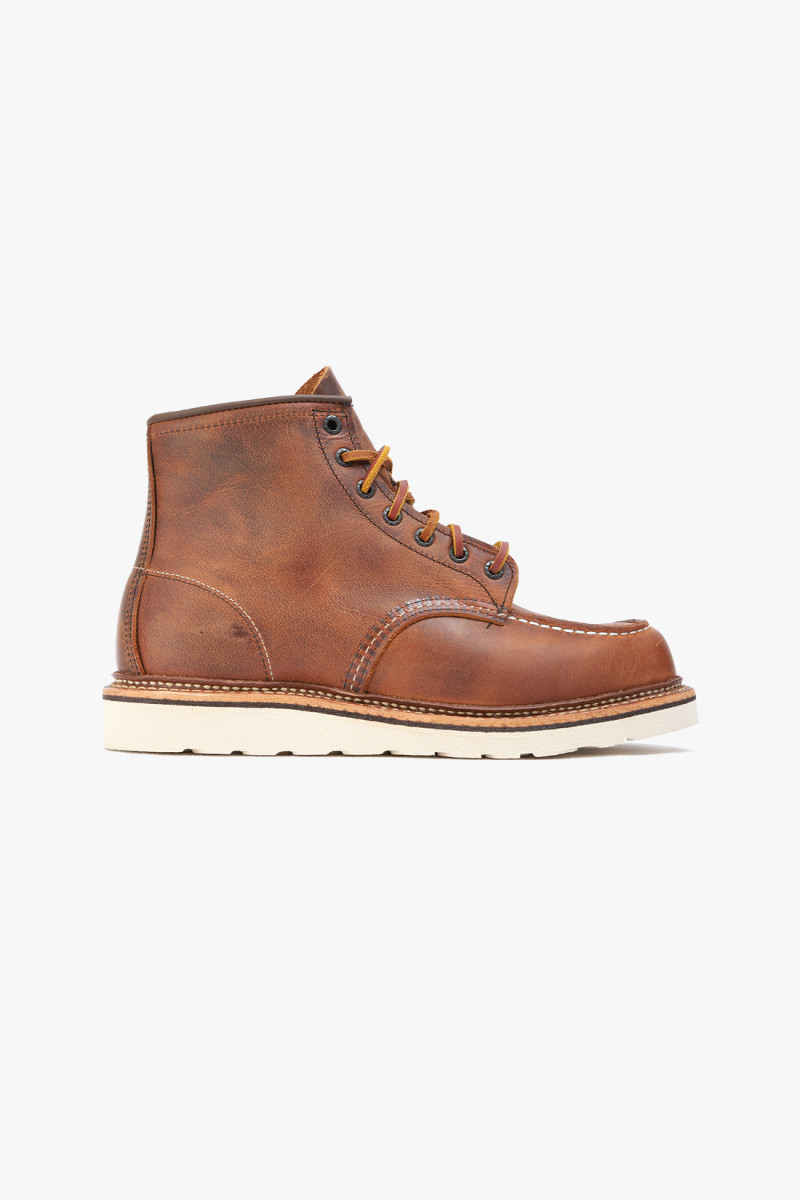 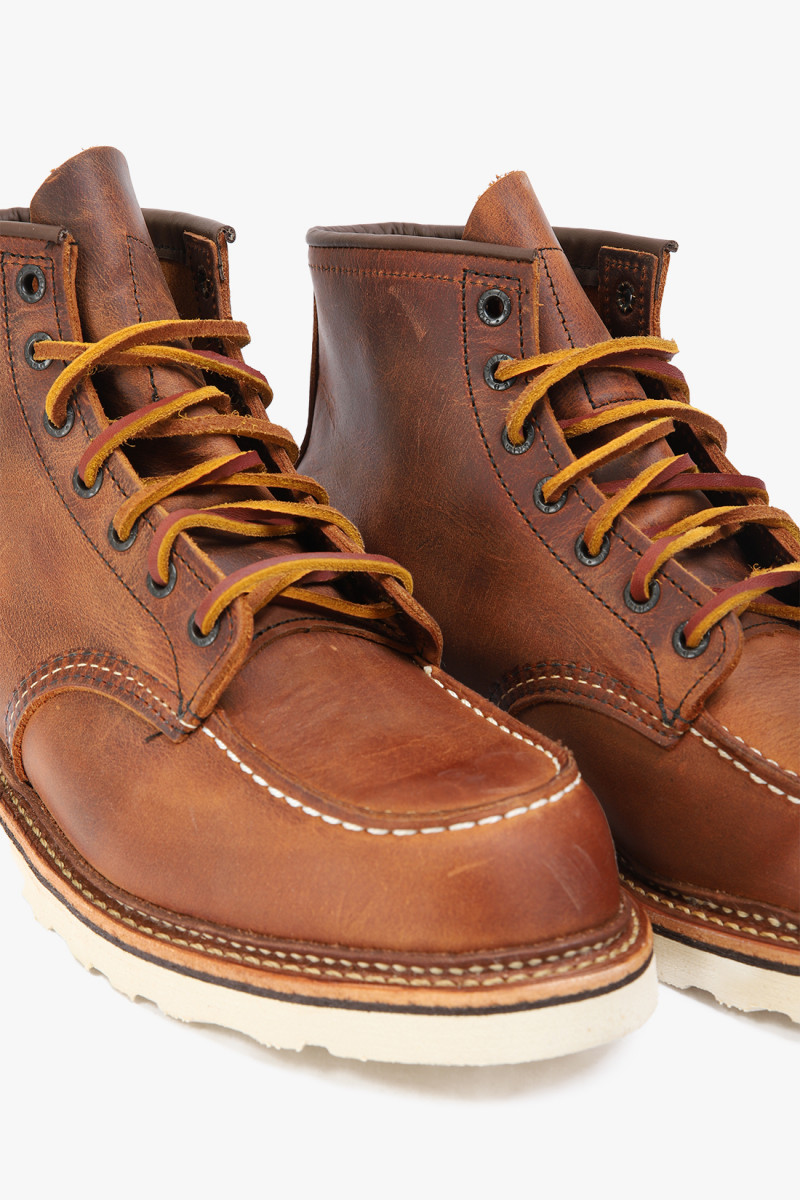 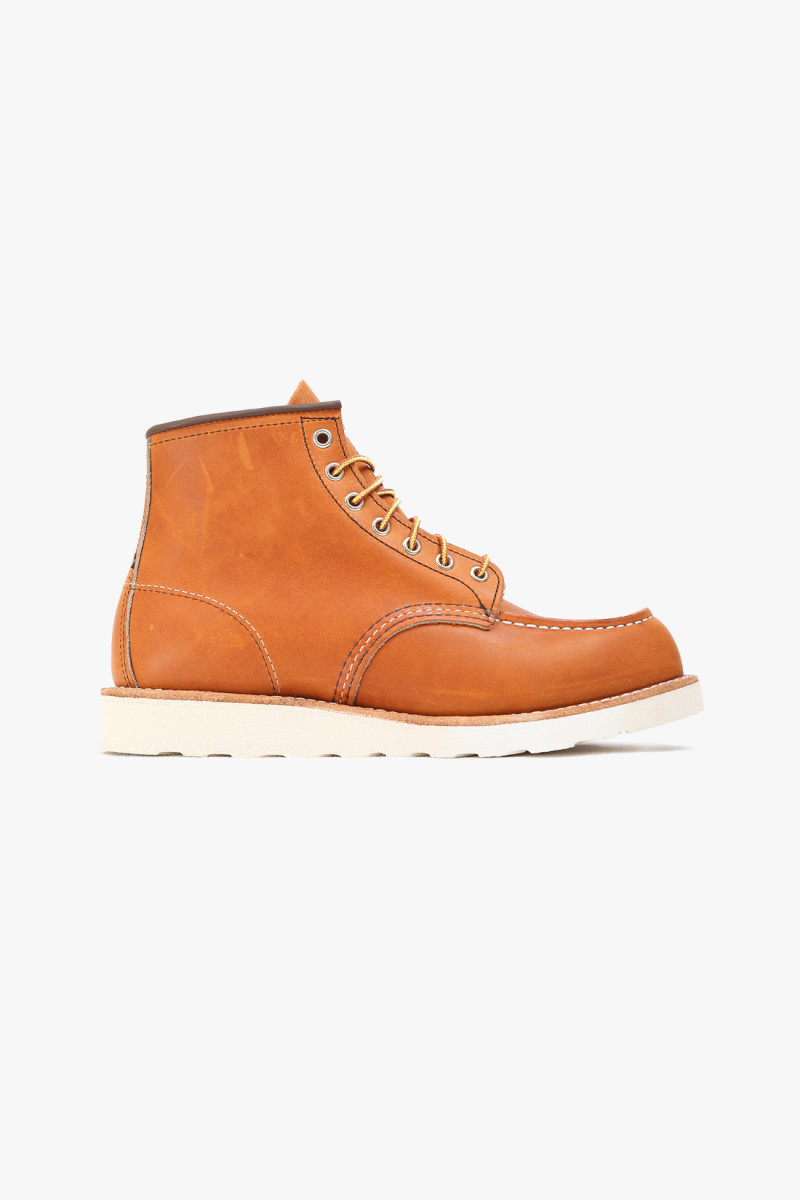 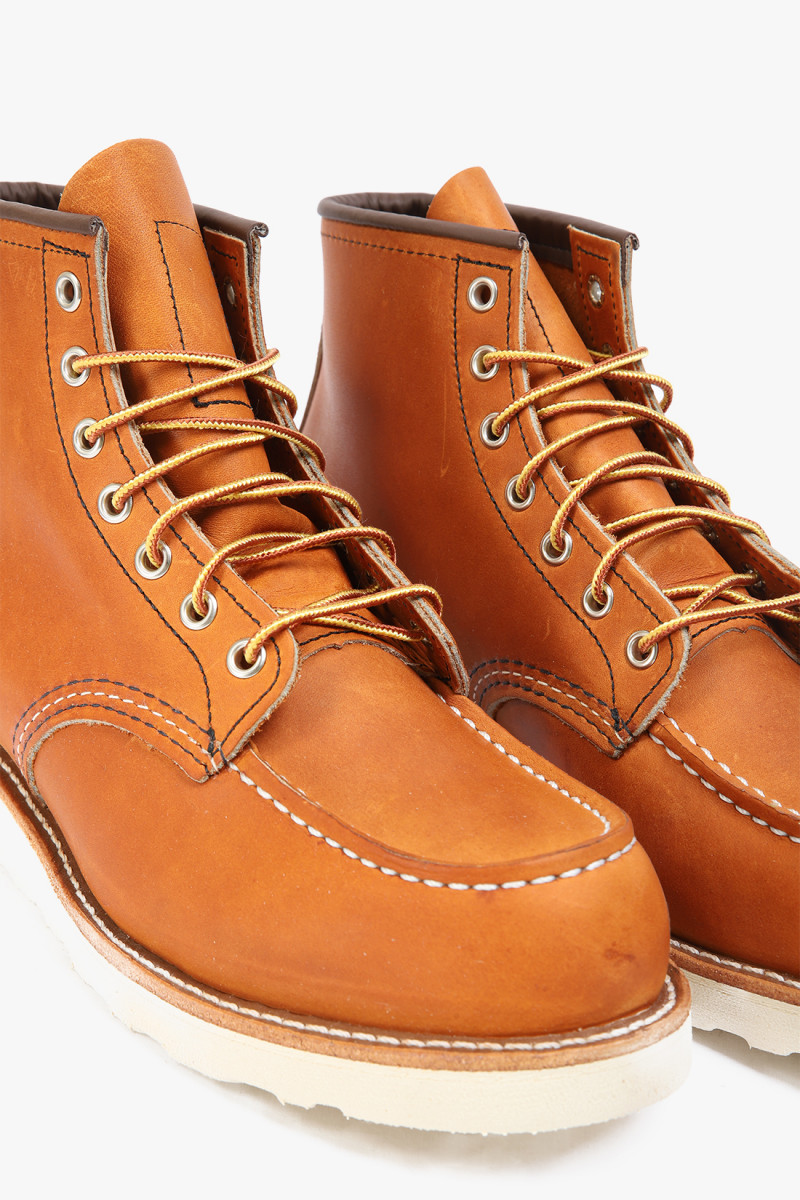 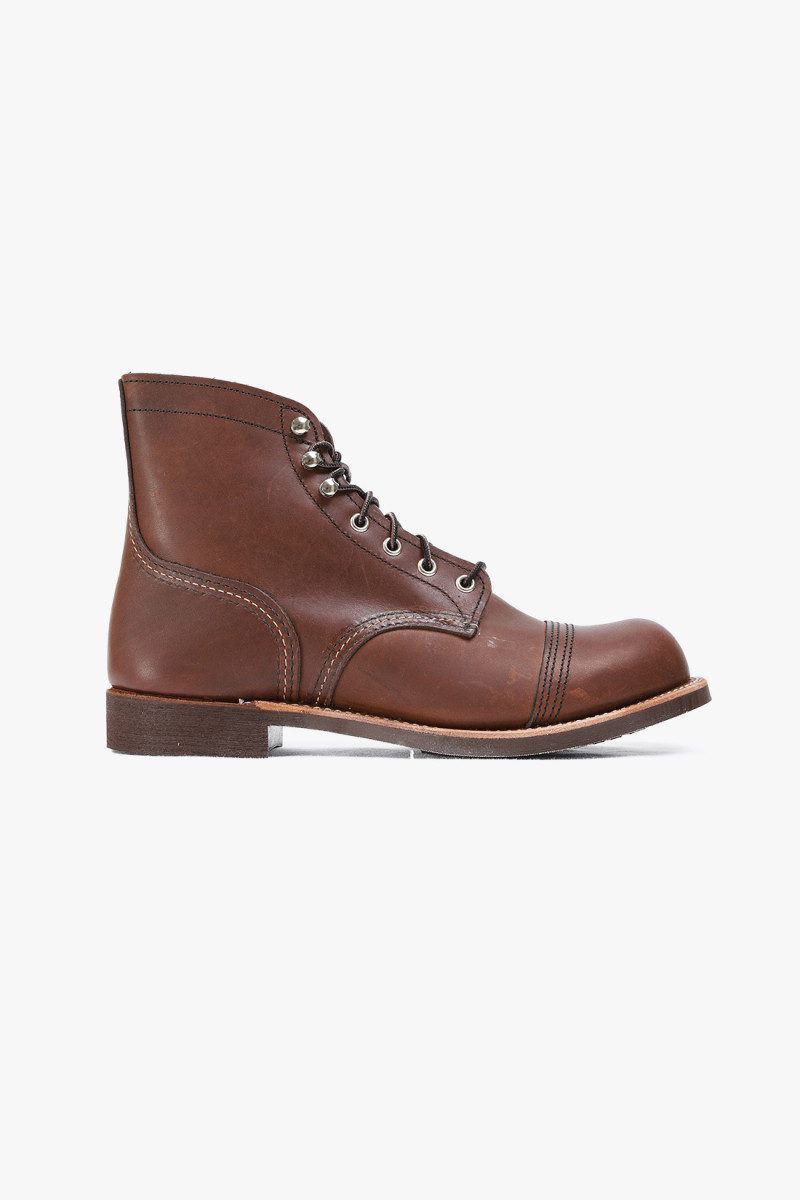 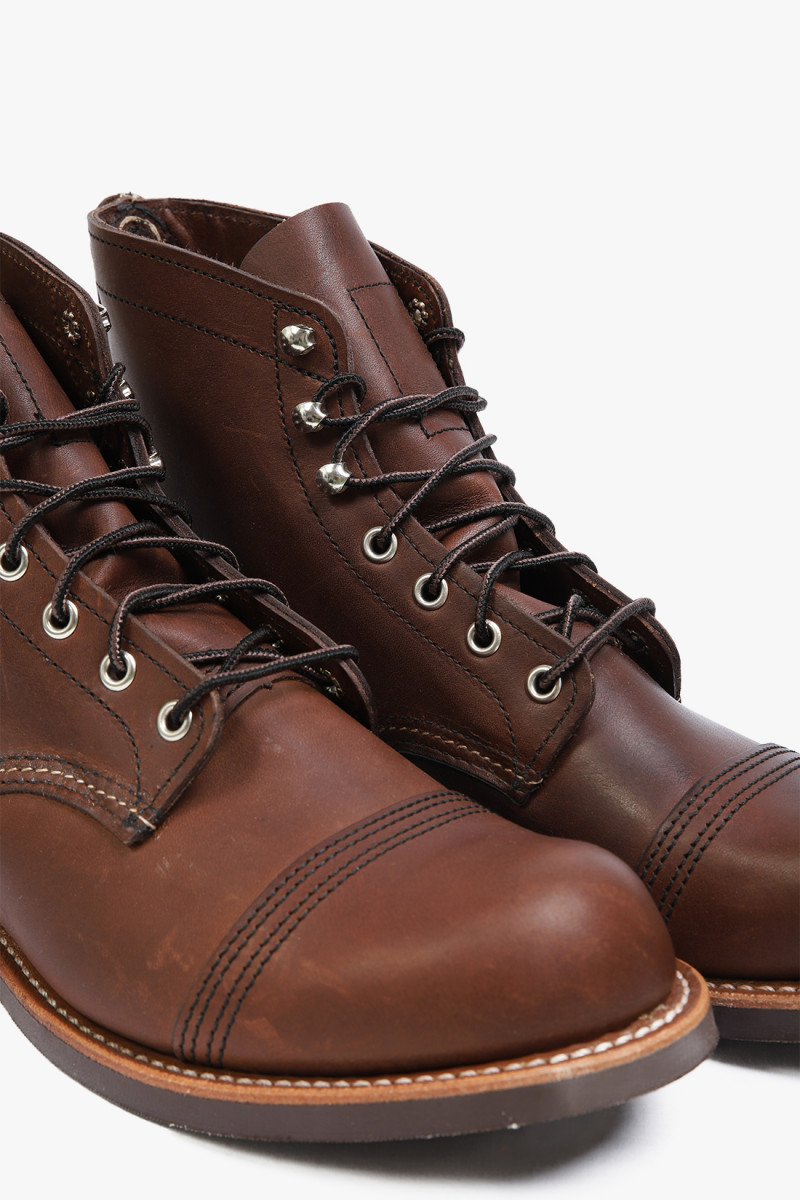 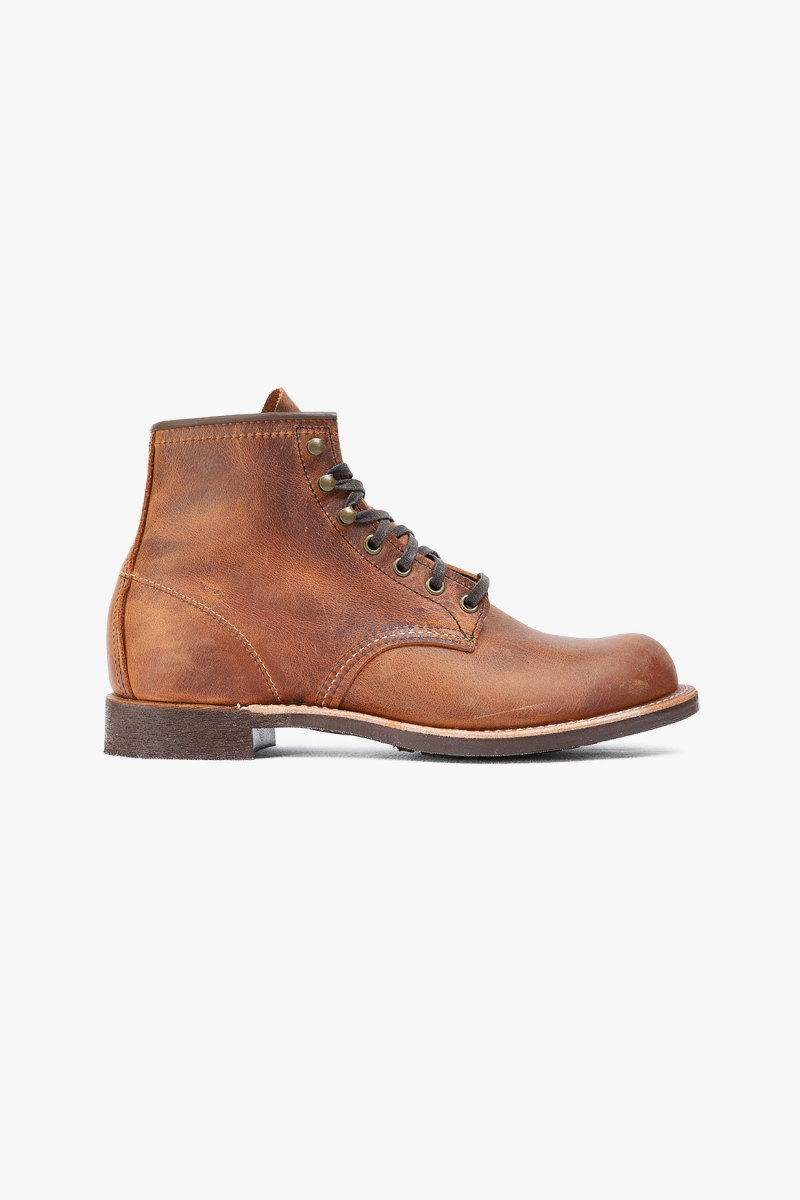 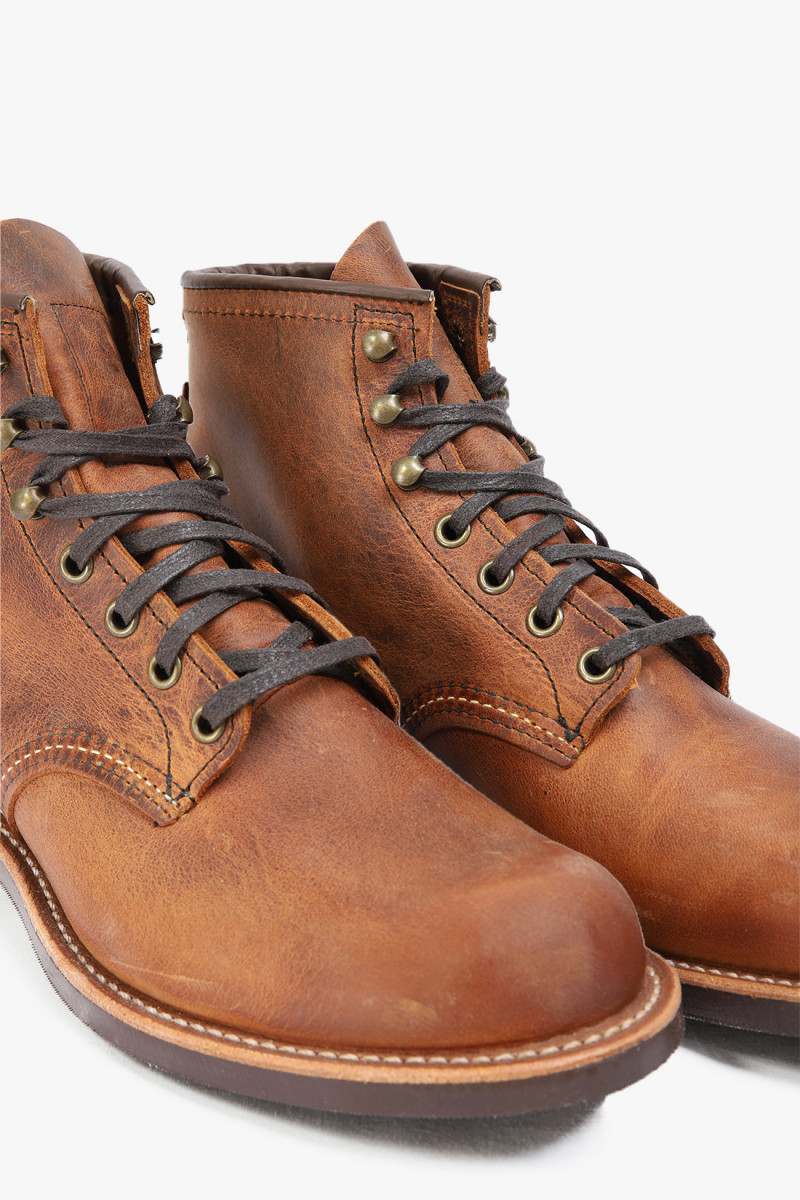 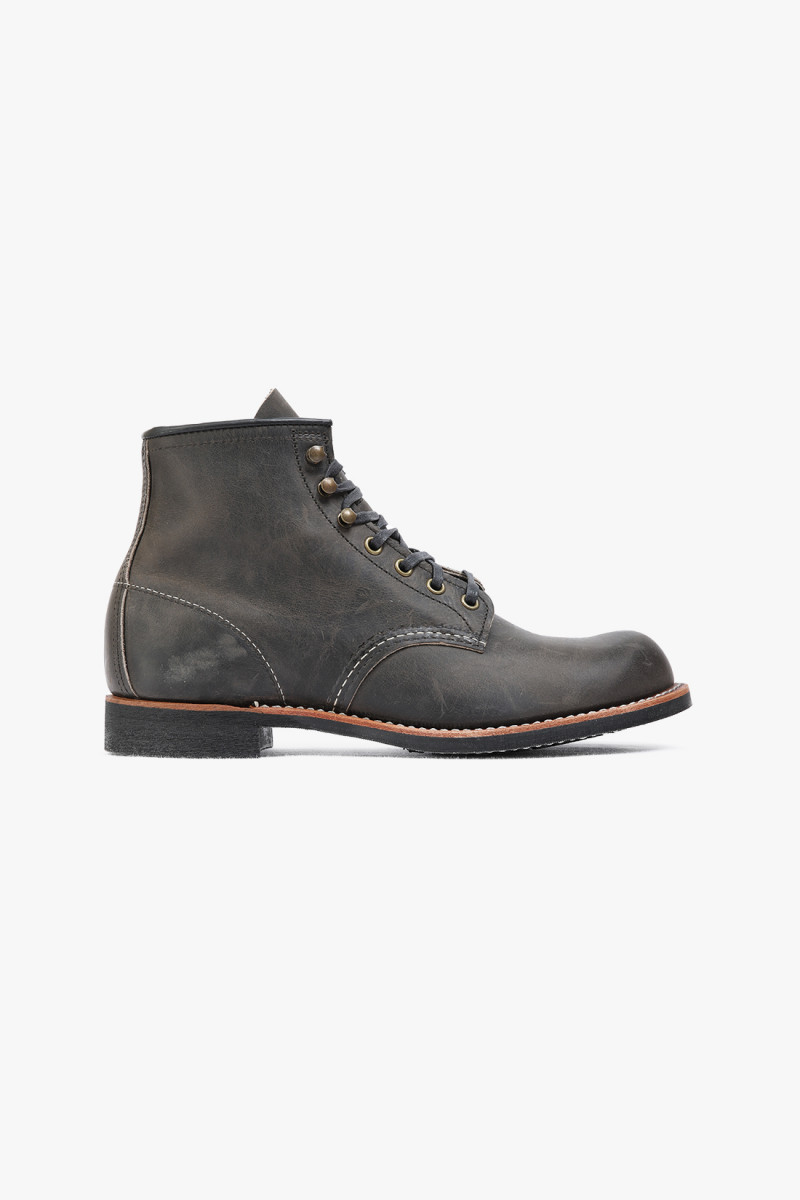 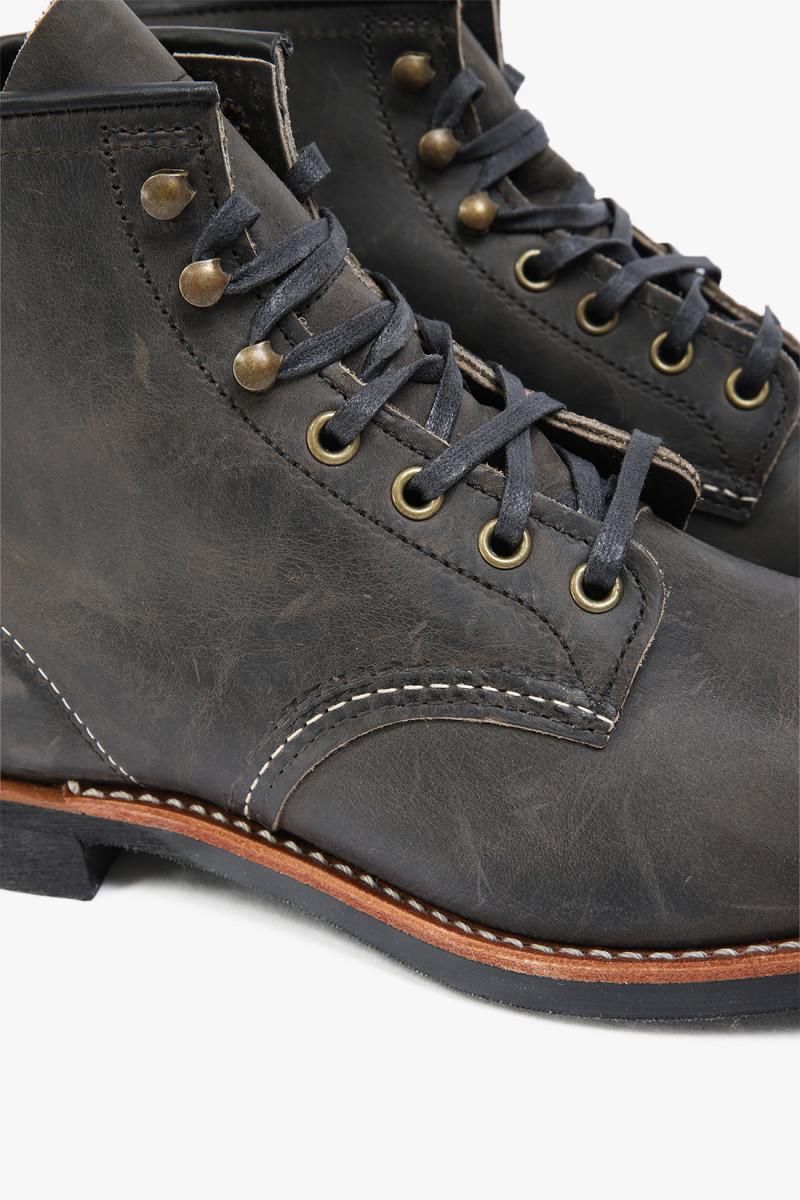 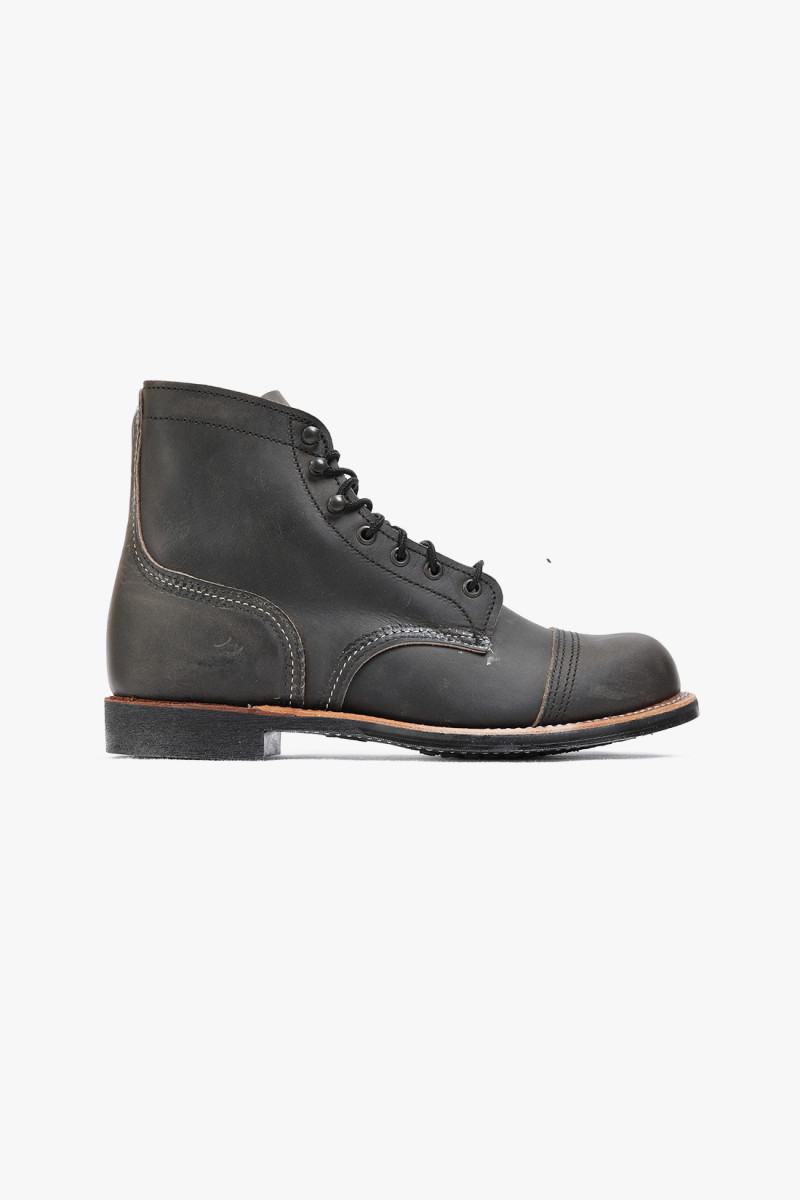 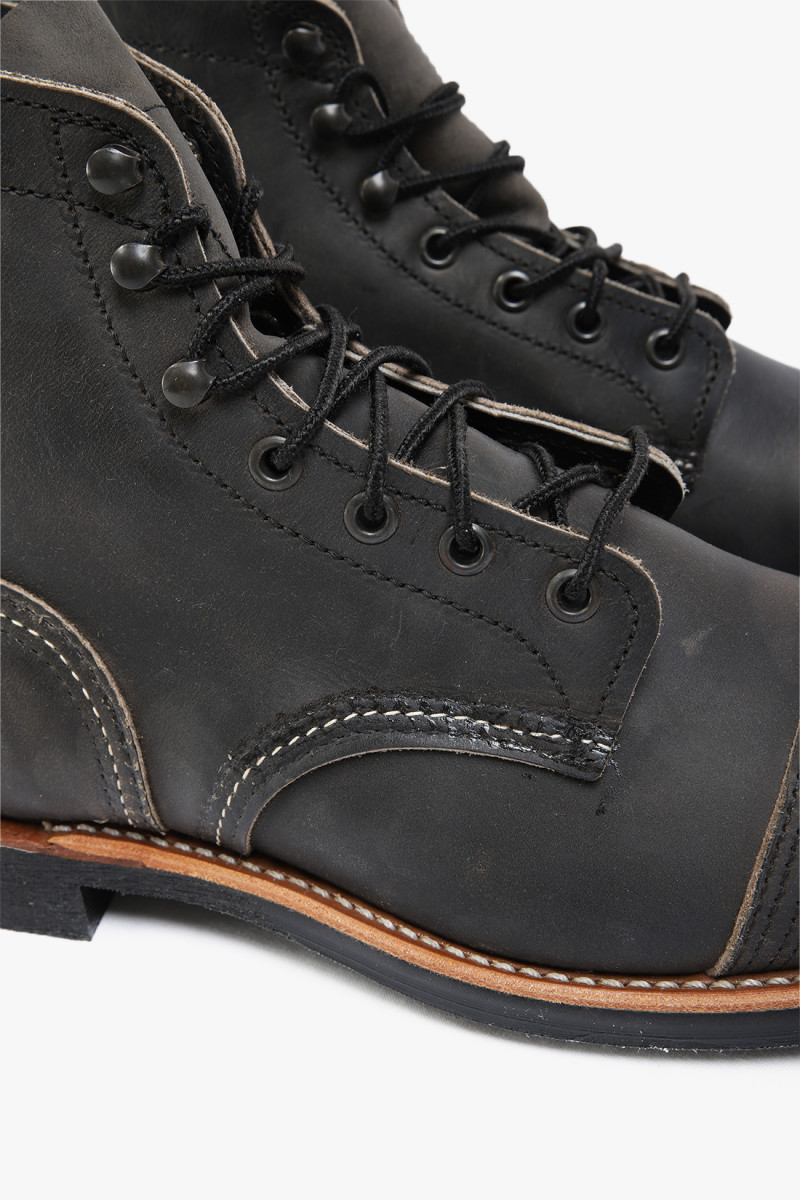 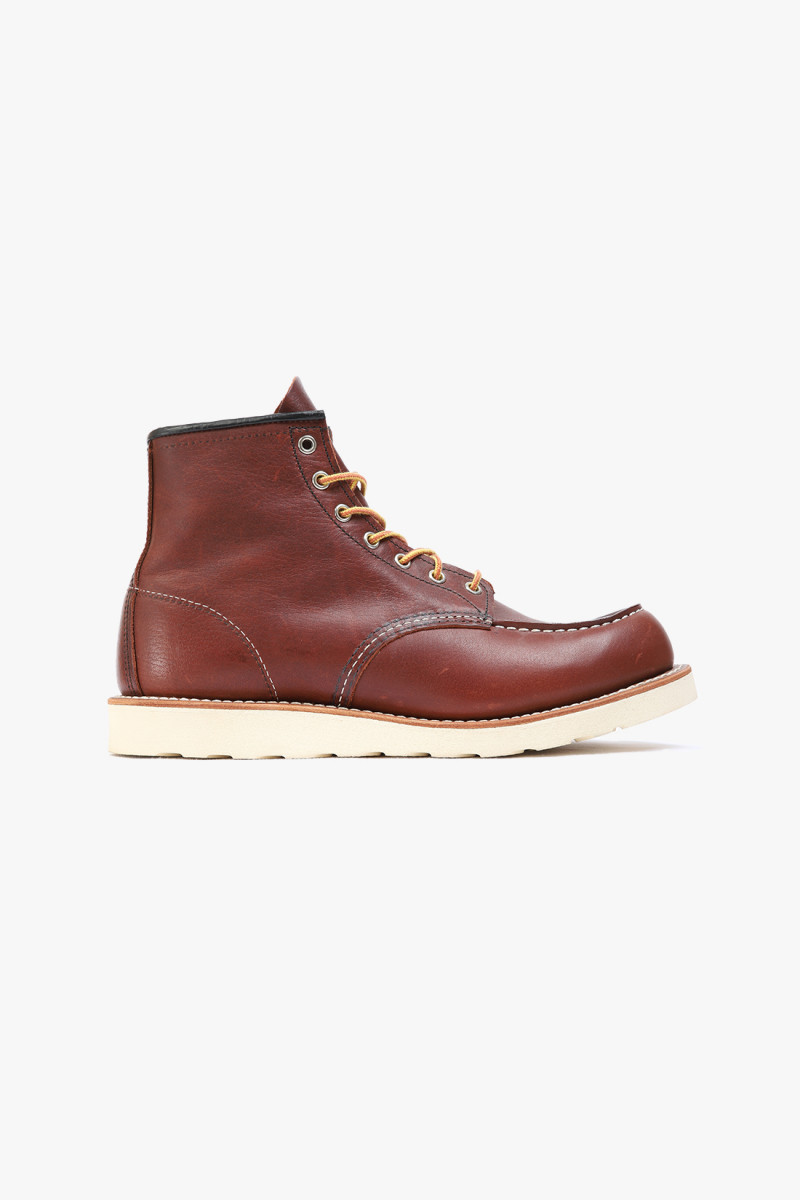 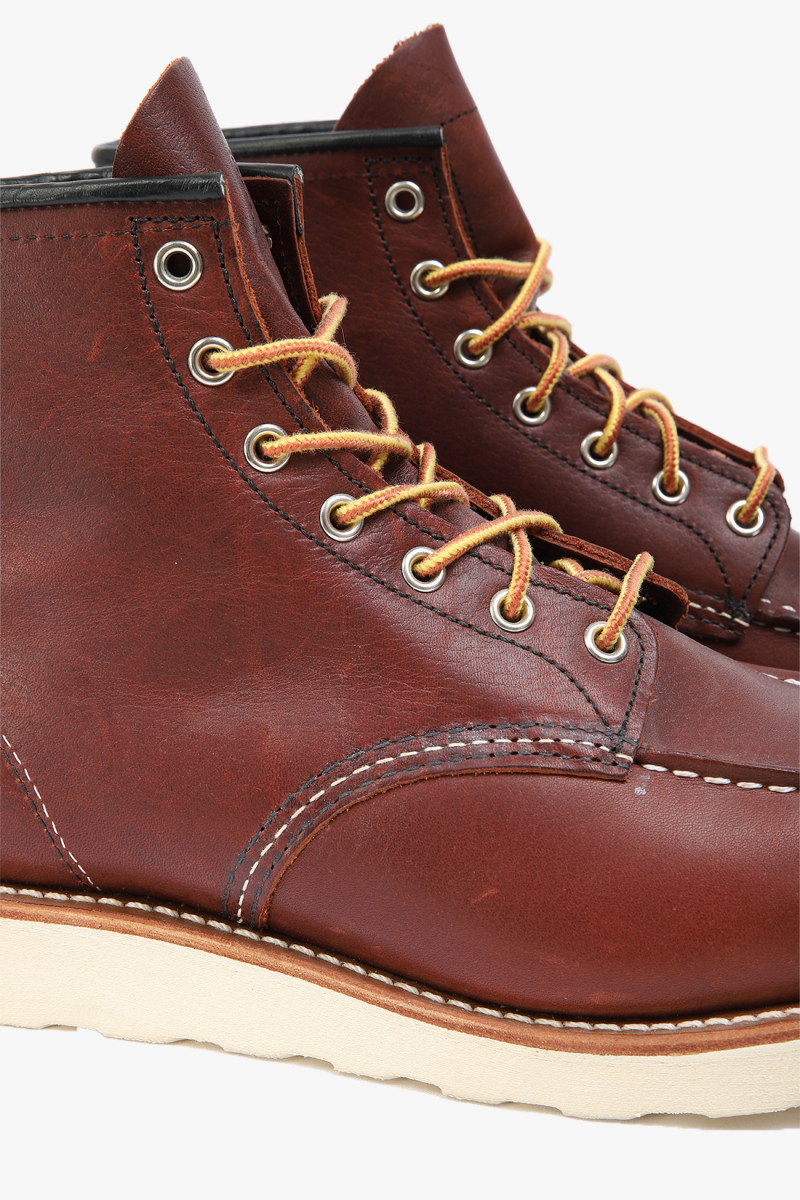 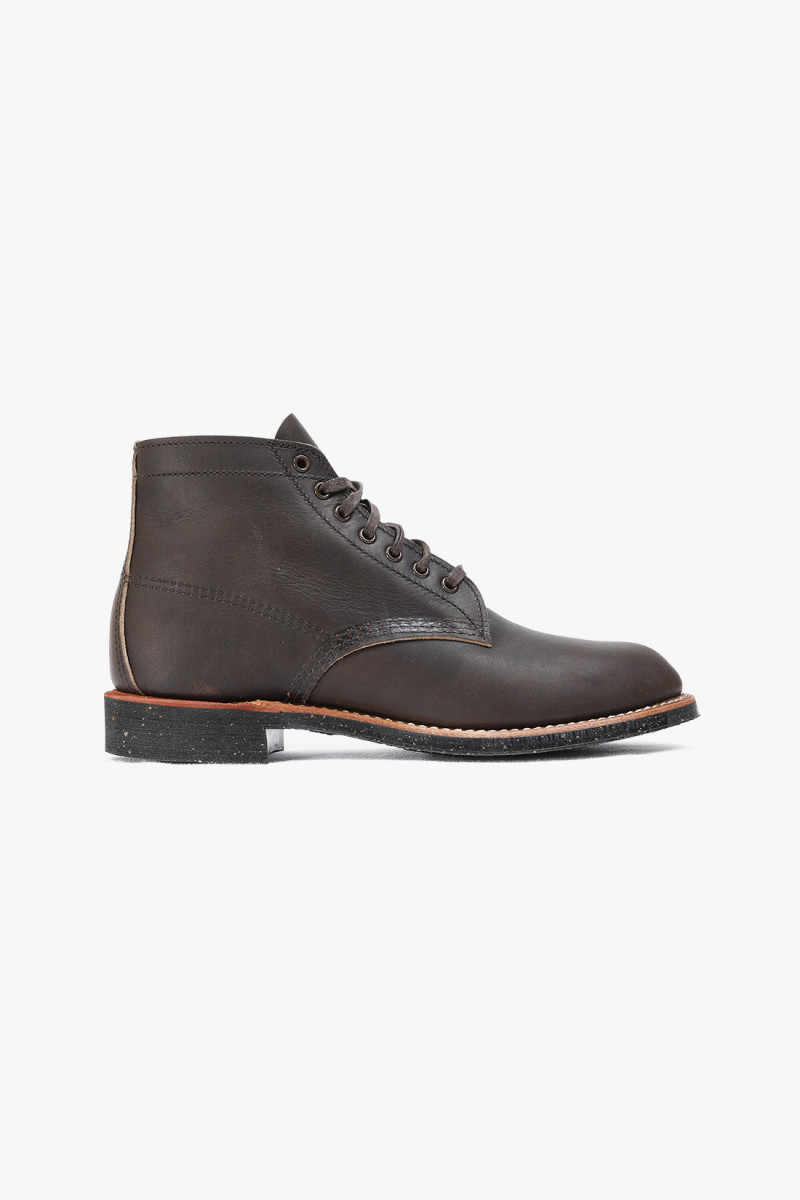 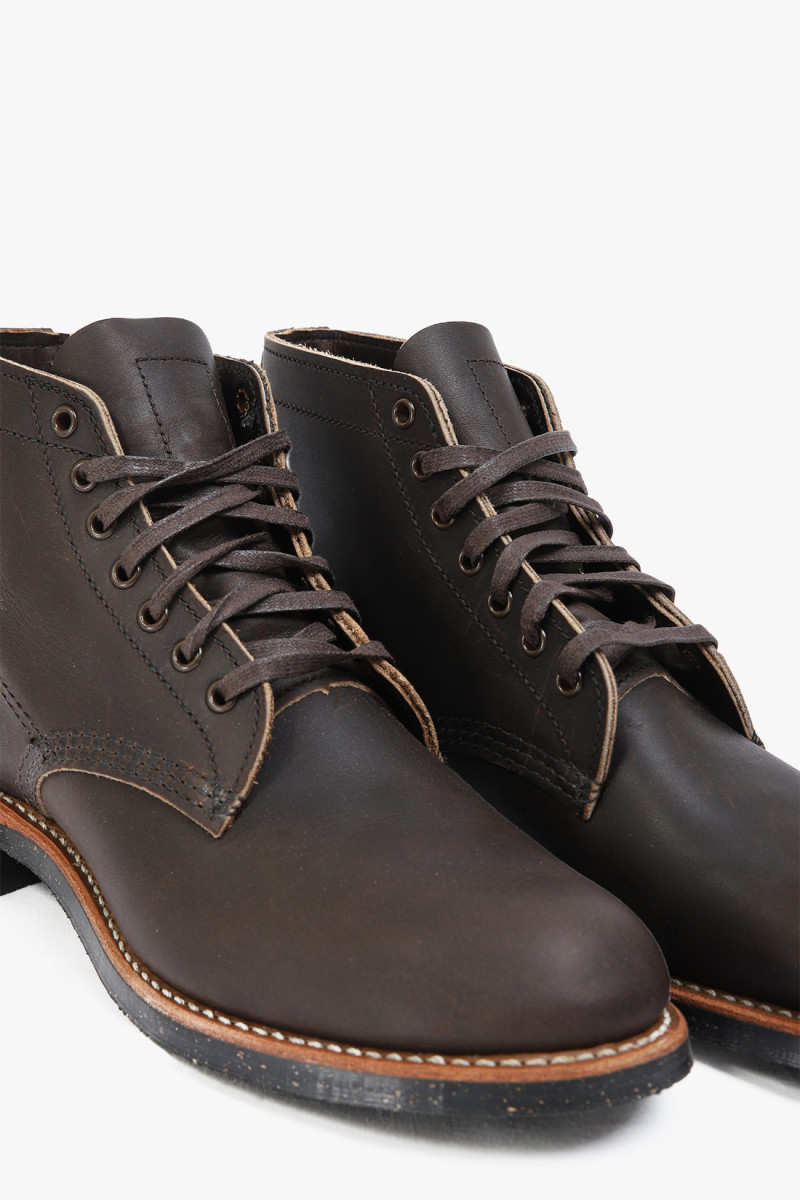 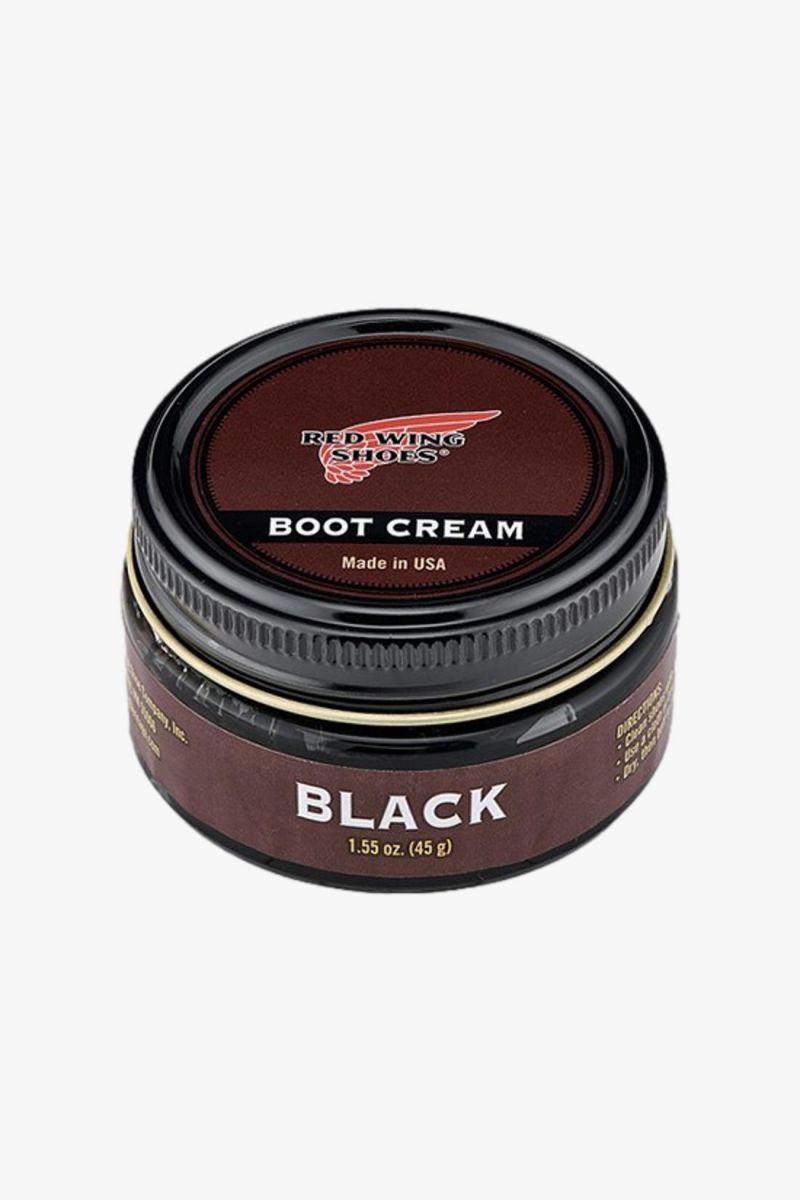