When talking about Stussy collaborations, it is difficult not to mention his many mythical models with the American firm NIKE. Everything starts in 2000 for the two American firms, Nike announces a collaboration Stussy, by releasing the famous Air Huarache. We can thank Fraser Cooke, the marketing director of Nike, and Michael Koppelman, emblematic figure of the Californian label for this beautiful collaboration. These pairs were released exclusively in Stussy's London boutique and in limited quantities, which has become customary for us today. The American brand is not going to stop there, it is also going to rethink in 2005 the colour of the mythical Nike SB Dunk Low, which is sold at exorbitant prices today.

To sum up, in only 5 years, the American brand has managed to create, in collaboration with the Swoosh, two pairs of shoes that are still very popular today. Since then, the two firms have joined forces on several projects. The Stussy Nike collaboration has been operating for 20 years now, oscillating between the world of running and that of skateboarding. By collaborating with the comma, Stussy has been able to strengthen its influence and thus have a real impact on streetwear culture by placing itself as the master. The Stussy Nike collaboration has strongly marked the streetwear world, particularly thanks to the creation of mythical pairs. 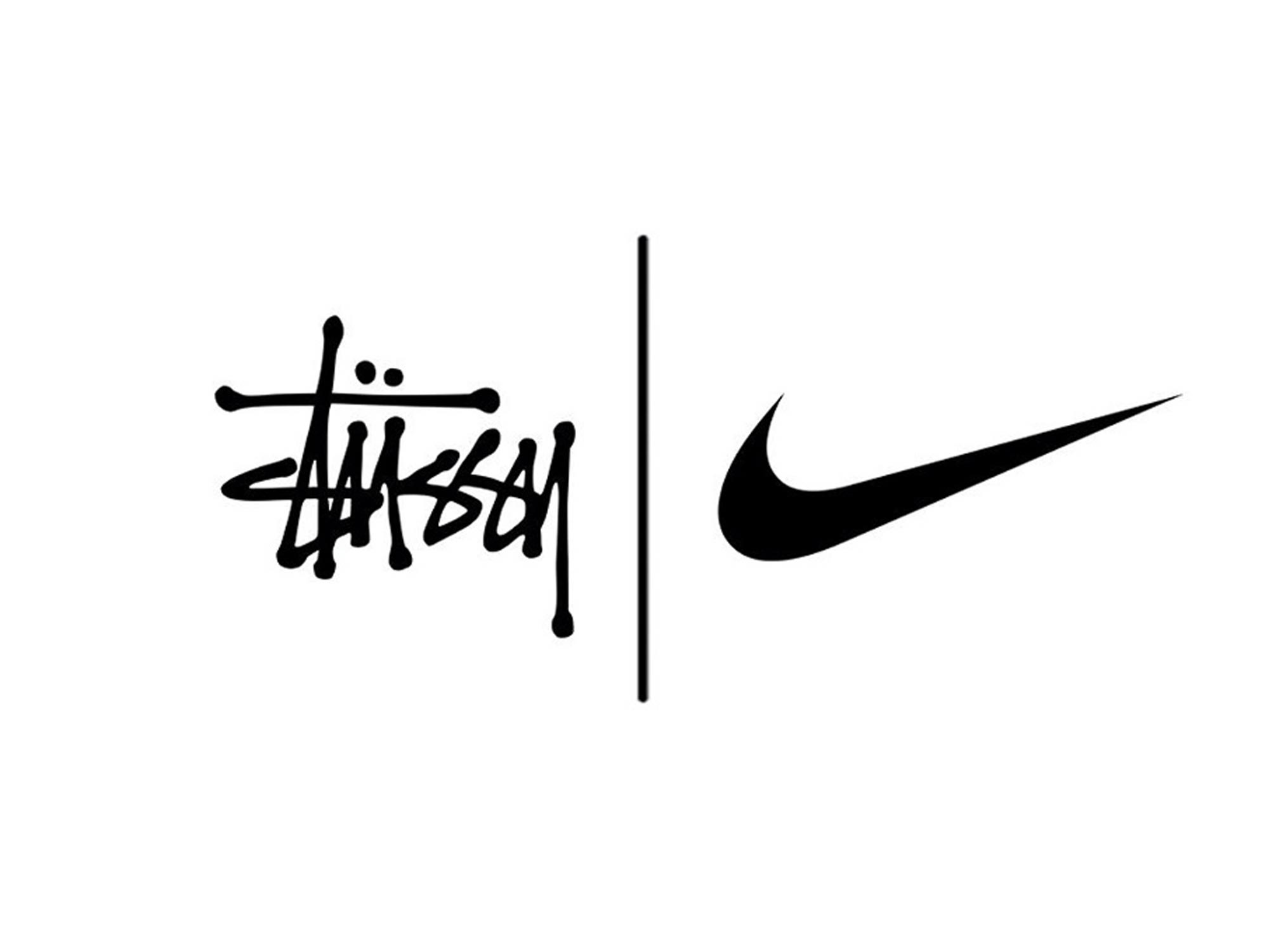 The Nike Dunk SB Low Stussy is inspired by Neapolitan ice cream and is the result of a concept launched by the American firm to highlight the creative force of independent brands. The colors of chocolate, vanilla and strawberry have been deliciously distributed on the design, with a cherry on the tab serving as the cherry on the cake.

The story between Nike and Stussy continues. After multiple collaborations in the past, the two brands are once again joining forces to create a pair of sneakers emblematic of this brand: the Air Zoom Spiridon Cage 2..

First marketed in 2003, it quickly became a classic of the 2000s and remains timeless to this day. The Nike Stussy Spiridon is available in three colours: Fossil, Pure Platinum and Black. The Air Zoom Spiridon Cage 2 gives the shoe a new update with rubber reinforcements on the outsole, a full-length foam midsole and a Zoom Air cage unit at the heel for a more modern look. The most important pair is the beige, as it offers us a biodegradable material that allows the American label to open a new era.

The Californian label has grown to become an international "tribe" of like-minded creative people. Today, Stussy is still making its own way, trying out new materials, colors, patterns that allow it to remain one of the leading streetwear labels. That's why the founder of The Hundreds defined the California label as "the greatest streetwear brand of all time". 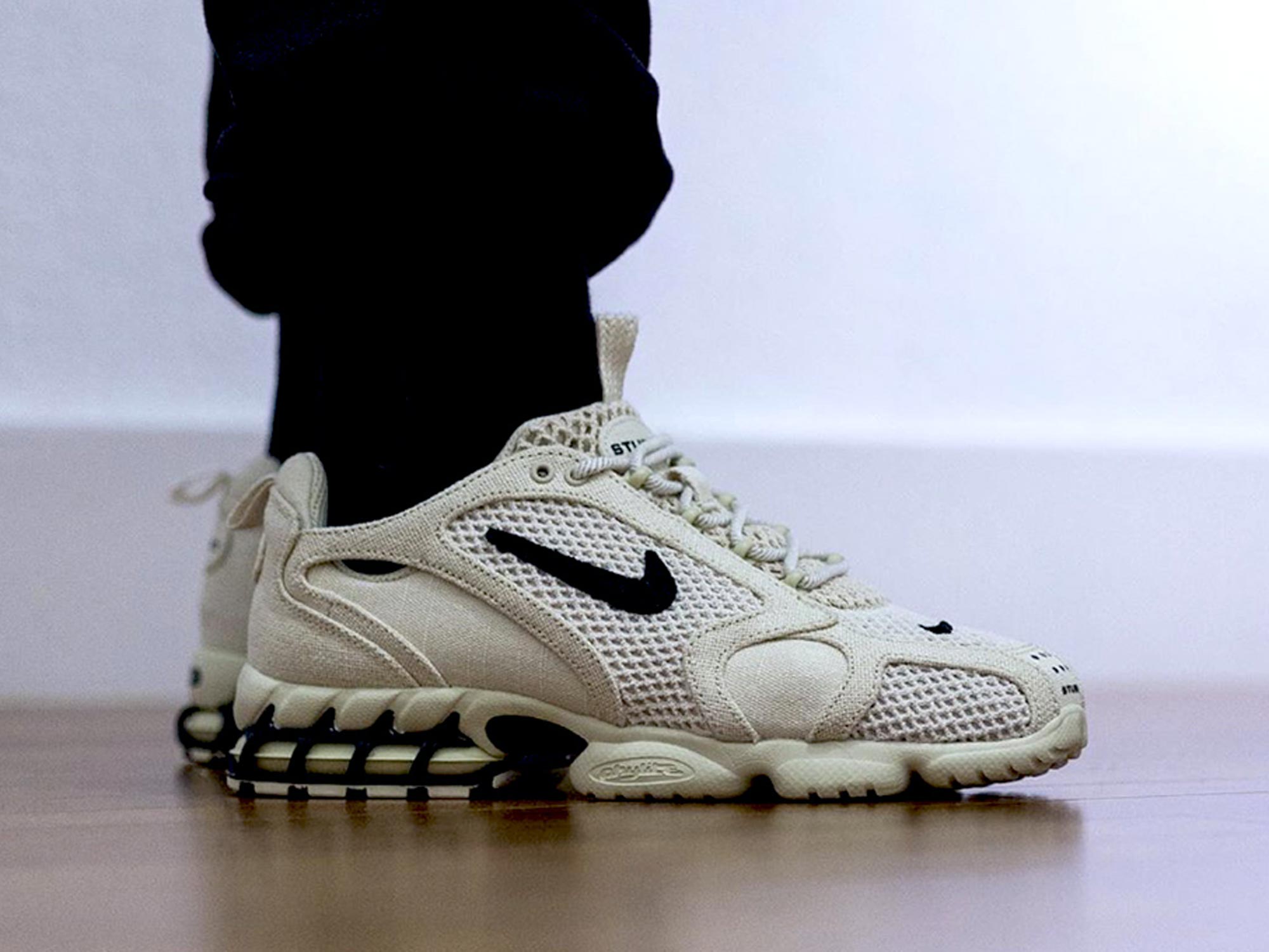