Vans is a Californian brand of shoes and clothing, mostly skateboarding, created in 1966 by Paul Doren, James Van Doren and three other partners. All fans of sports, they have created a world of their own and make this brand mythical. Their first authentic model named "Vans # 44" was sold in a Californian store in 1966. Vans models have the distinction of being both simple and infinitely distinguished.

Their desire was to create durable sports shoes that are both elegant and comfortable. Today, the brand shines after being bought by VF Corporation, thanks to the sponsorship of rock and skate icons and the development of a clothing line. Vans shoes become the symbol of a generation and are not only for skateboarders, but also for the general public. Their models now roam the streets, colleges and high schools, the simple shoe becomes a phenomenon comparable to other classics of the same era.

For this new SS21 season, Vans comes back with new variations to its classics, such as the slip-on, the style 73 DX, or the Old Skool. They continue to surprise us with for example an Old Skool "platform" Peach/marshmallow version. These new colorways bring a new breath and lightness for the upcoming summer season. 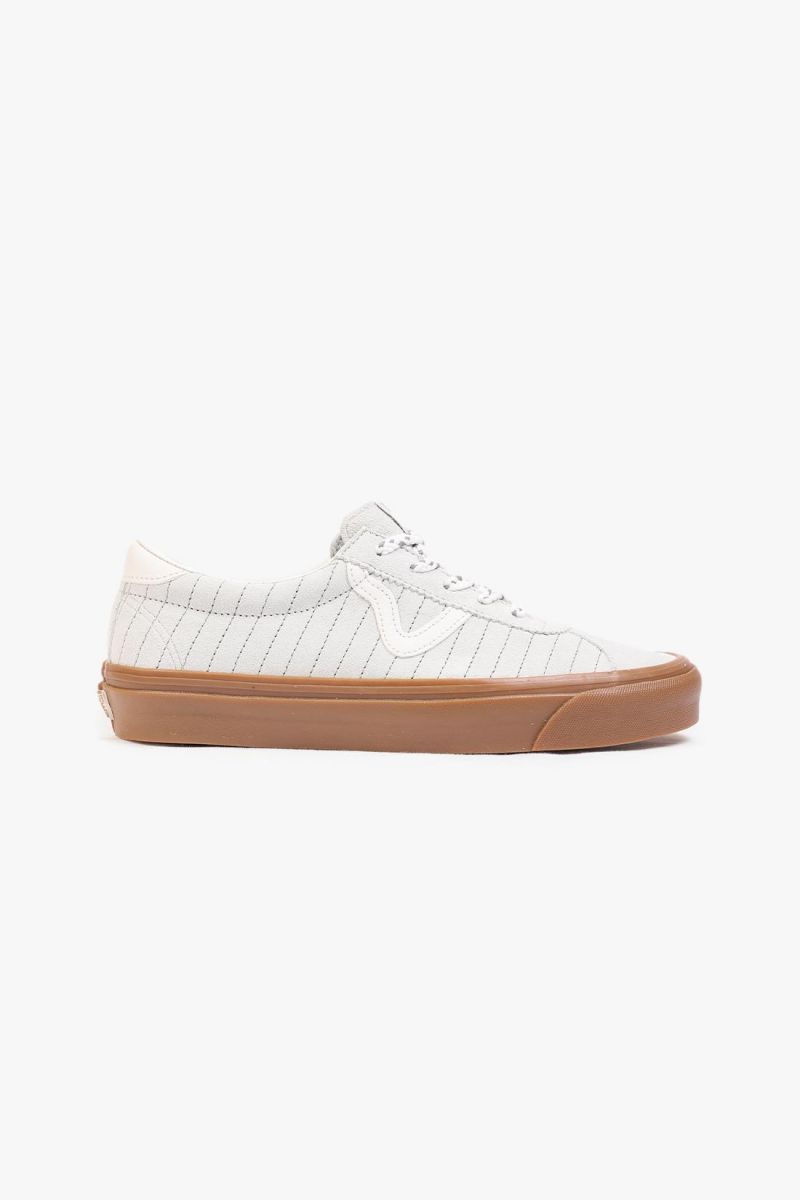 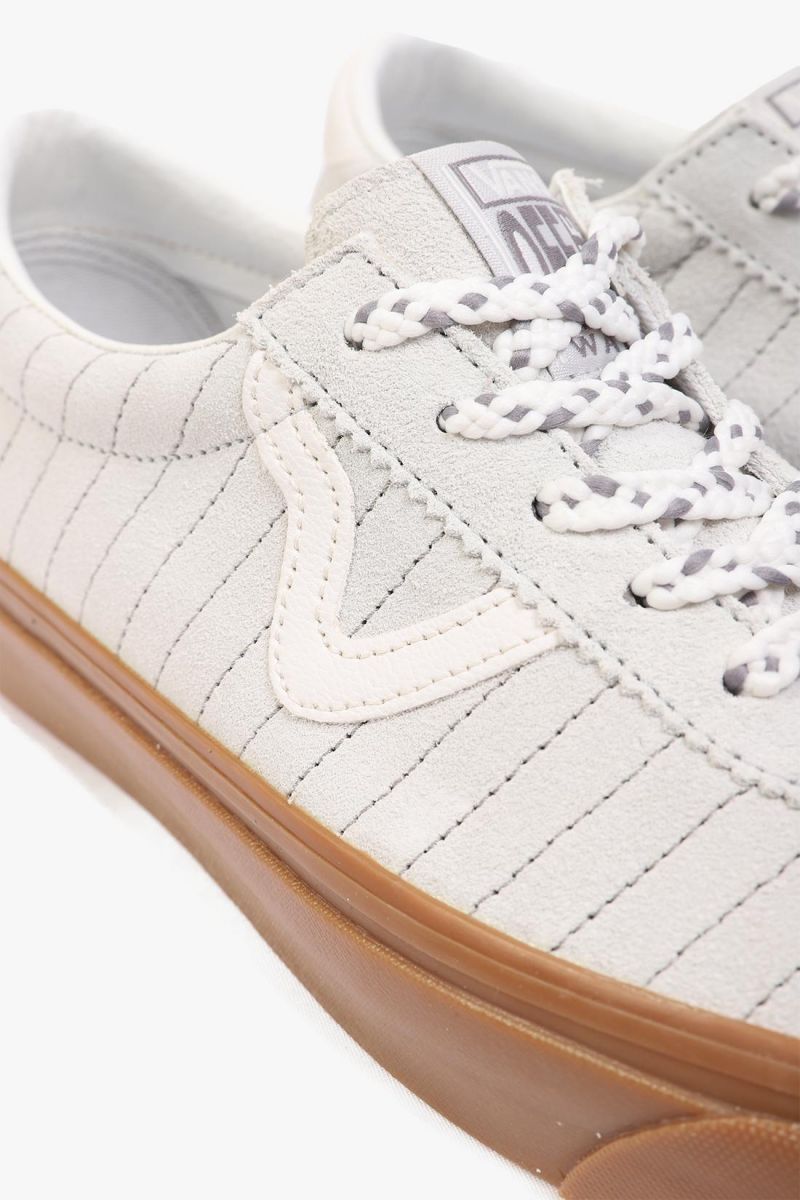 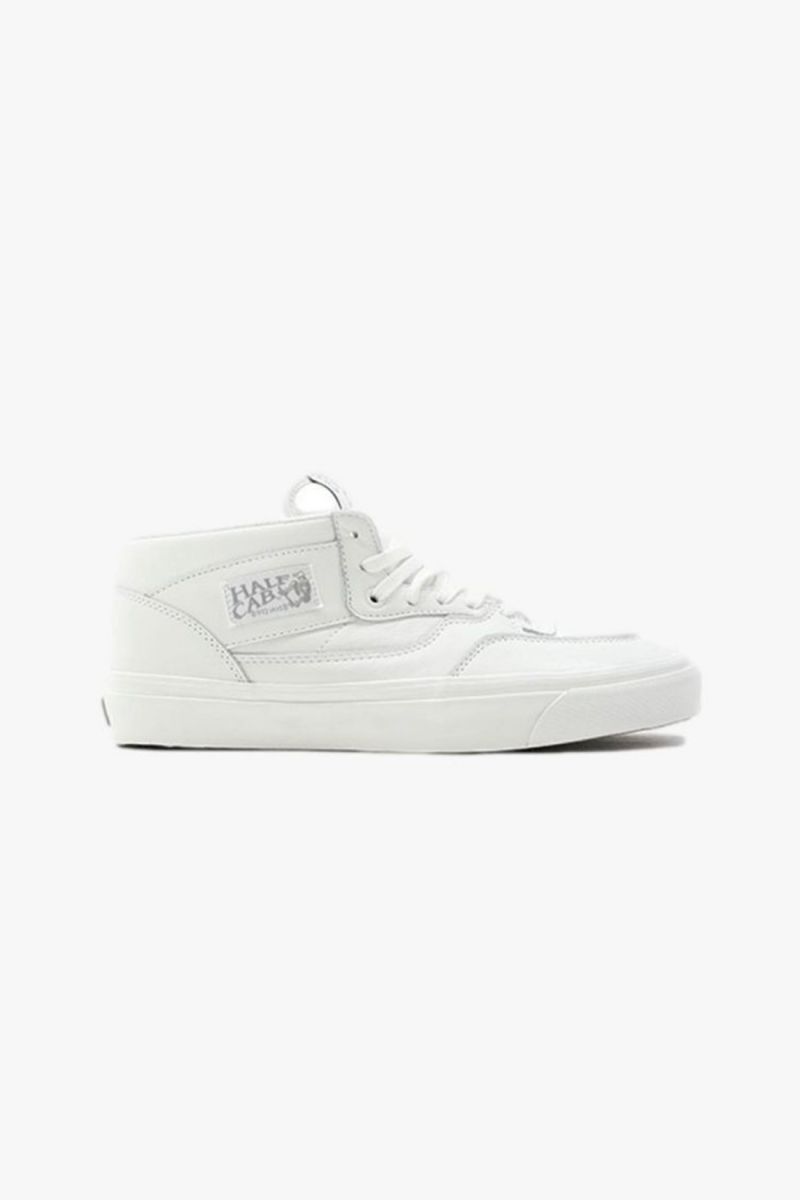 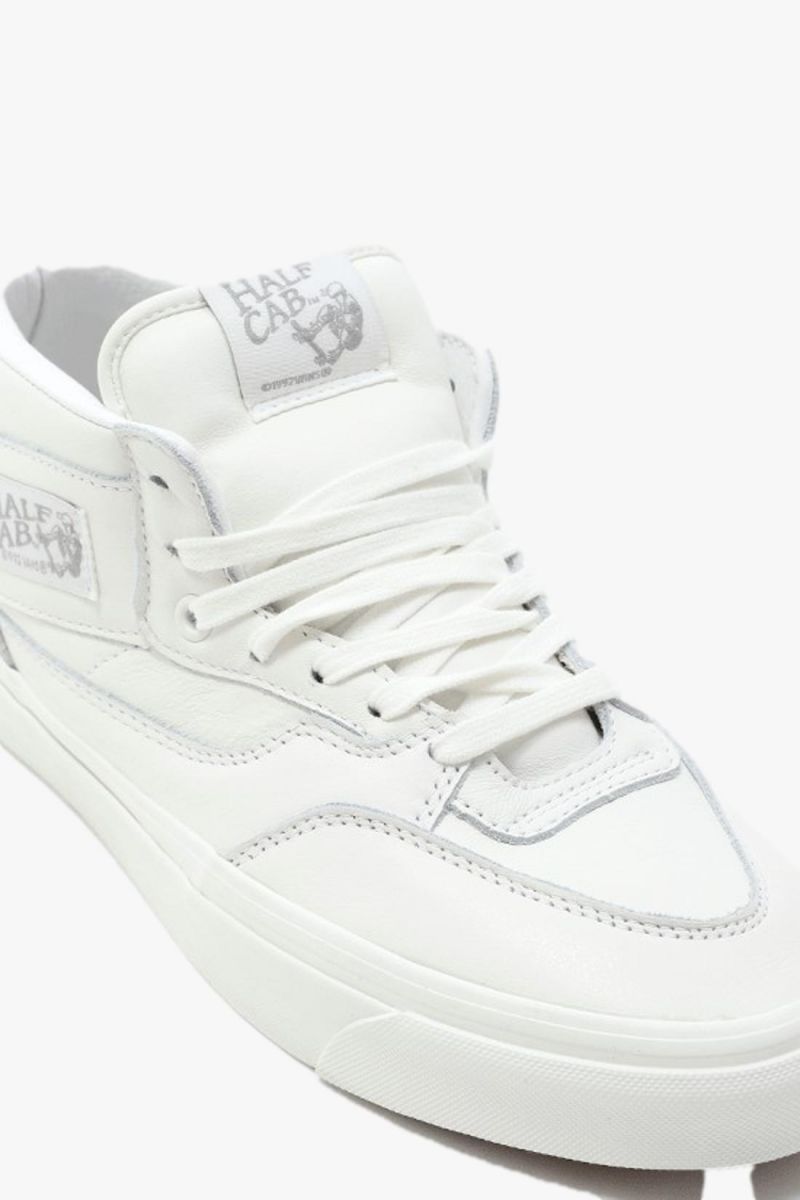 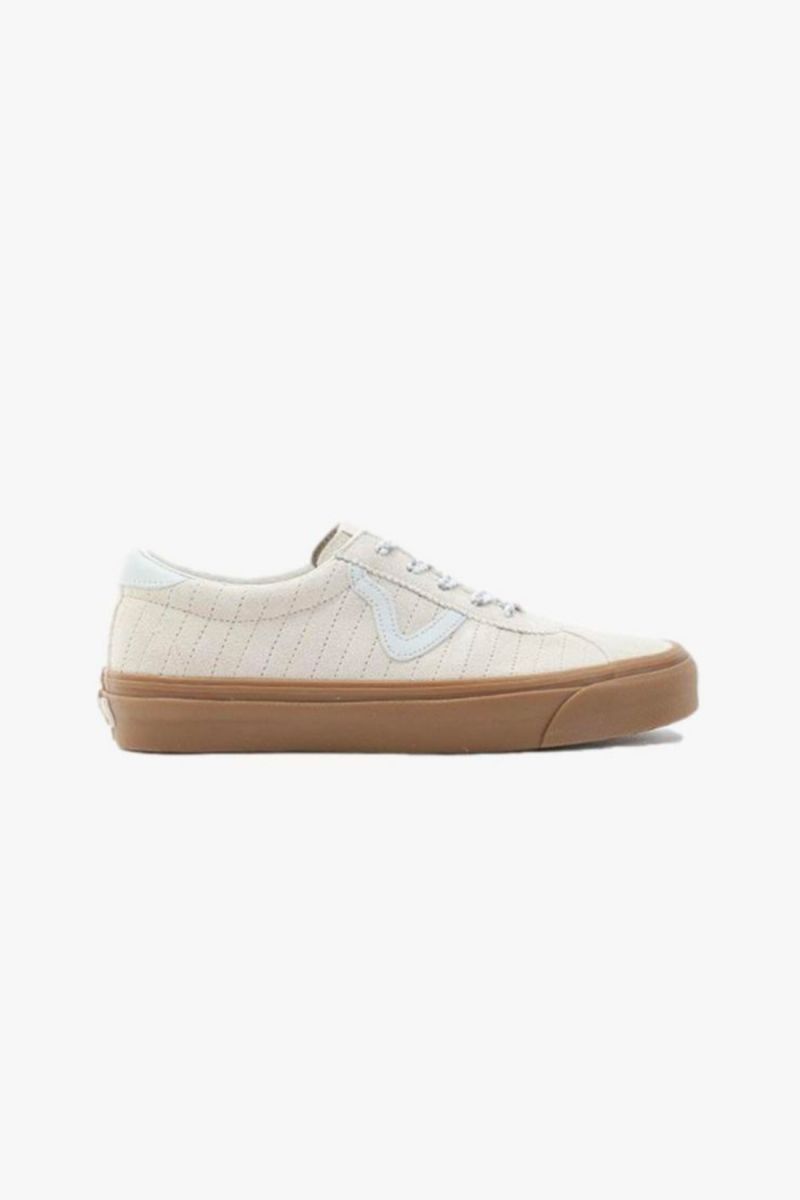 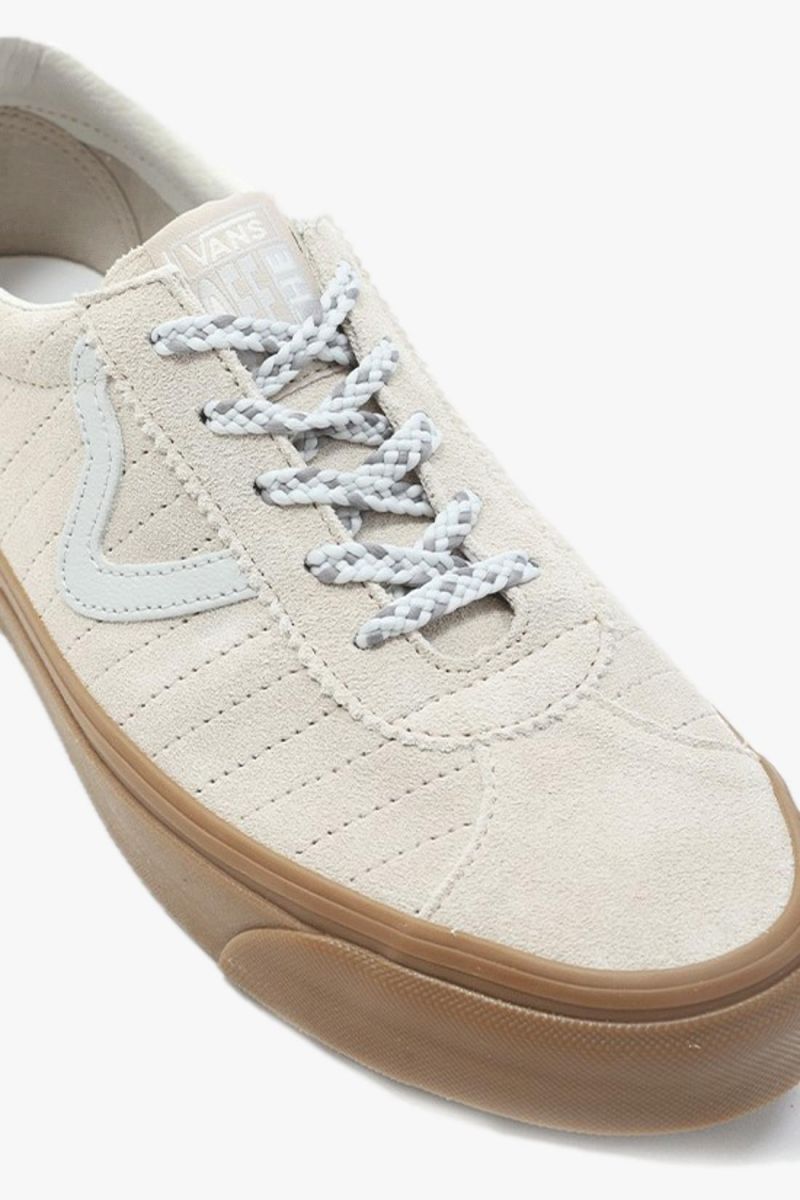 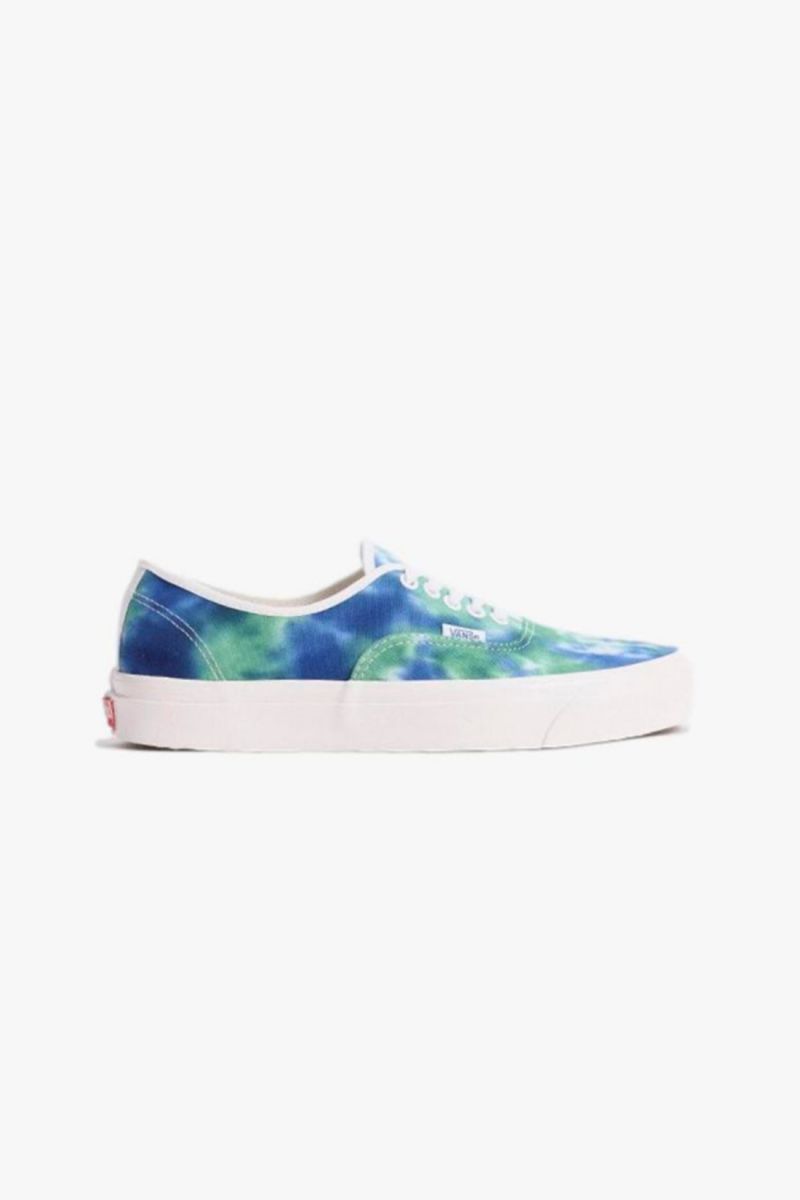 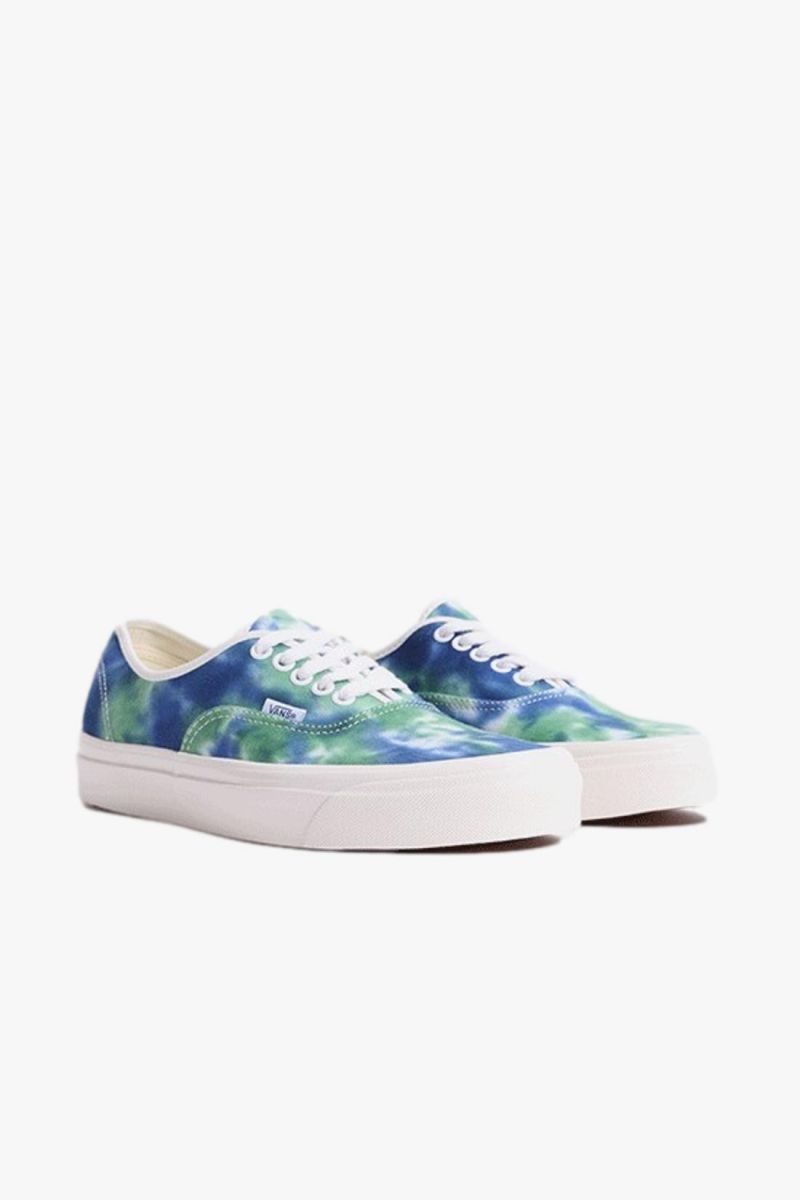 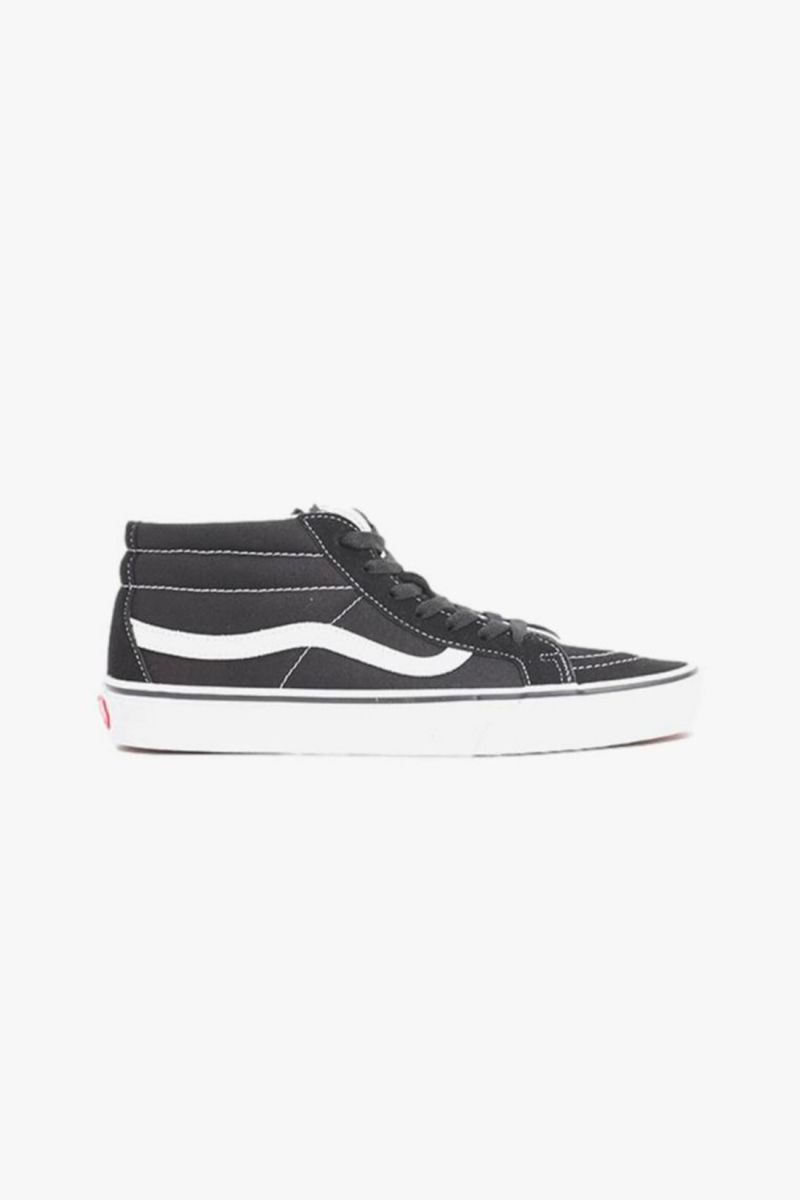 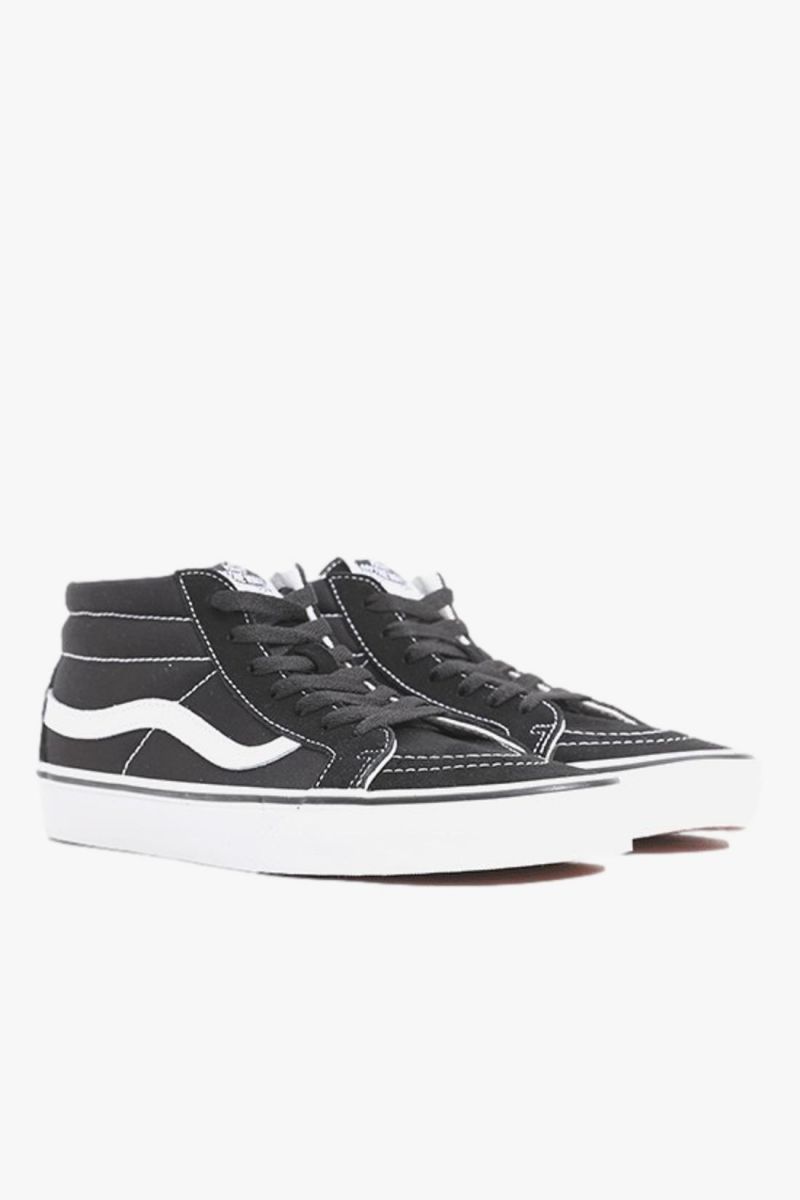 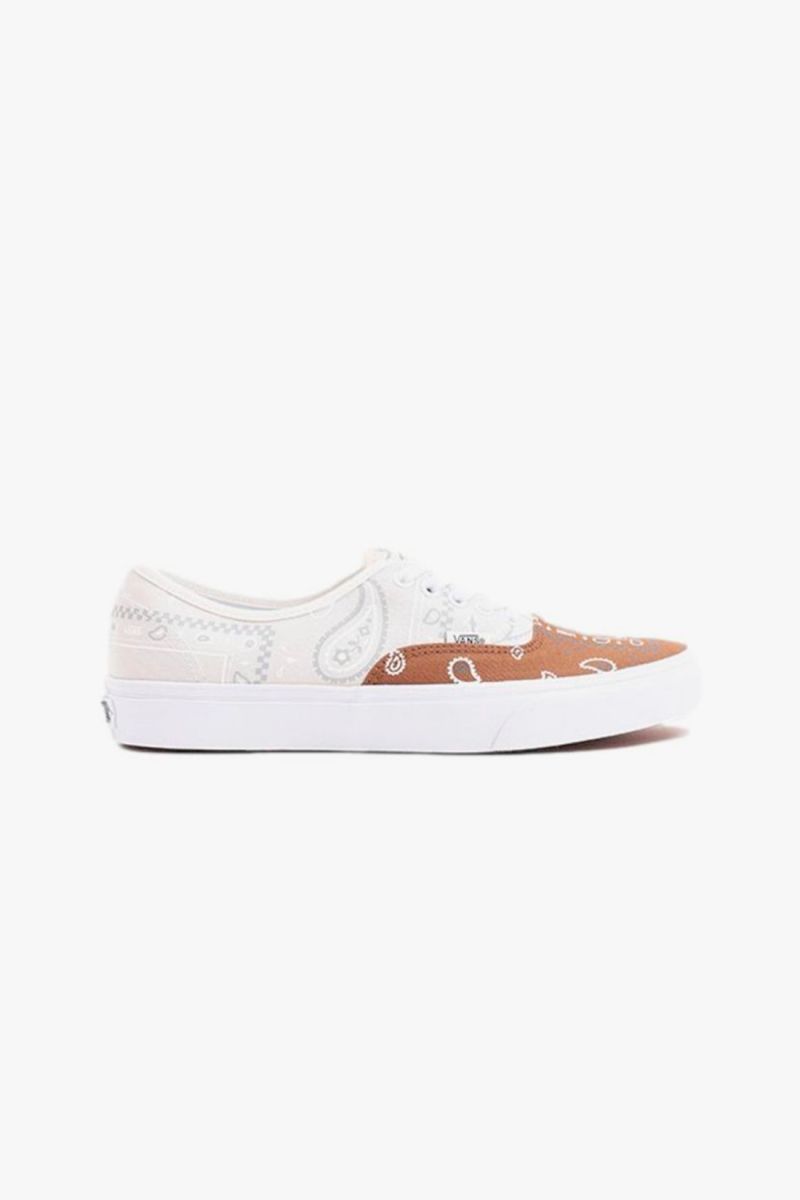 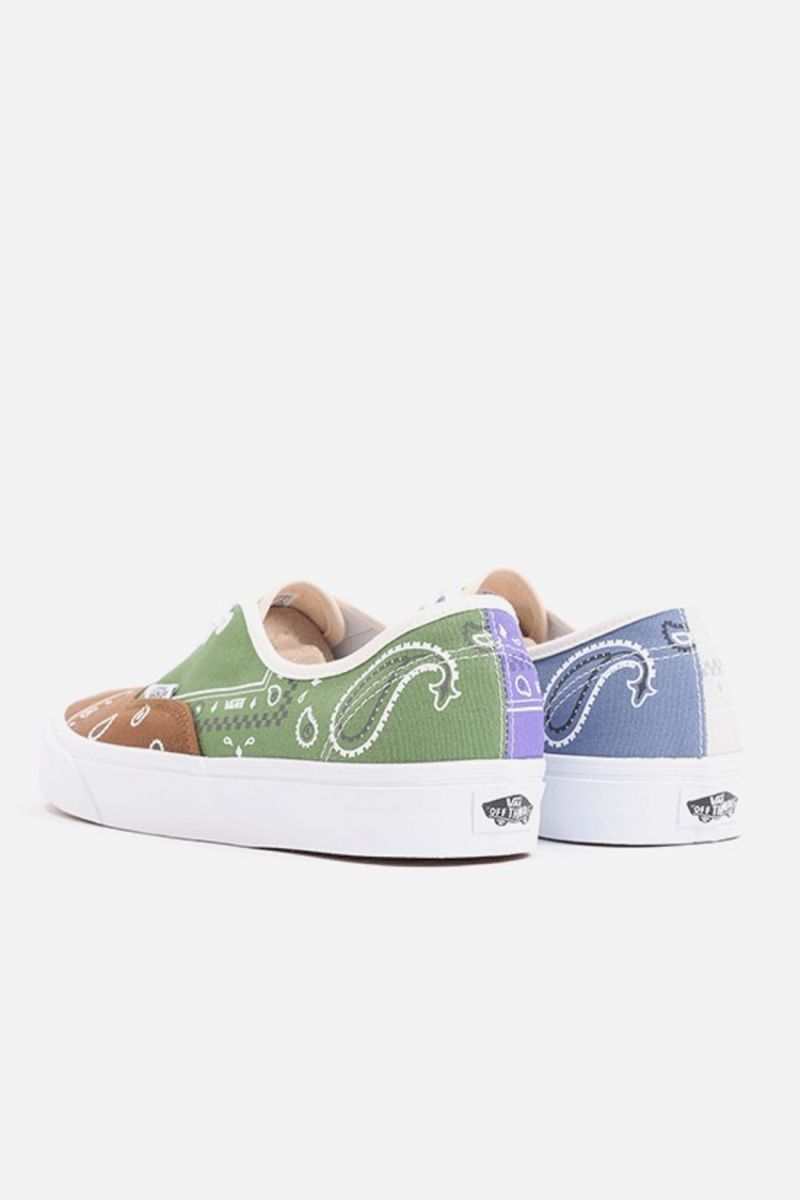 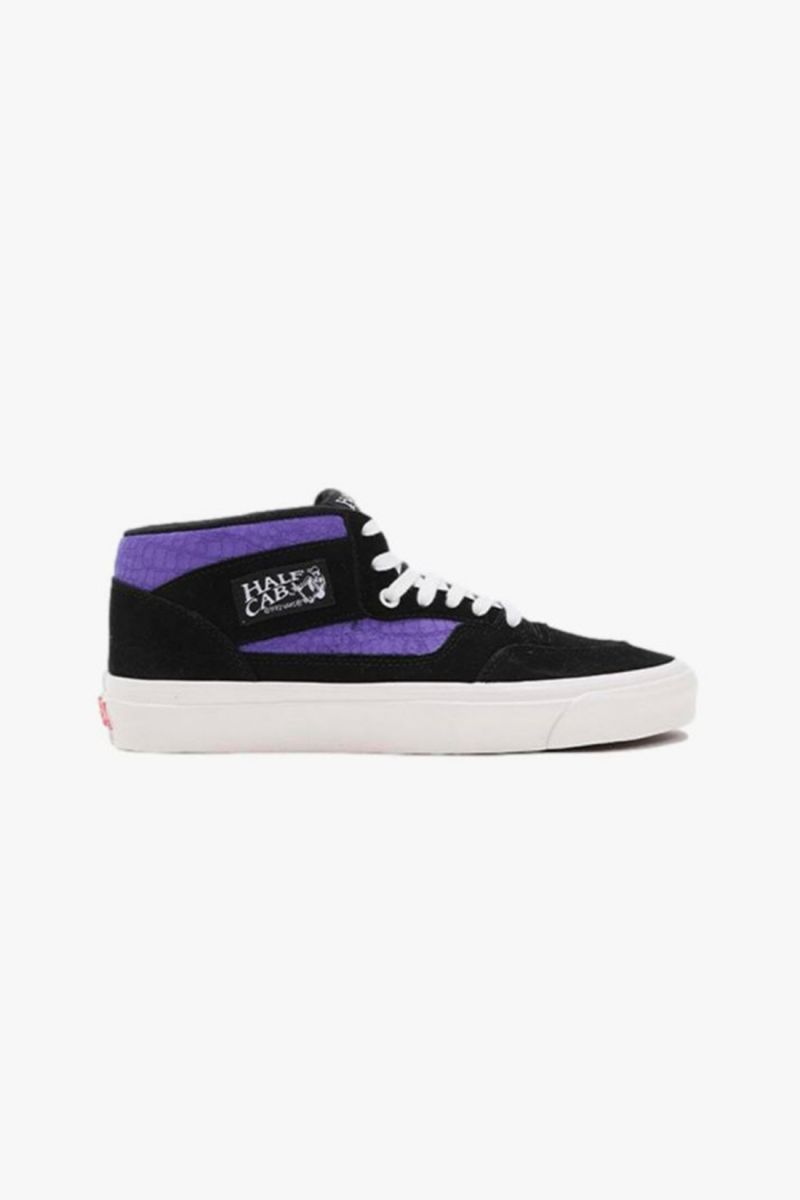 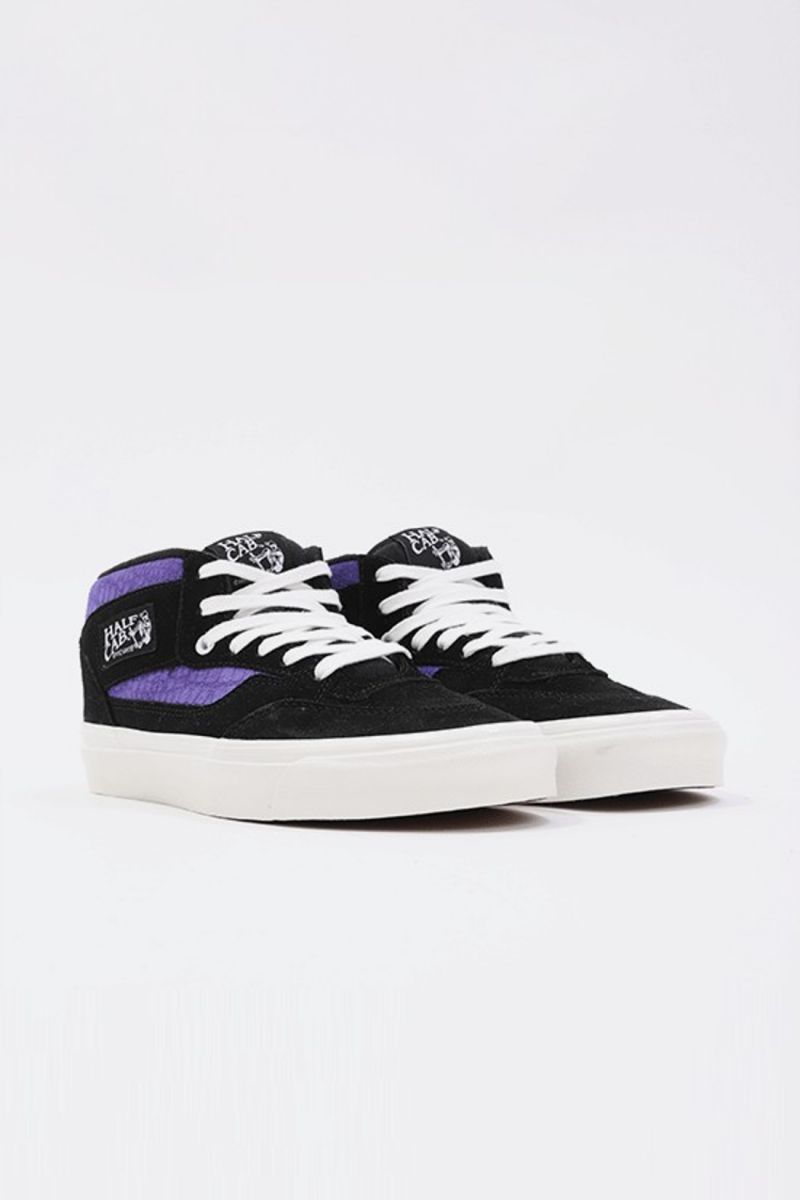 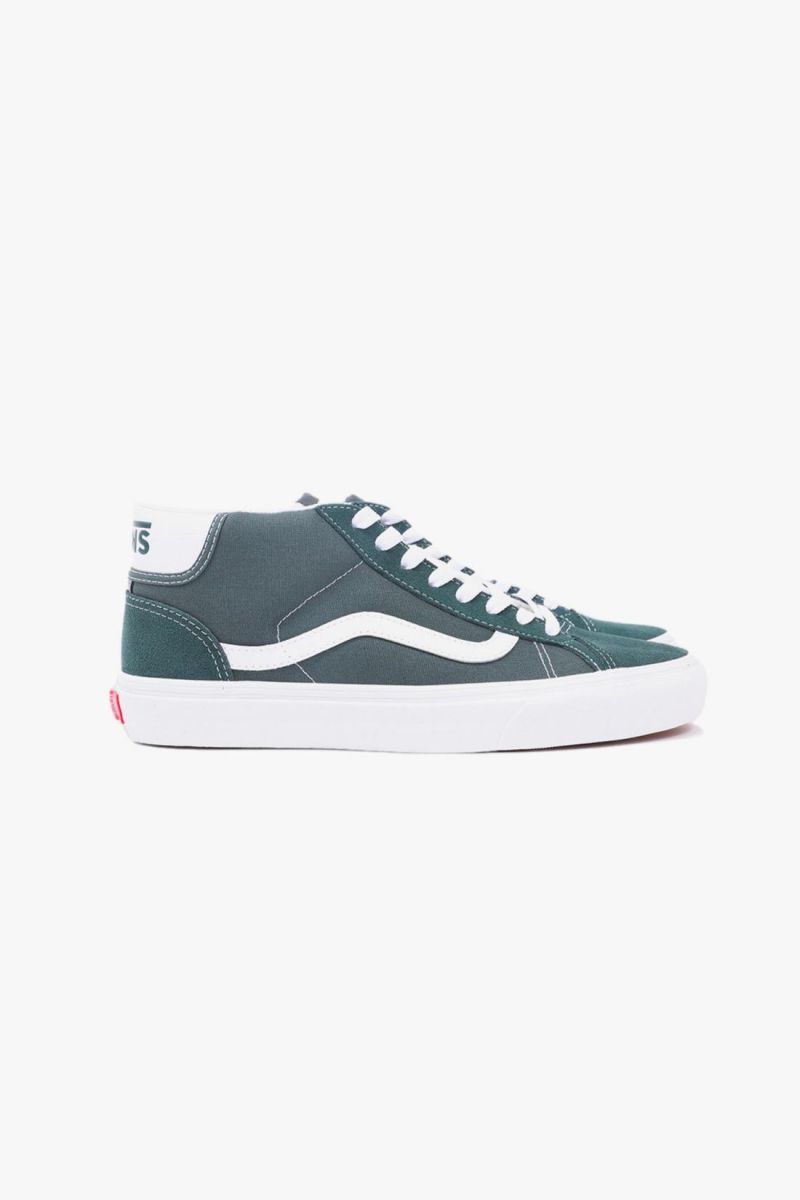 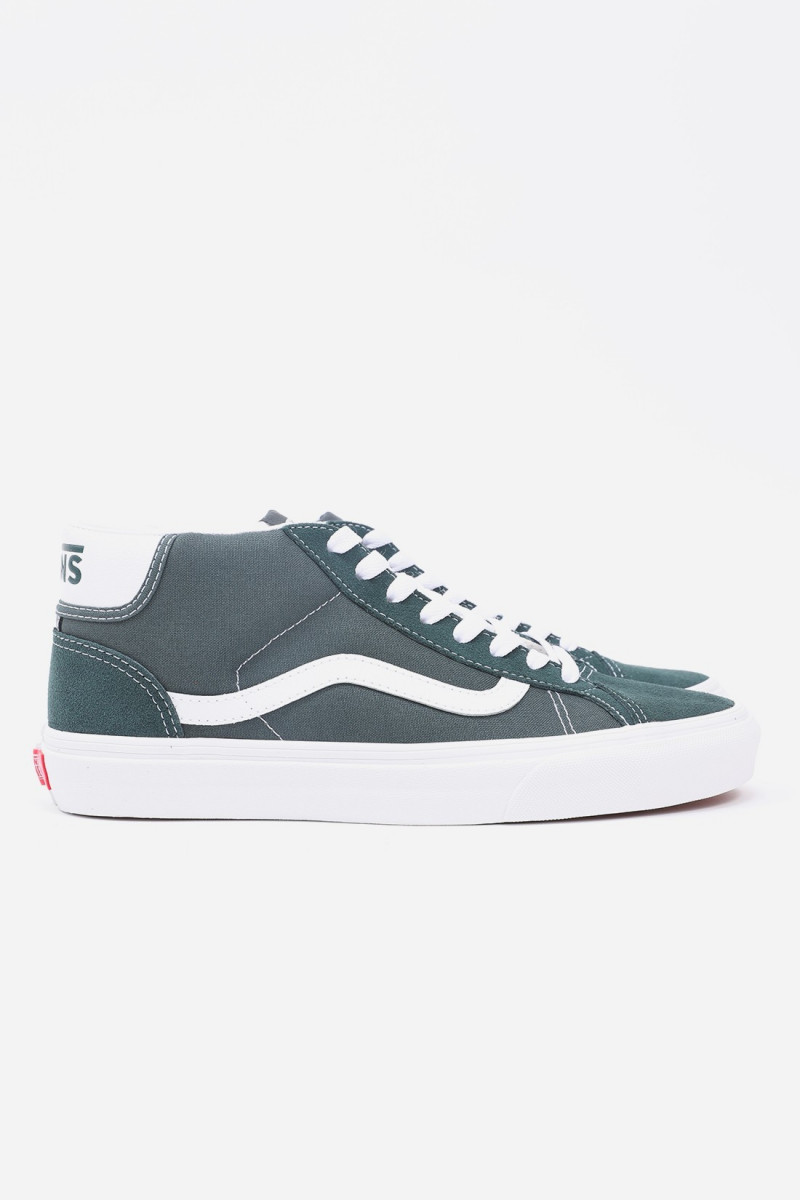 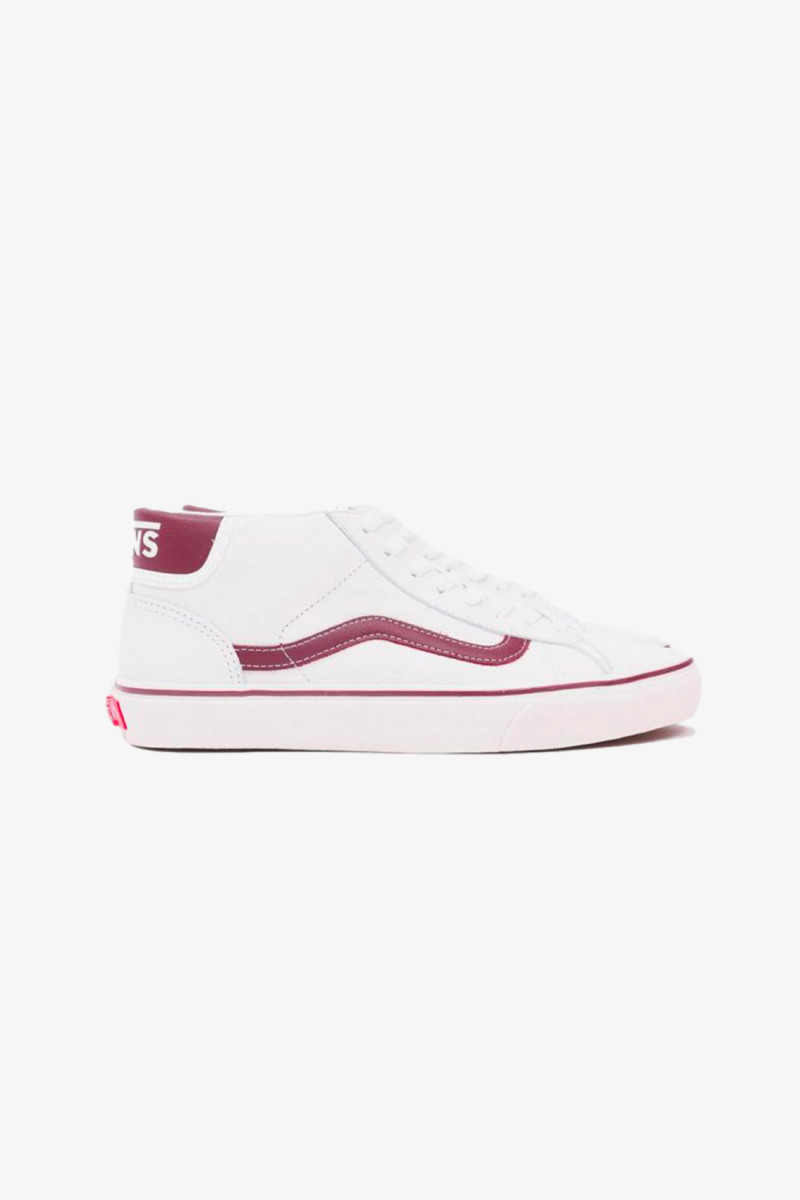 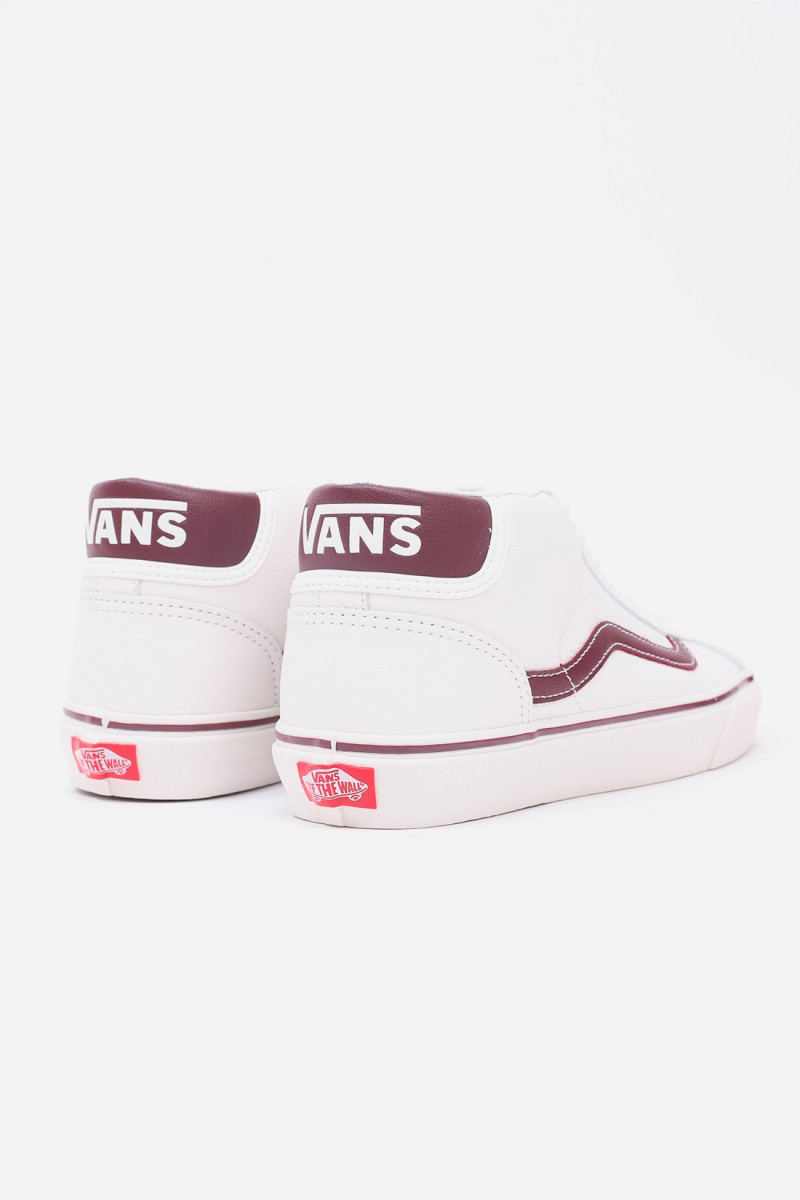 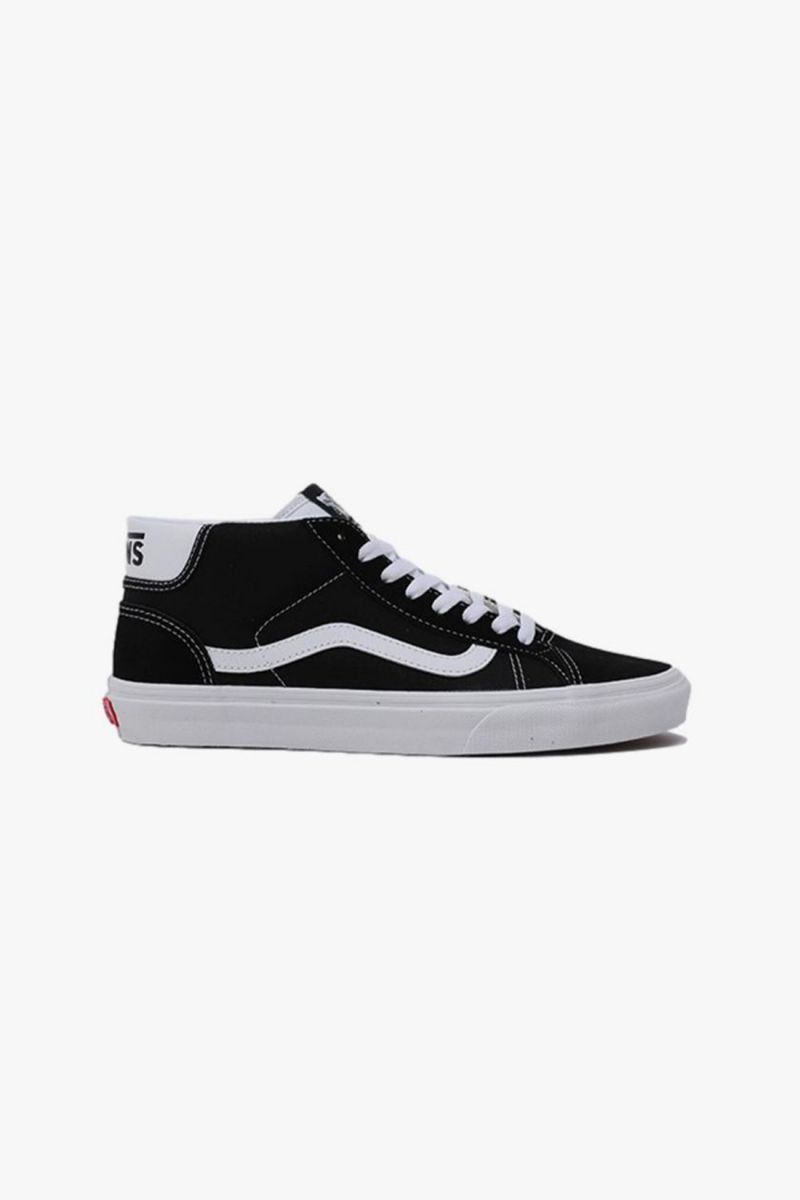 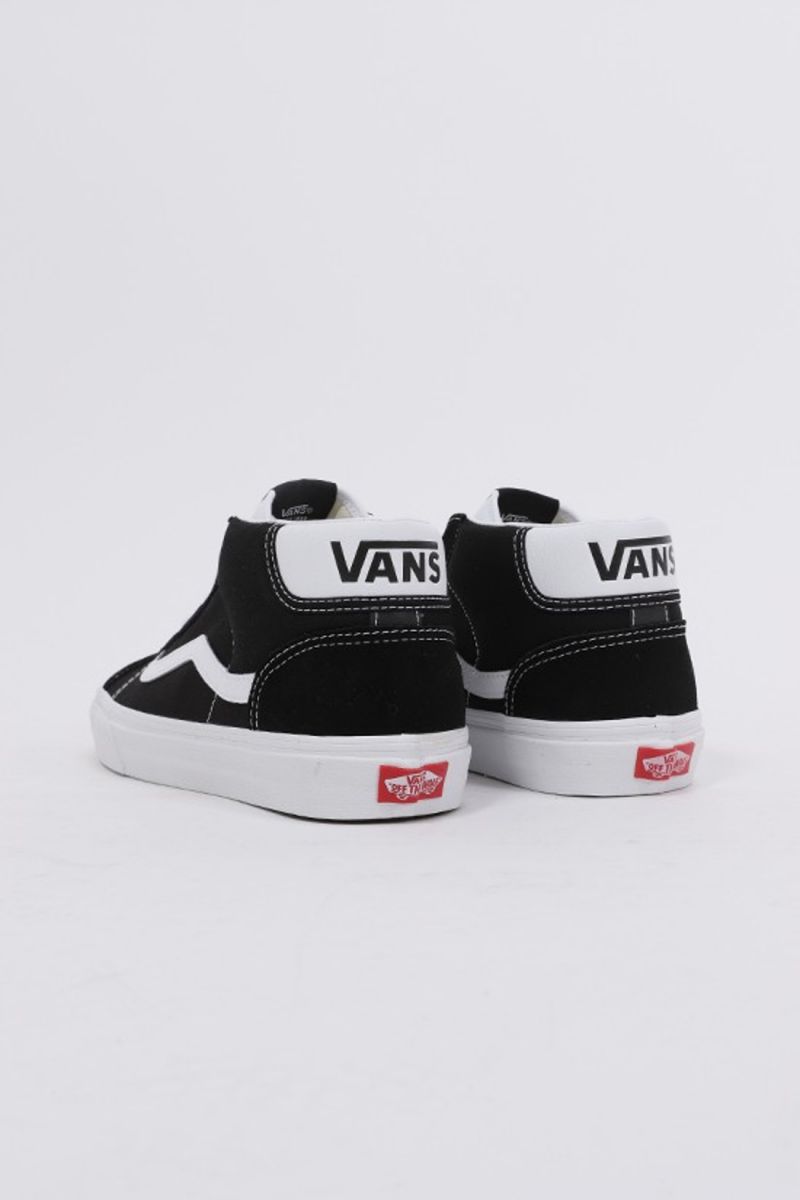 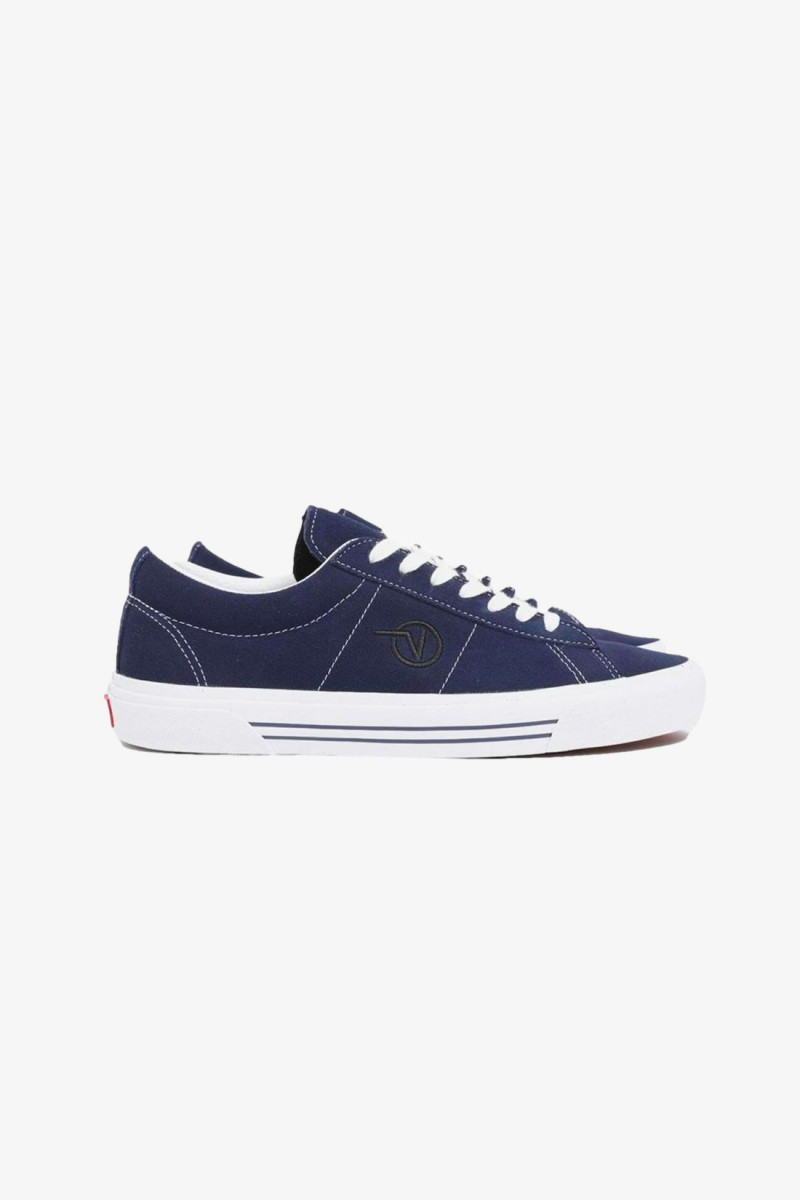 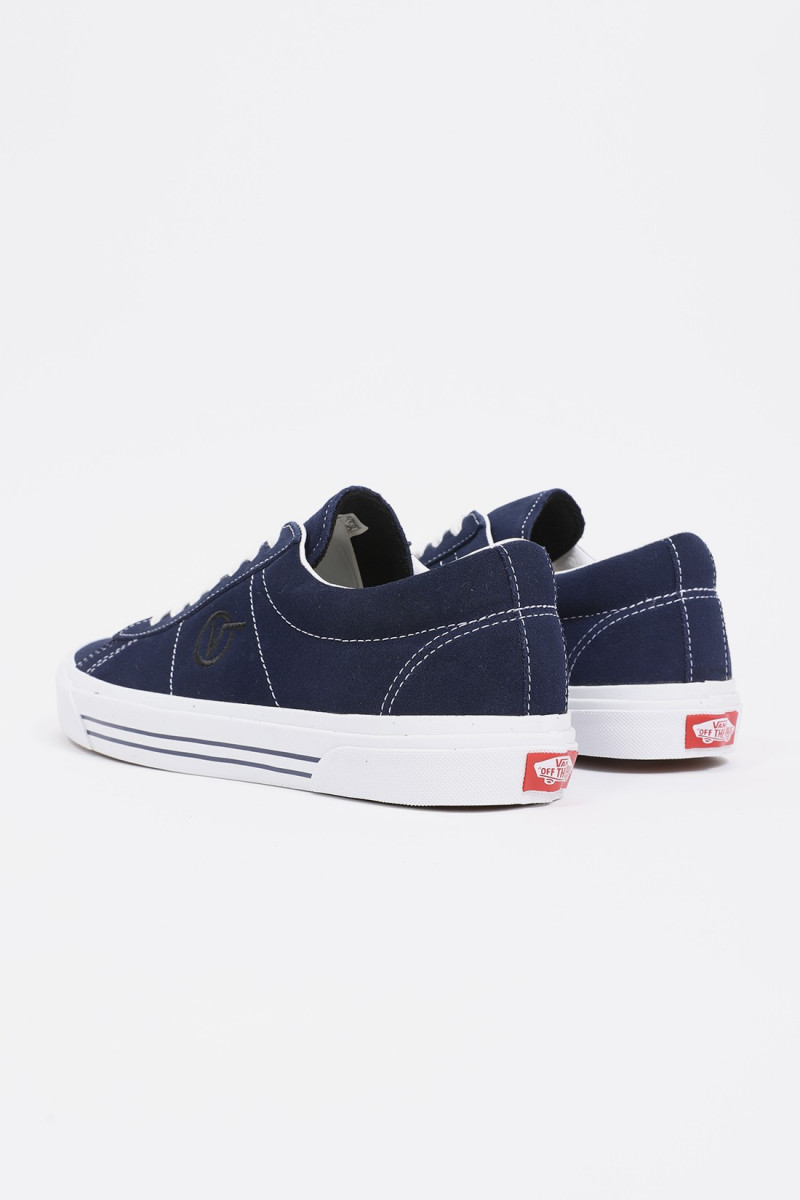 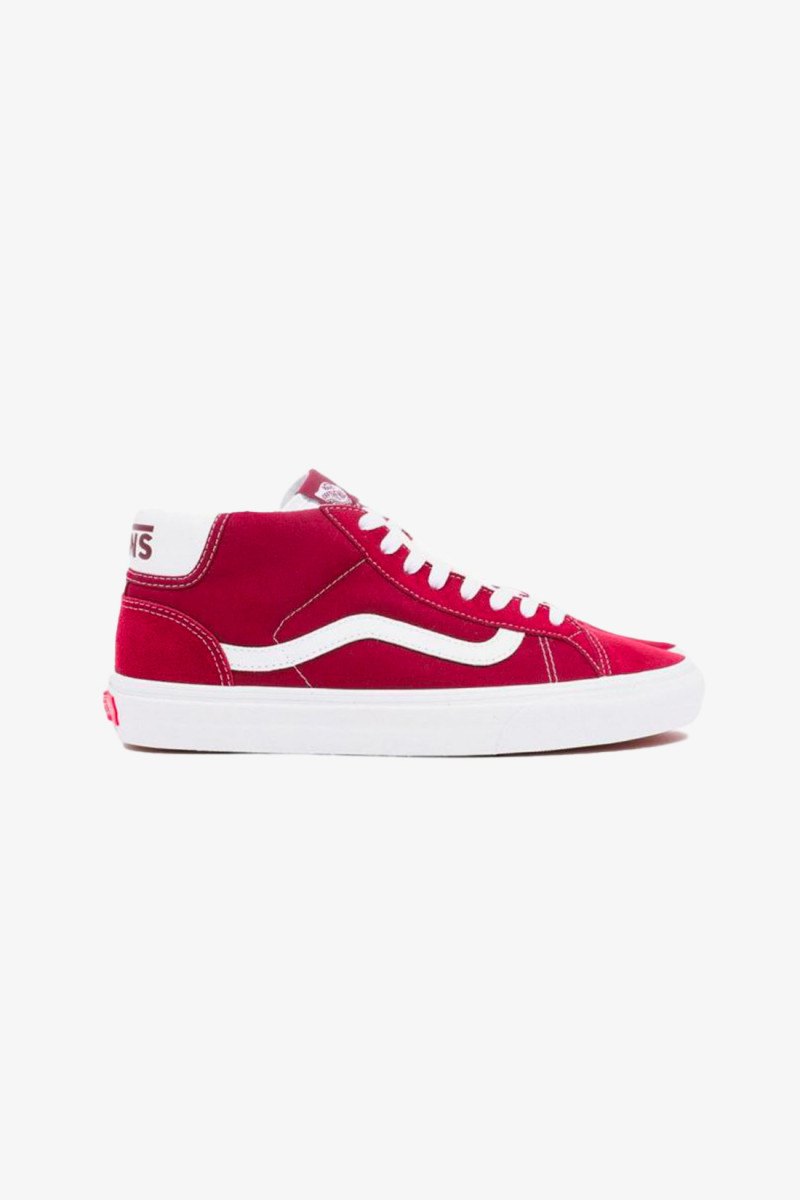 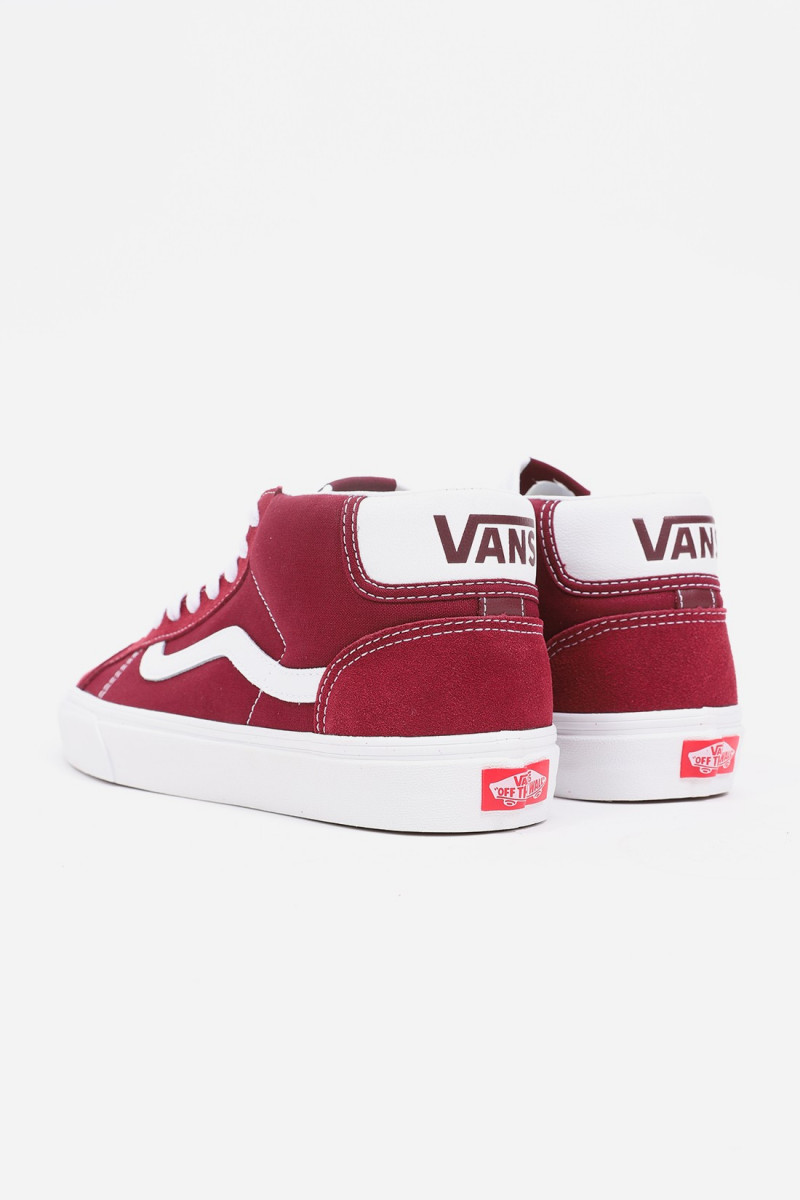 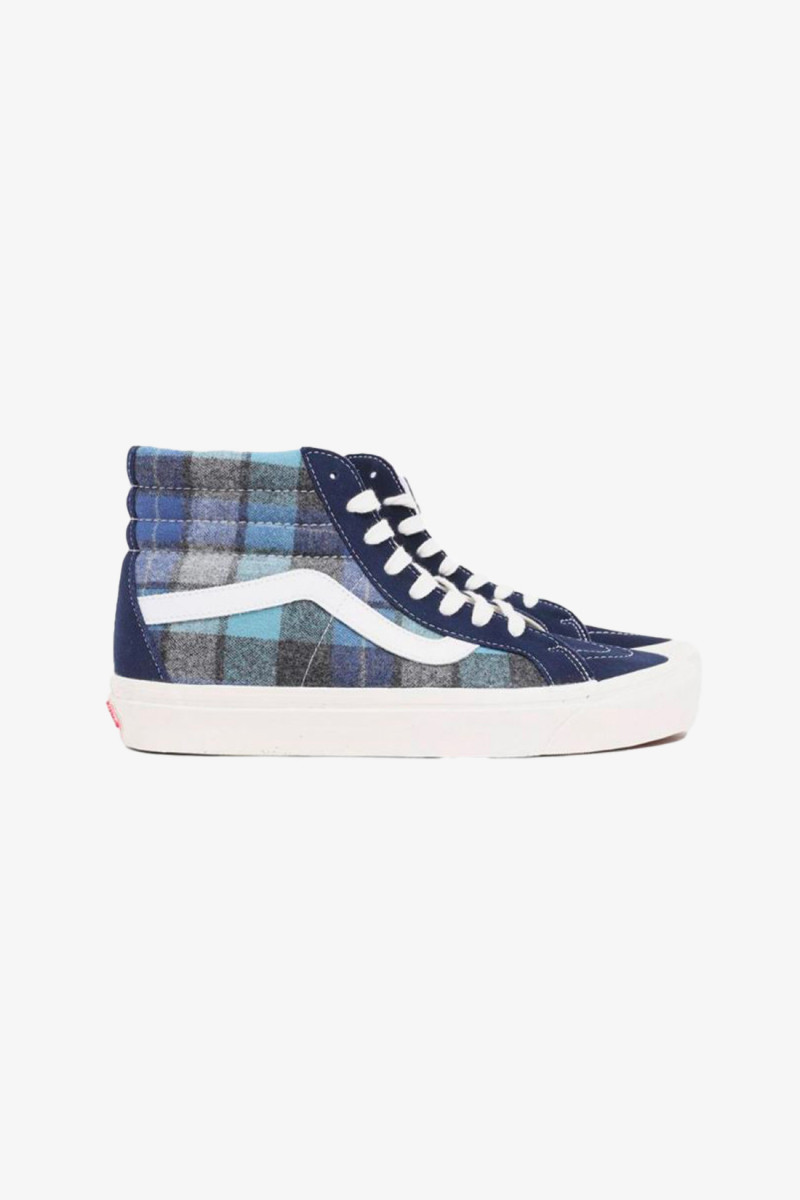 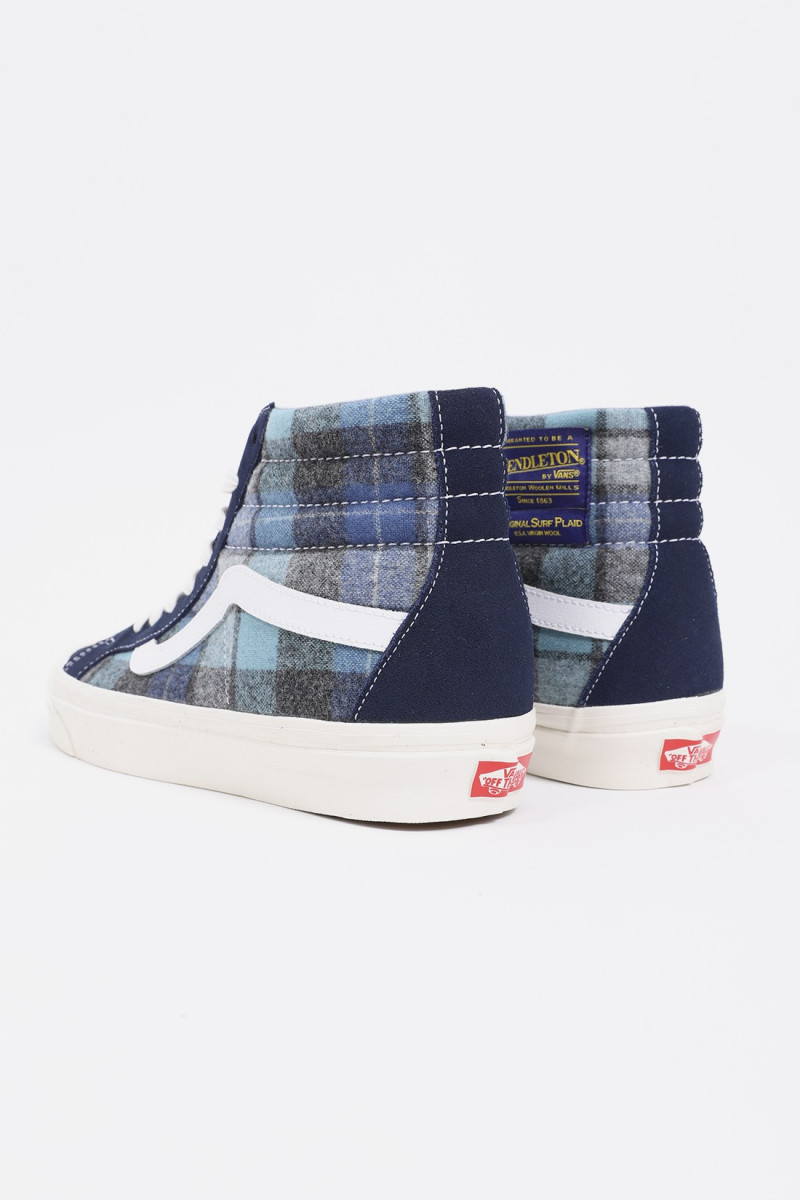 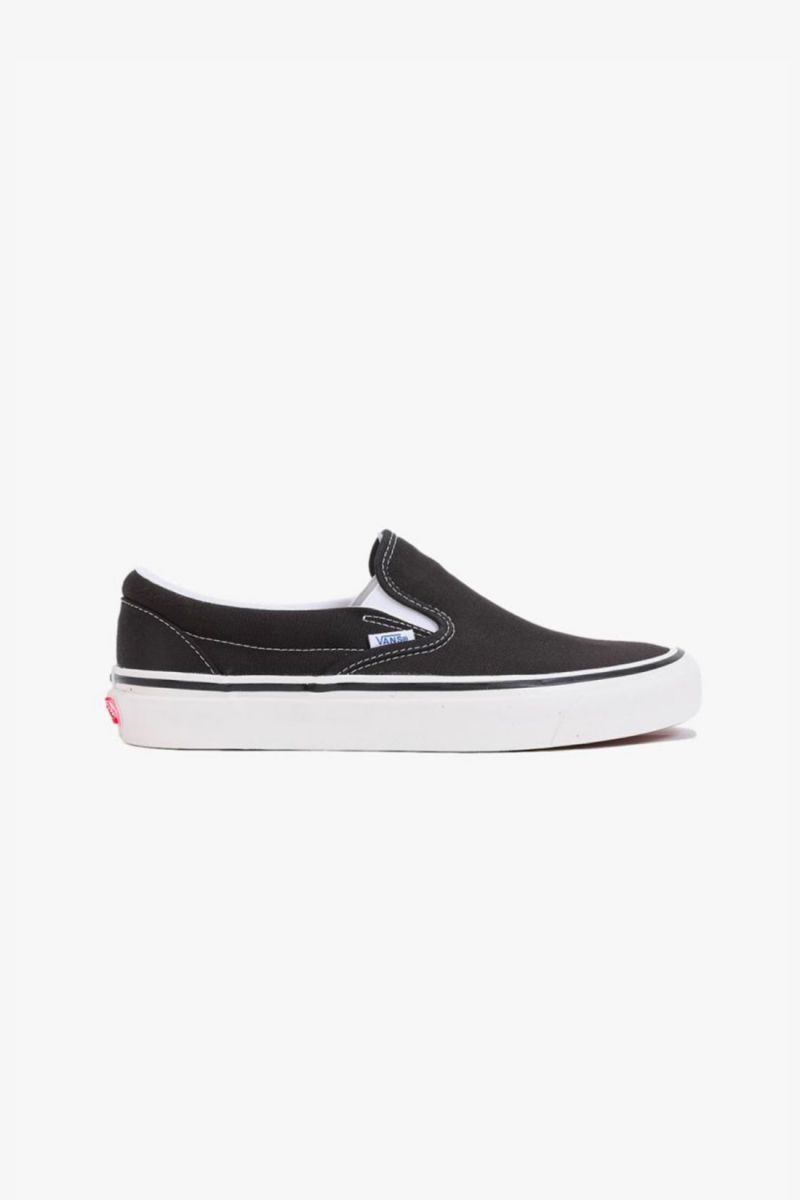 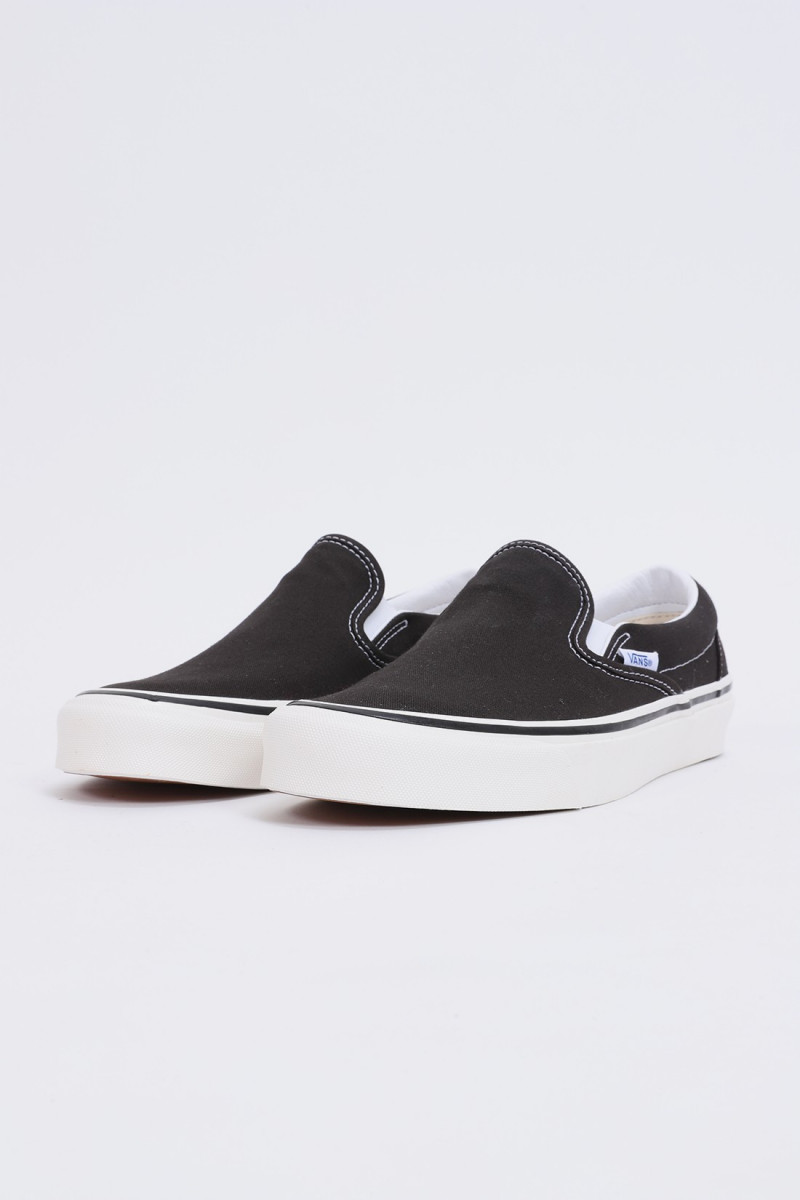