Hoka One One is a brand of outdoor shoes and equipment created by two friends, Jean-Luc Diard and Nicolas Mermoud, formerly of the Salomon group. The idea of "Hoka" was born when the two friends were running down the slopes of the Sicilian volcano, Mount Etna. This feeling of flying above the clouds during their descent is at the origin of the name Hoka meaning "flying on earth" in Maori. So in 2009 they launched Hoka One One in Annecy in the French Alps.

For the design of the pairs, Jean-Luc and Nicolas were strongly inspired by the wide skis used in freeride and the "fat" tires used on downhill mountain bikes. Today, Hoka One One manufactures shoes adapted for trail running, hiking or in a more urban setting. Sold all over the world, Hoka One One shoes are recognizable by their oversized soles and flashy colorways. 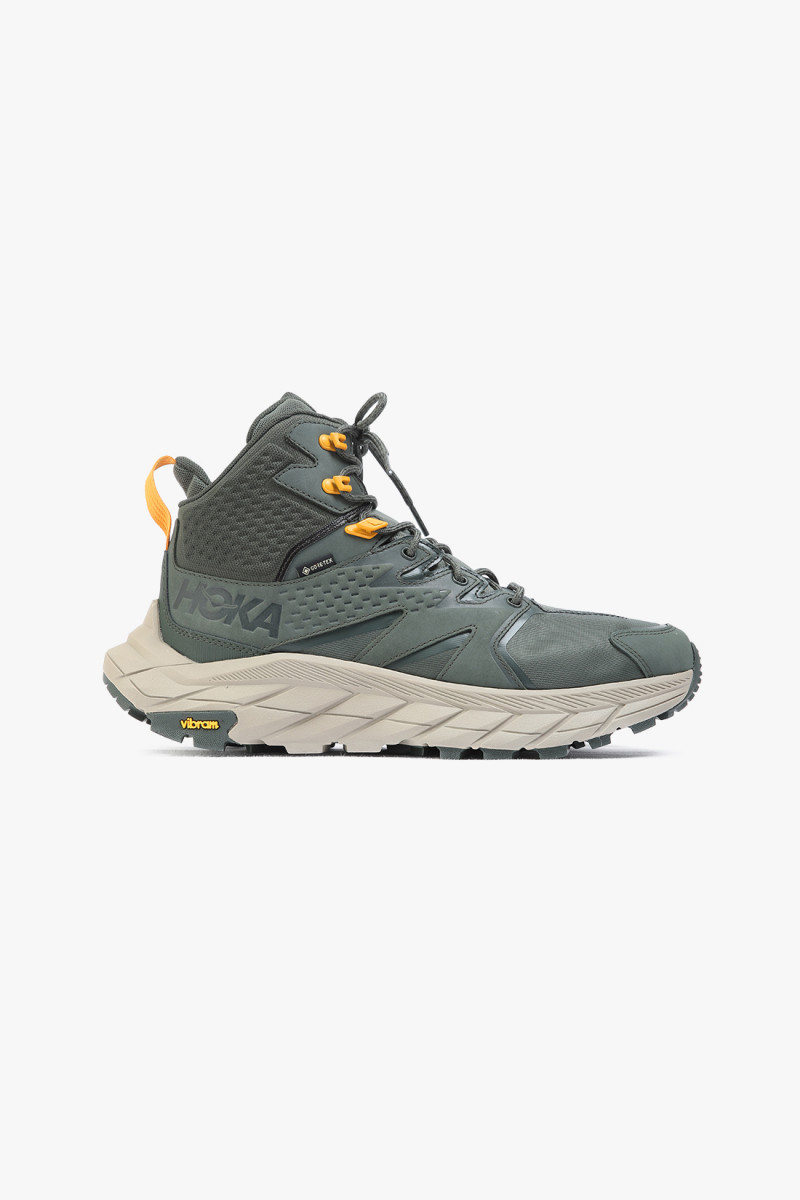 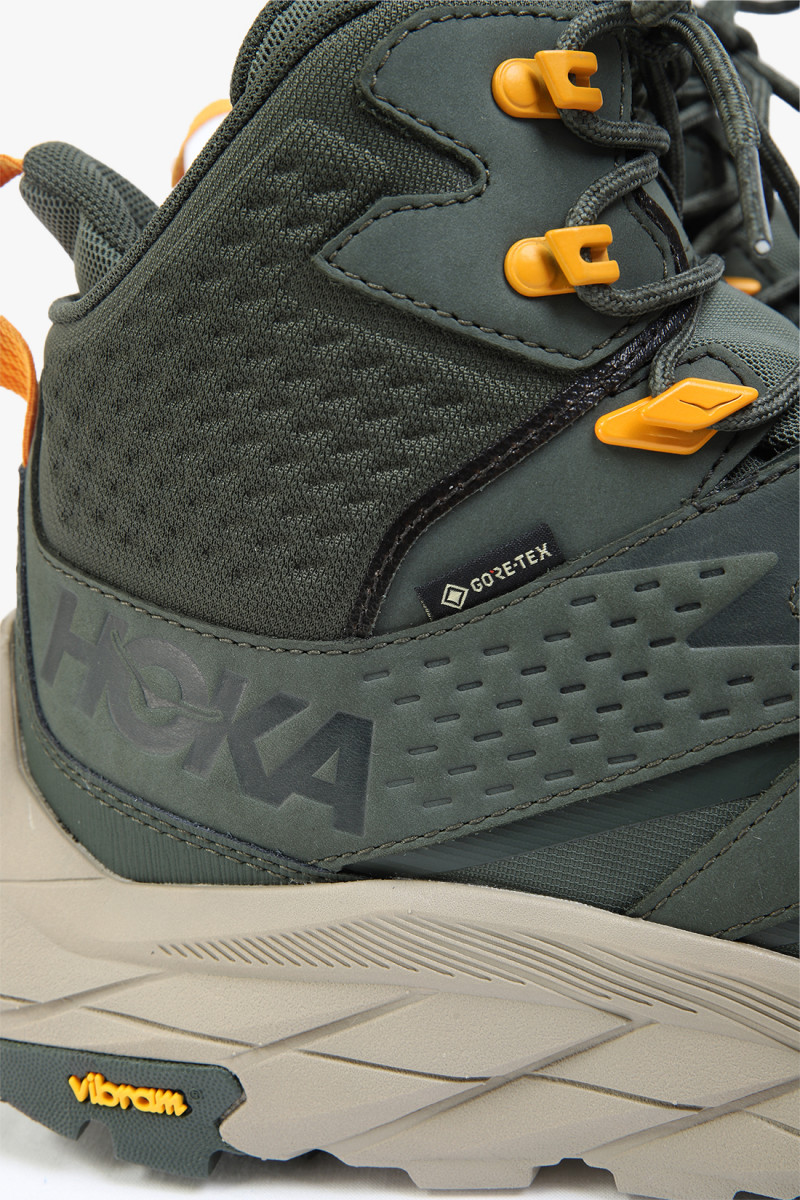 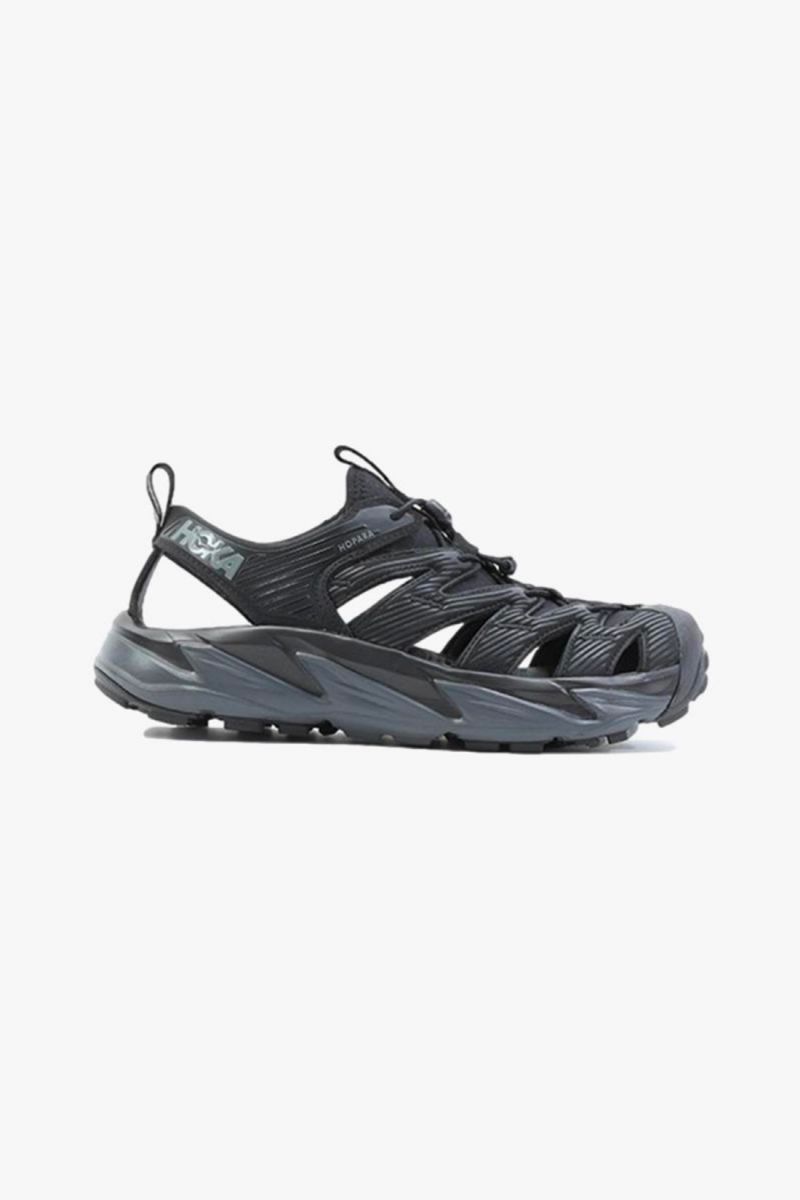 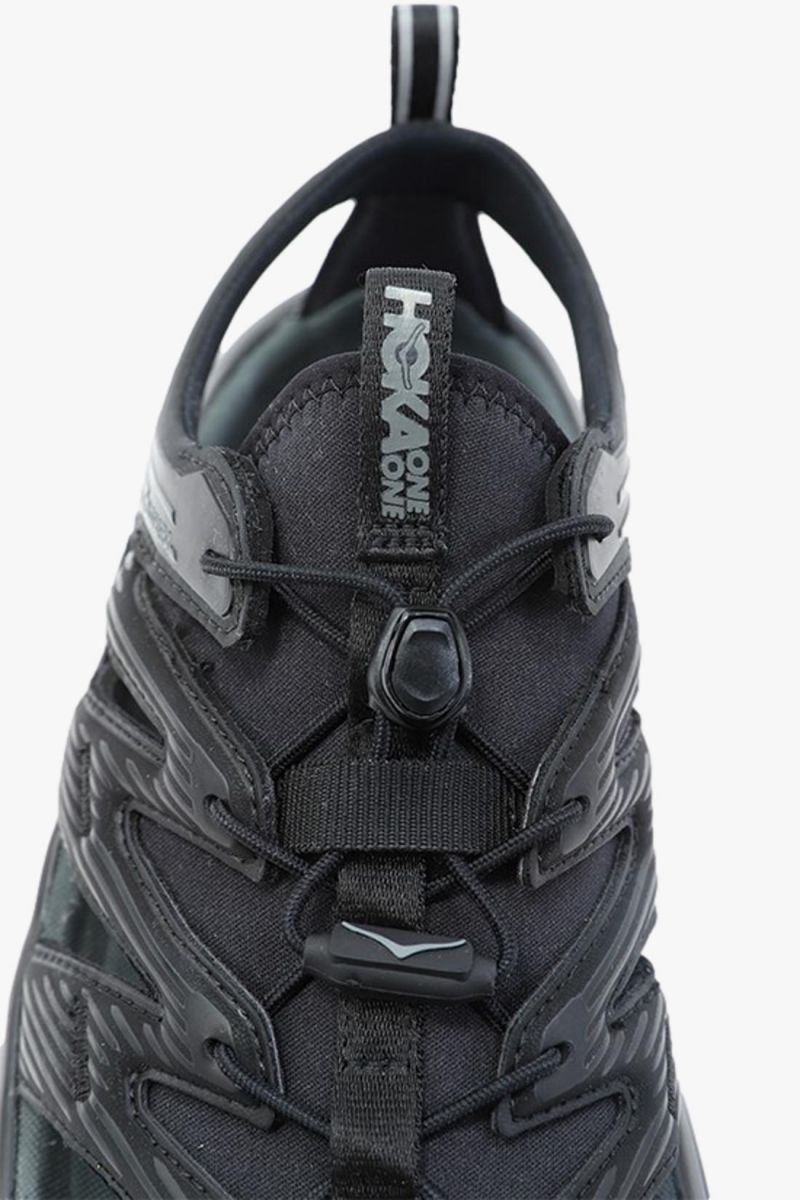 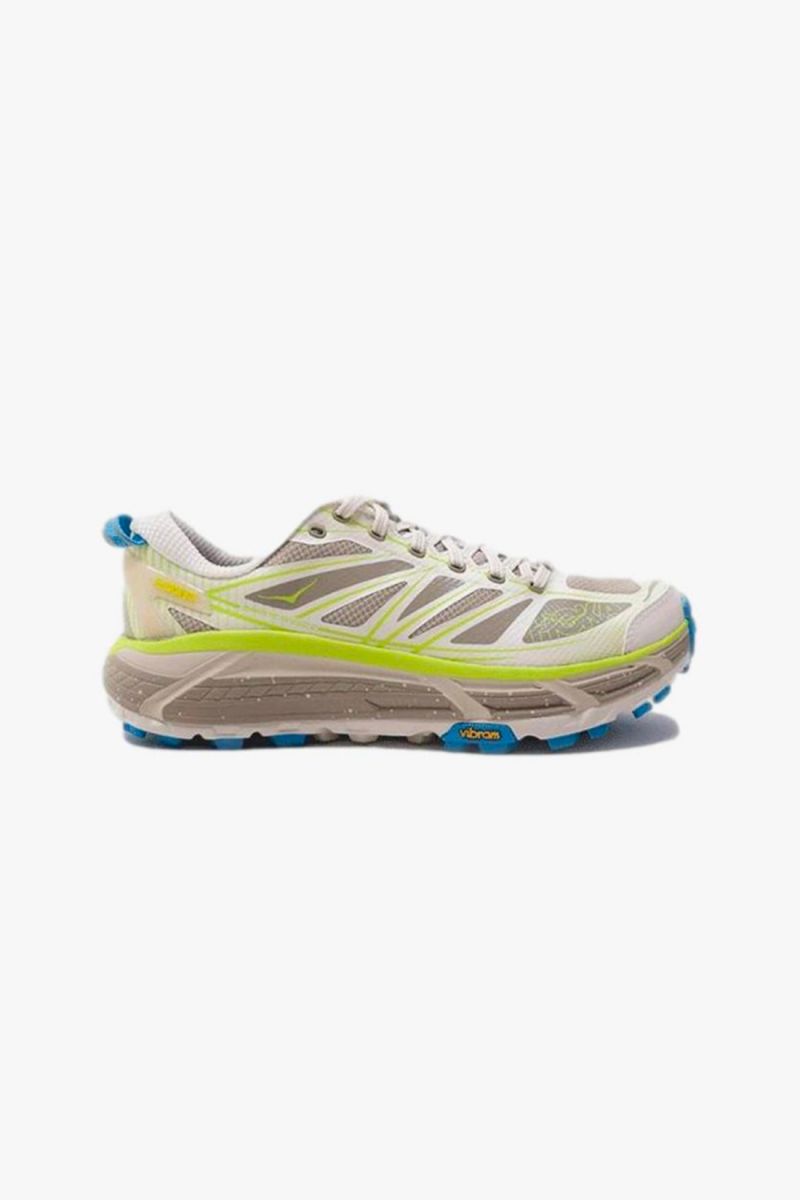 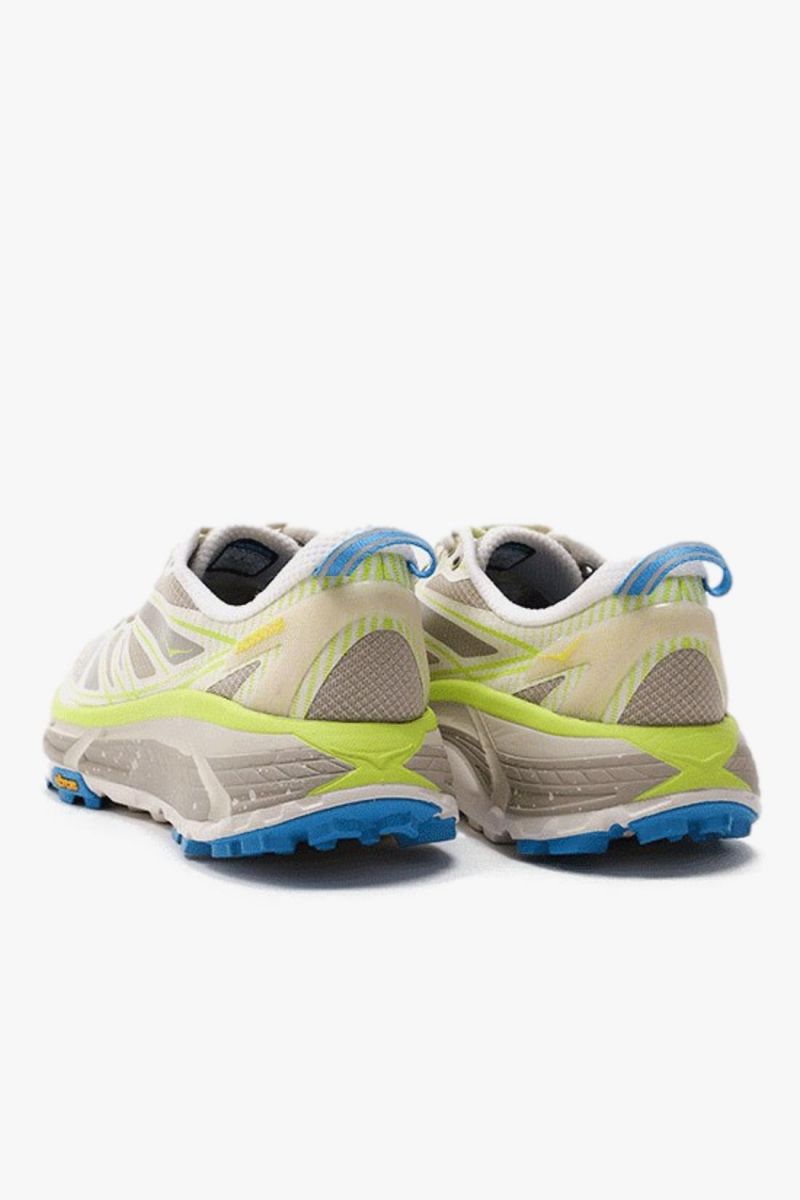