Like our own, it's an expanding universe, one that grows day by day. From its origins in the early 1970s to the present day, the Polo Ralph Lauren brand has grown into a multi-billion dollar empire.

More than a clothing line reimagining vintage americana and preppy through its creations, the brand sets itself up as a model of luxurious lifestyle. To do so, Polo Ralph Lauren has, over the years, developed its empire to reach several sectors of our daily lives.

We will see during this article, the main areas in which the label illustrates and diversifies. If you were looking for an American Way of Life scent, don't worry, this one comes to you.

Let's start with what is arguably the most impressive, the personal car collection of the polo player brand's founder. Personally, at a distant time I collected Dragon Ball cards, and today I have a few CDs (d'you remember?) of rap music priced at around 100 dollars. Ralph doesn't exactly play in the same league. He is interested in cars that seem to come straight out of an art deco movie. Exceptional machines, which can be counted on the fingers of one hand. We've got it covered with our article "The Masterpieces Of The Ralph Lauren's Car Collection. " There you'll discover that the estimated price of his collection is somewhat beyond my dbz cards.

And honestly, go see what a Bugatti Type 57S is all about right now. Even for a non-enthusiast of automotive history, you have to admit that it's nicer than my C3. 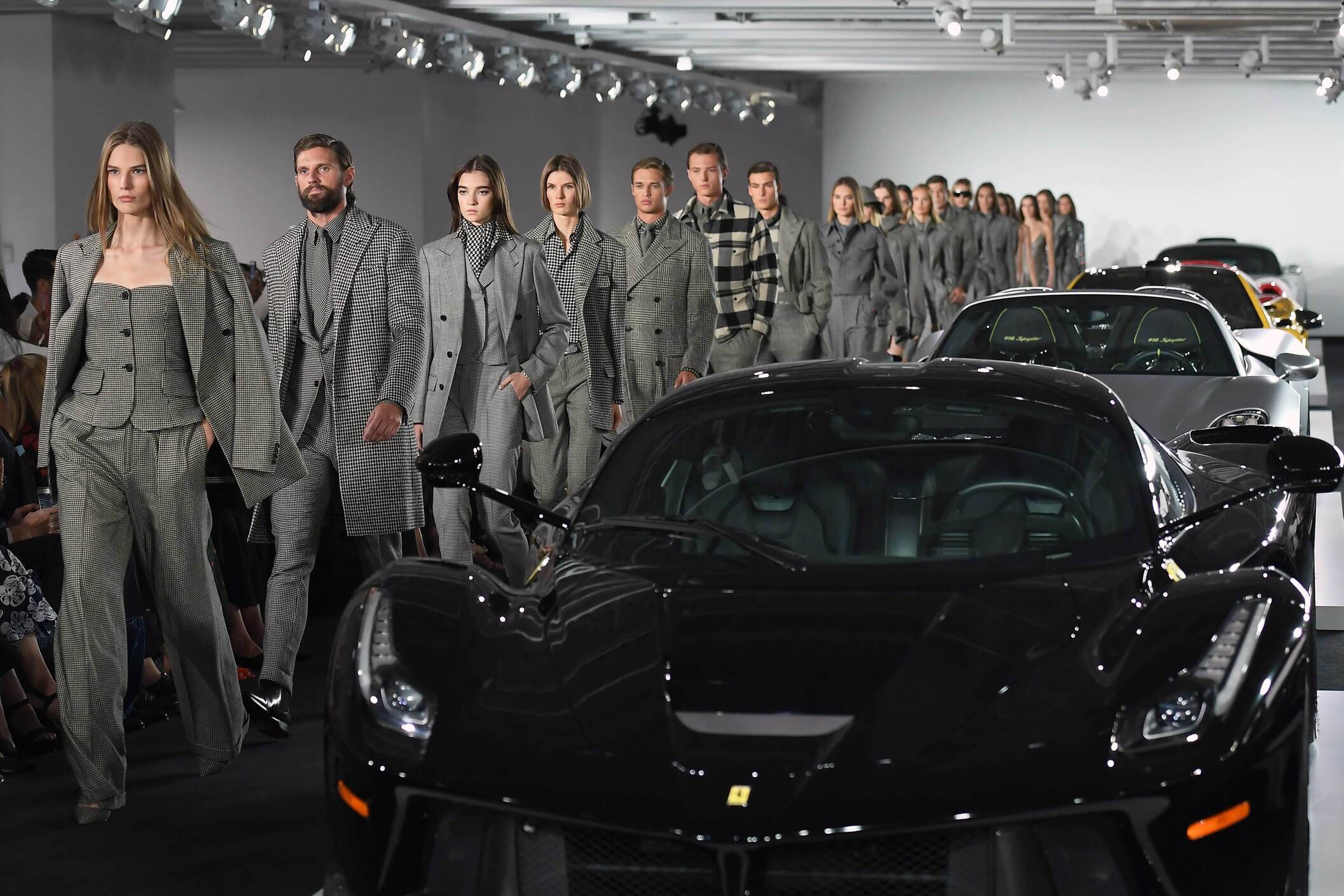 Here we touch on a pretty obvious point, the polo player logo is already a nice clue. The brand claims to have an americana and preppy influence. Preppy was born in the Ivy League universities, namely: Brown; Columbia; Cornell; Darmouth; Harvard; Penn; Princeton; Yale.

And of course, in addition to the connotation of excellence in the academic curriculum characterizing them, it is also the athletic leagues, with a history of more than a century, that unites them. Thus Polo Ralph Lauren and sport is an association that makes more than sense, coming full circle so to speak.

Through our article, we therefore look back at the inspirations and aspirations of the brand, as well as the official entry into the sports world with several sponsorships and creations made for this purpose.

I don't know about you, but after working out, I like to ruin any profit with a nice little burger. The American label has well understood this natural inclination, and helps us with the installation of various restaurants in London, Paris or New York.

We return to this gastronomic subject with our article "Ralph Lauren, Restaurants And Bars. " We take a look back at the bars, restaurants and pubs that make up the label's culinary offerings.

So, if you want to bask in an environment full of elegance typical of the lifestyle put forward by R-L, go ahead and taste their specialties. 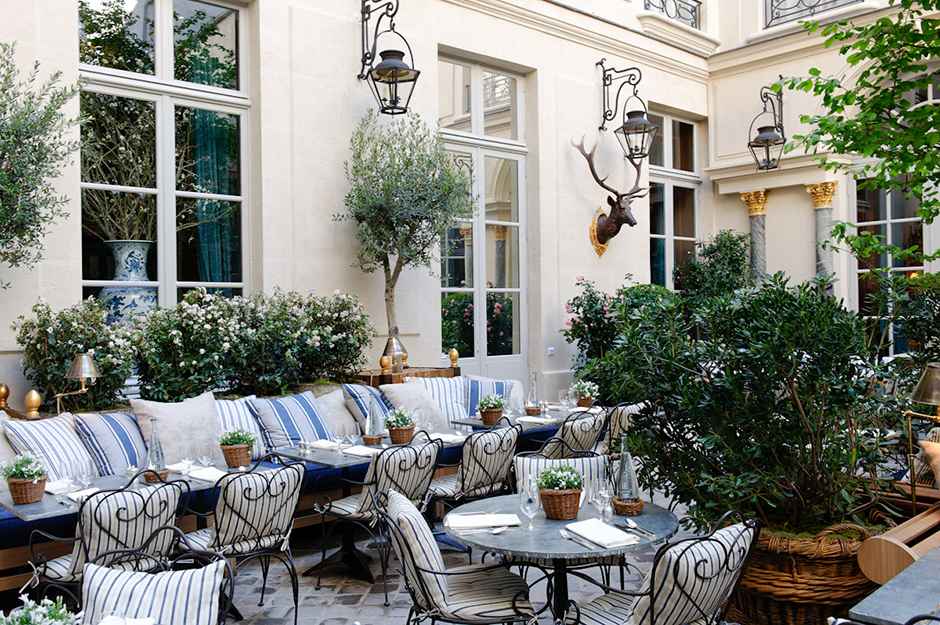 An intensive workout, an invigorating meal, what do we have left? Cultivate your mind!

Joking aside, you can imagine that there is a plethora of bibliography around the label. We also return to this topic through our paper "Ralph Lauren Books. ". There will be evoked of course the books and biographies dedicated to the founder of the R-L empire, but also what makes up its inspiration.

A lot of vintage reading of the American repertoire, such as Out of Africa, participated in the foundation of what represents this feeling of inimitable Americana. And you'll also discover the bridges created between book and film, with Gatsby The Magnificent portrayed in film by Roberd Redford, for example. 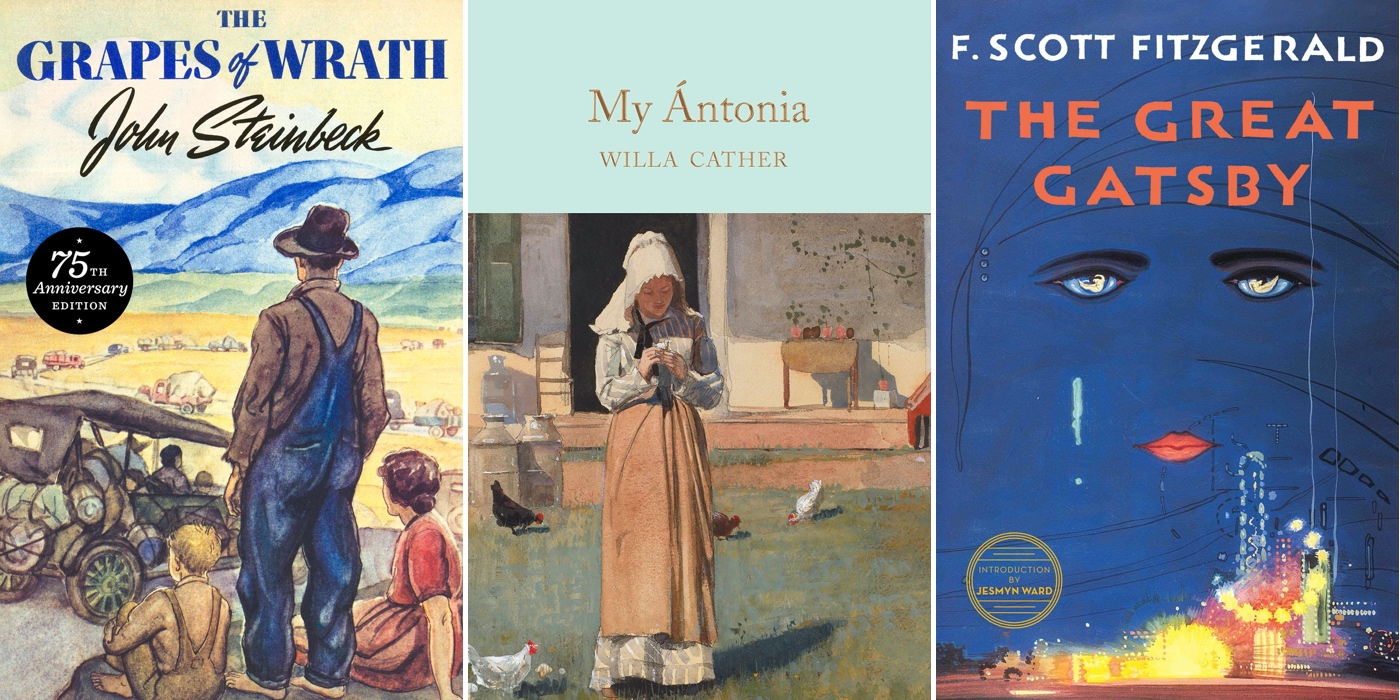 It goes without saying that through its many iterations and successes, the label has amassed a colossal fortune. Quite naturally the firm has embarked on philanthropy and the funding of various charities.

Again we wrote about this theme. "Ralph Lauren Philantropist, A Committed Fashion Designer. " tells you more about the actions undertaken by R-L. From his commitment to the fight against breast cancer, to the promotion of literacy around the world, and the preservation of ecology and the fight against deforestation, we see that the corporation is committed to very important issues and that everyone should care. 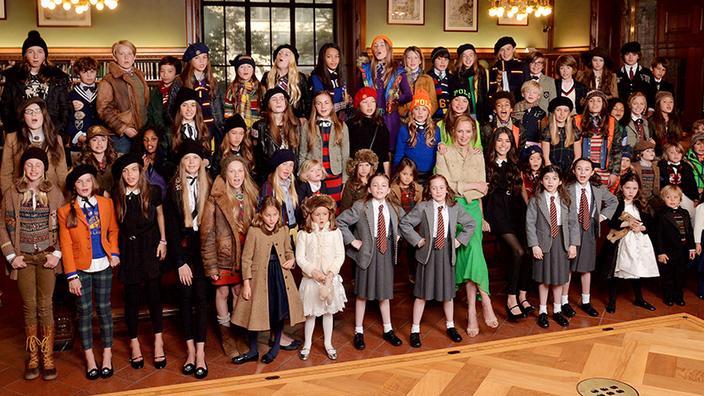 Successful with dozens of stores around the world, synonymous with Gatsby-like elegance, the firm's line of men's and women's clothing is just the tip of the iceberg.

About the Ralph Lauren Universe, find our articles :